I have a large collection of videos to sort out, and for that purpose I want to create a thumbnail preview for each one of them, as quickly and efficiently as possible. I have tested several tools which have that capacity, with a varying degree of satisfaction. 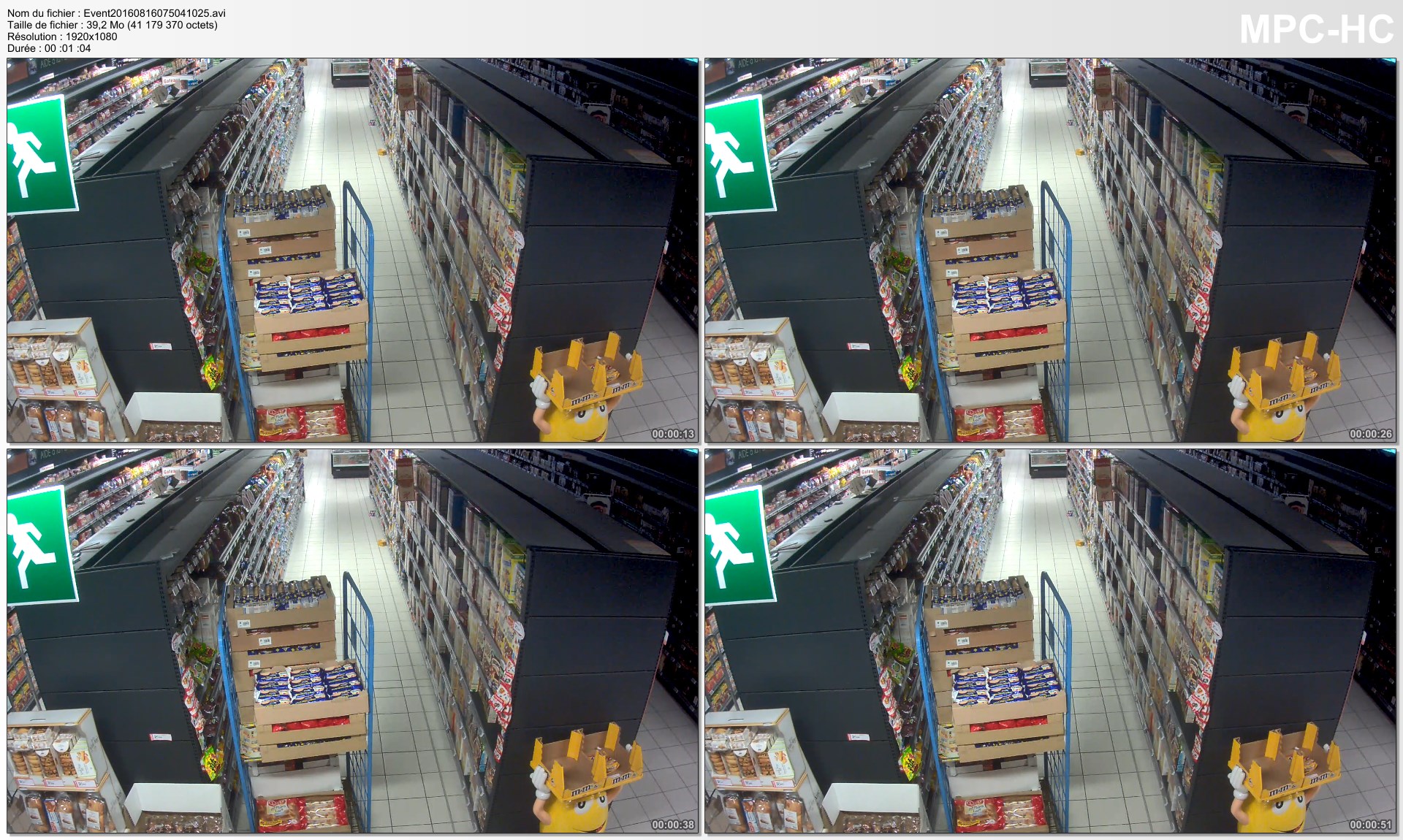 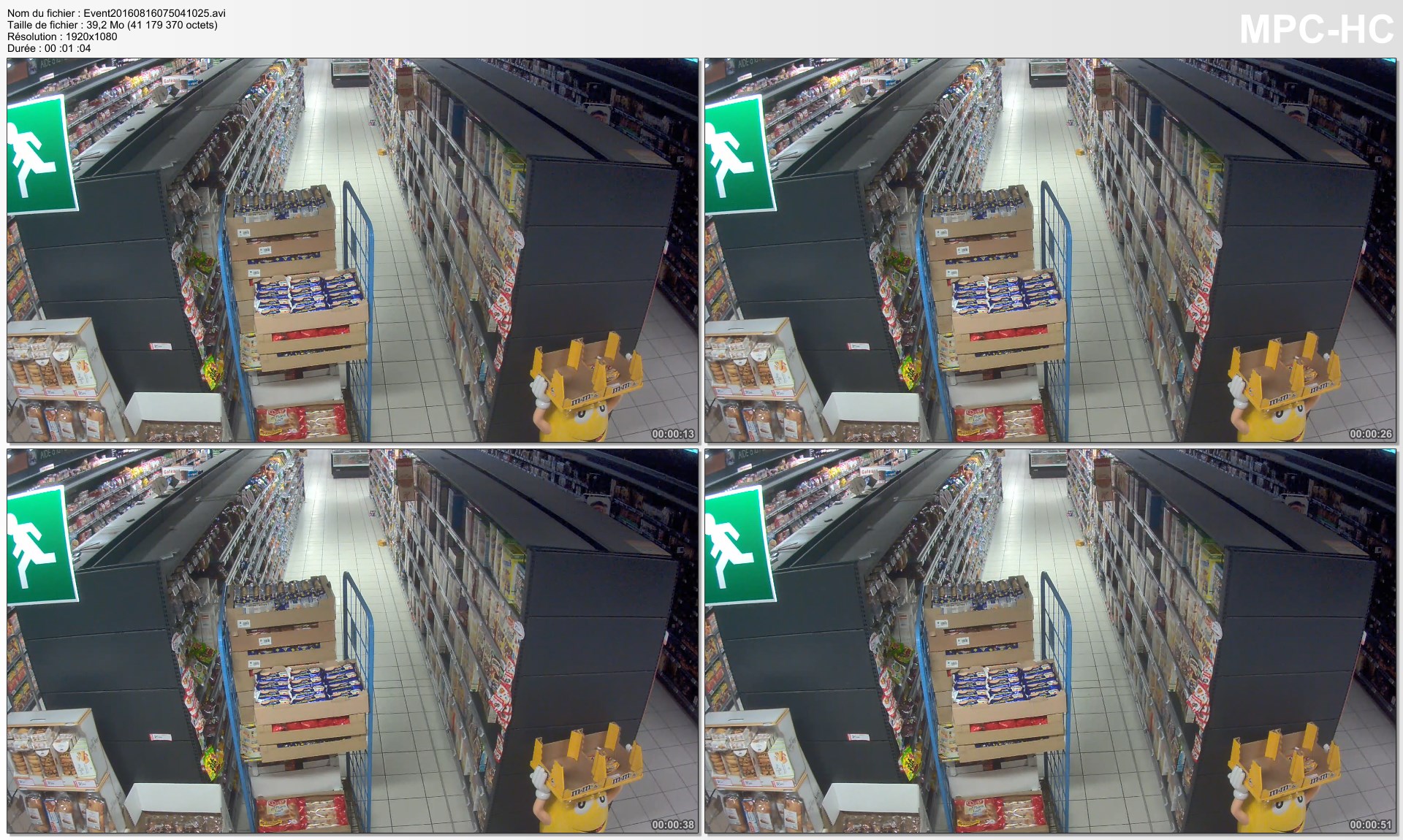 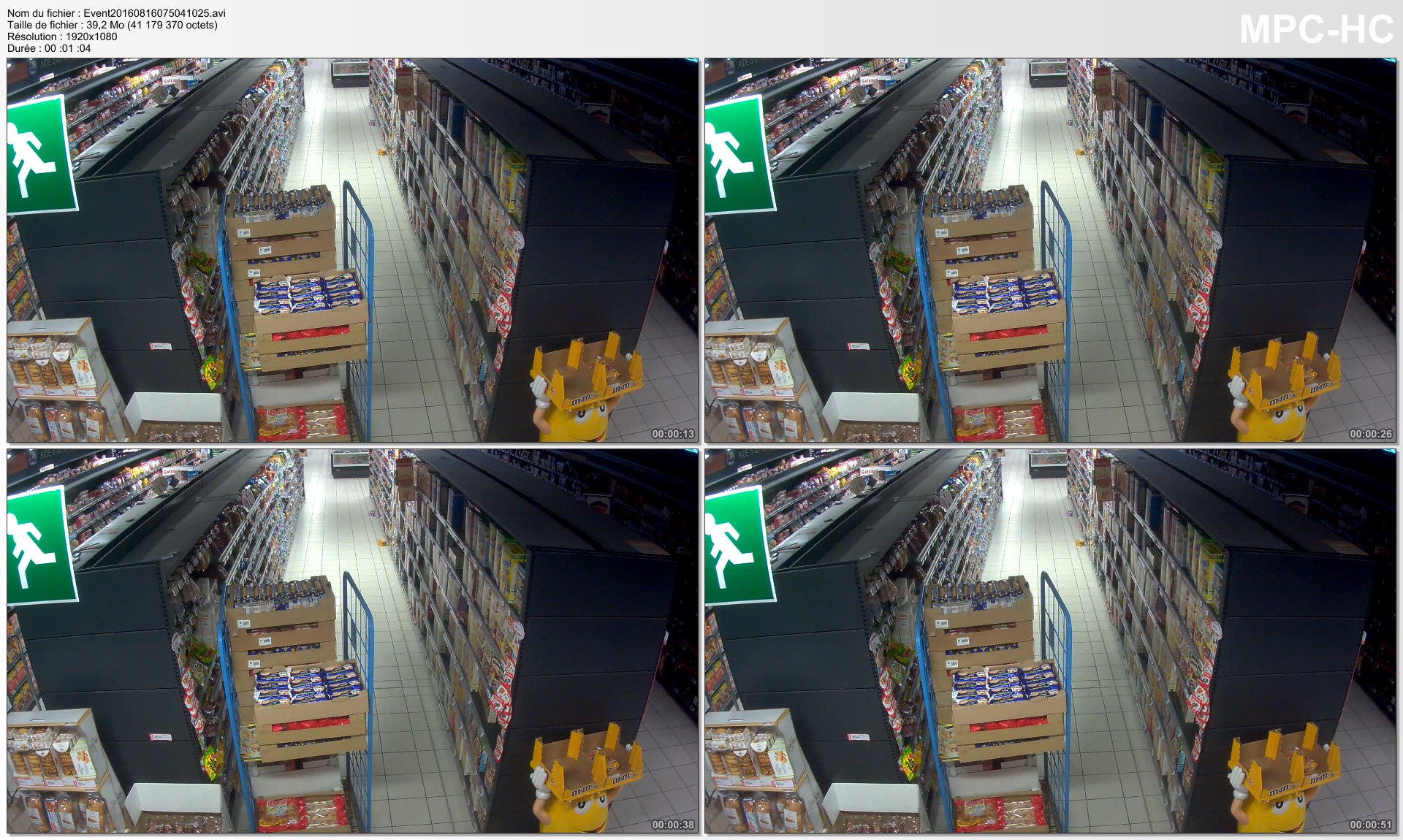 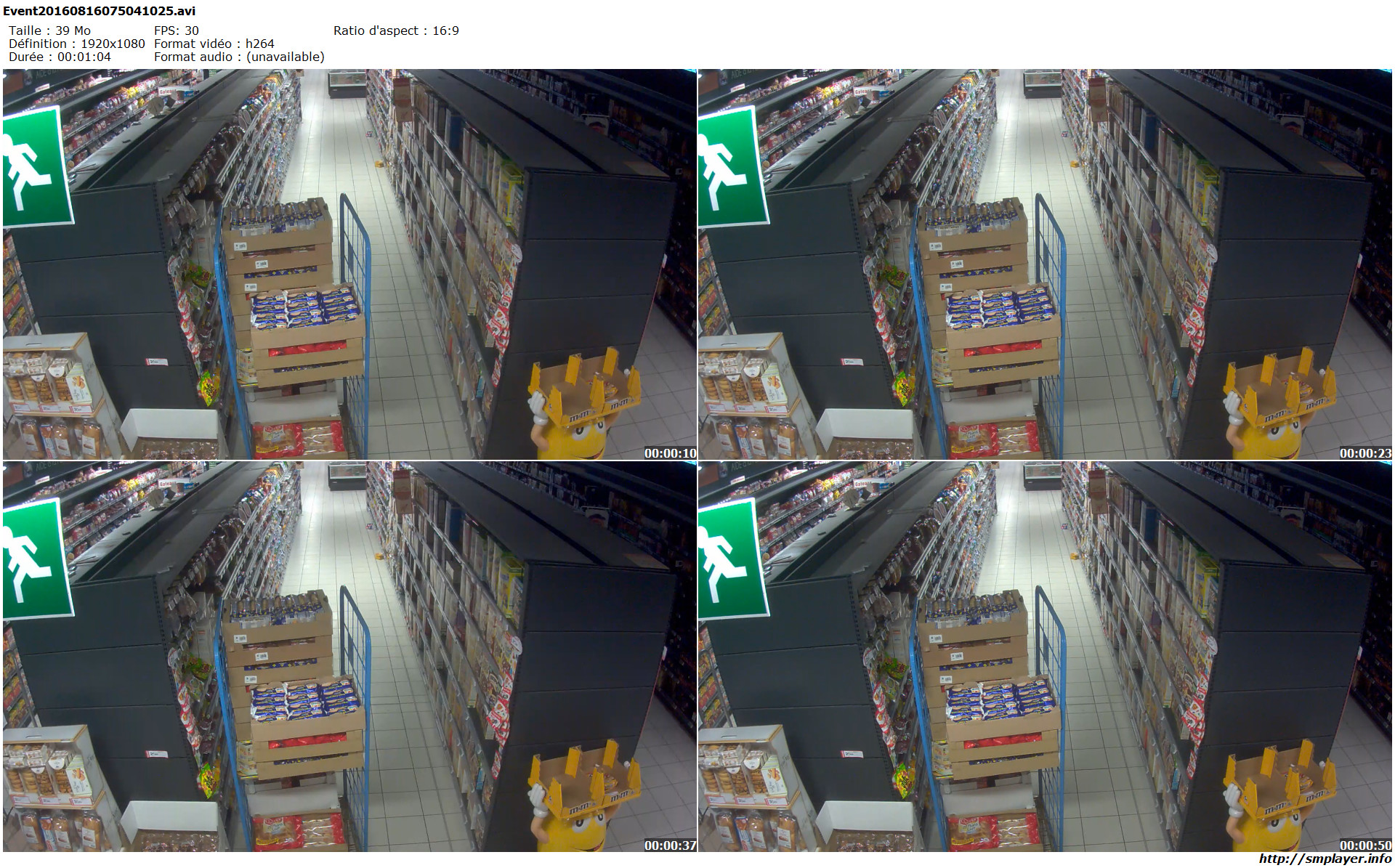 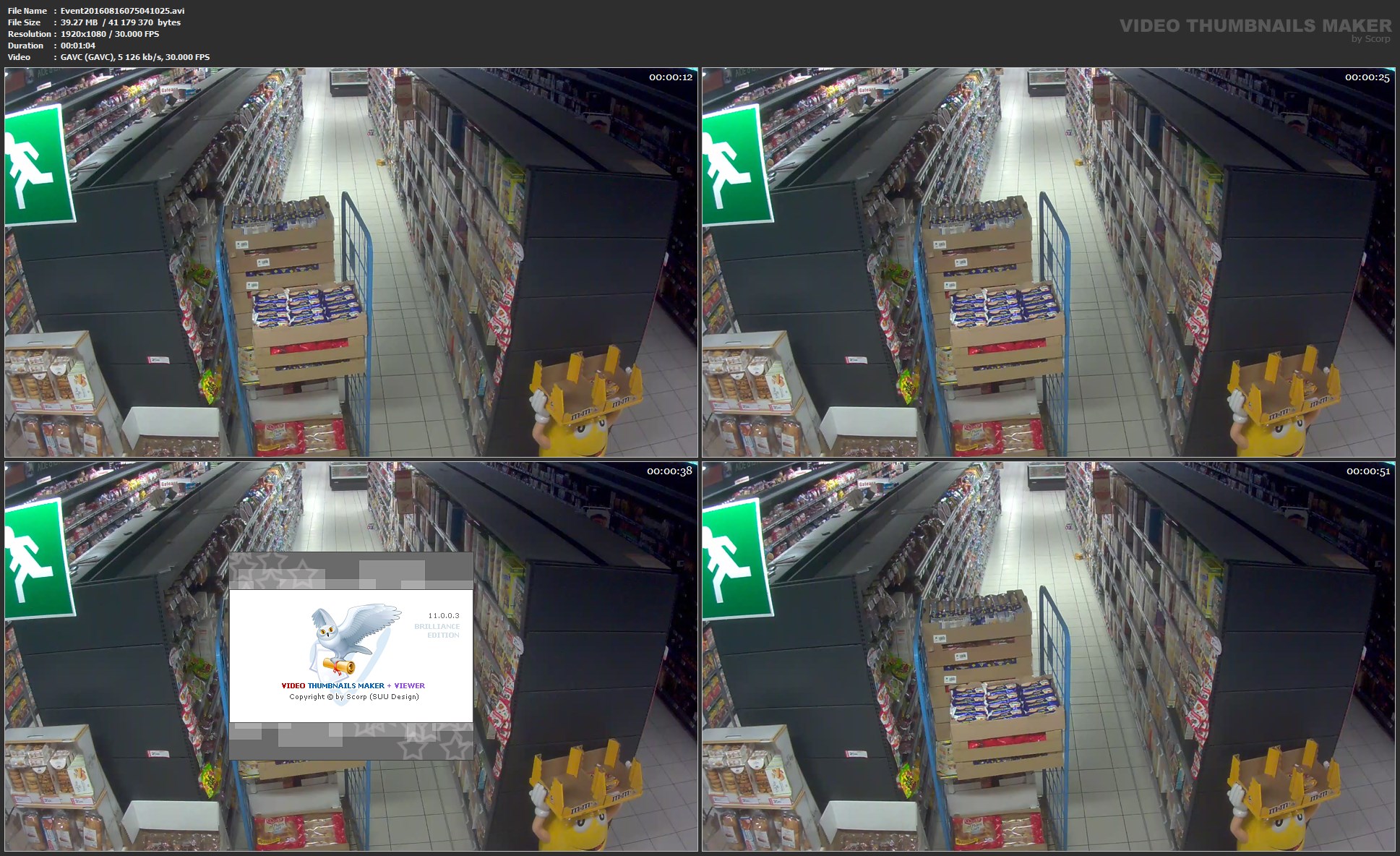 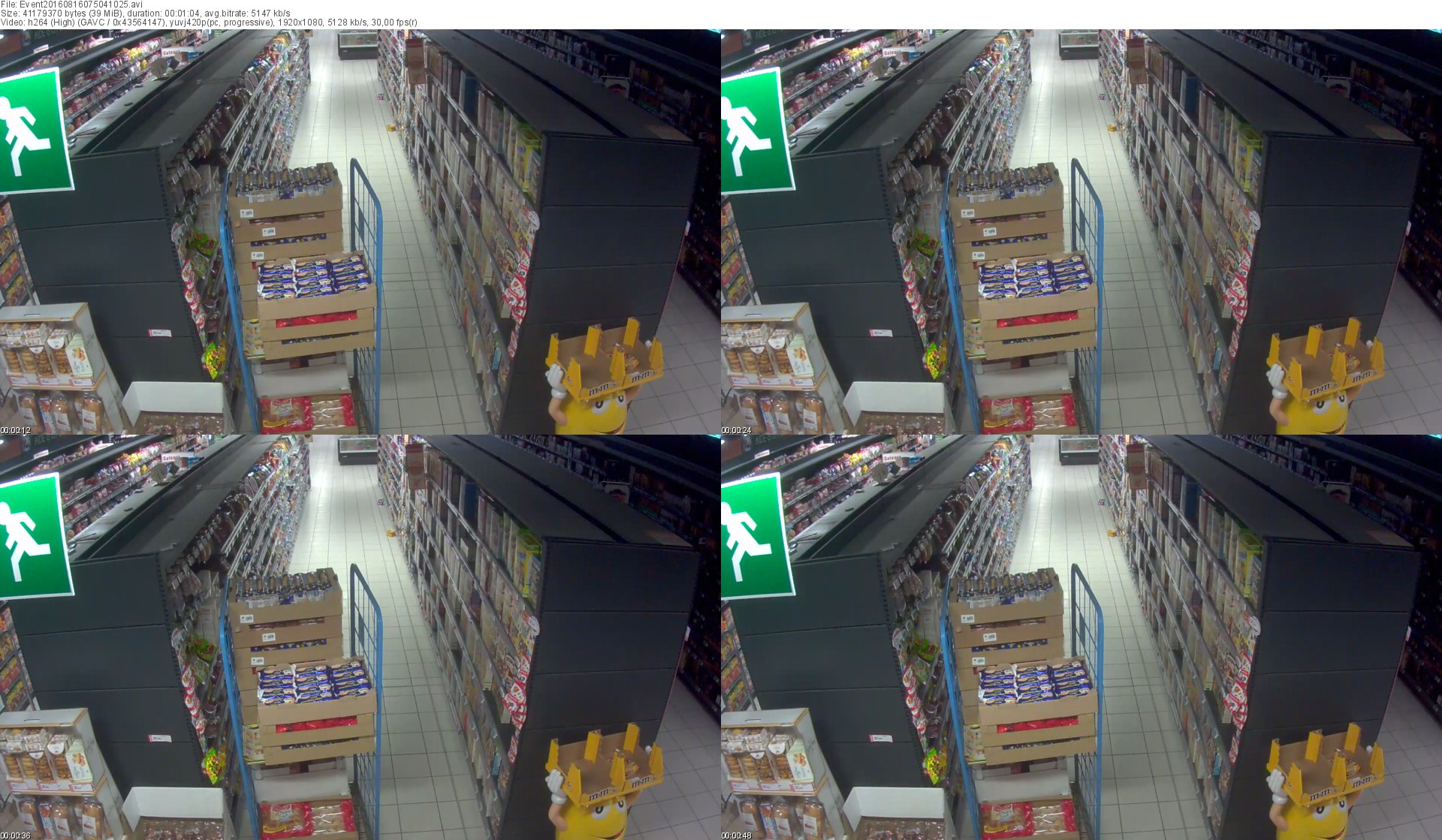 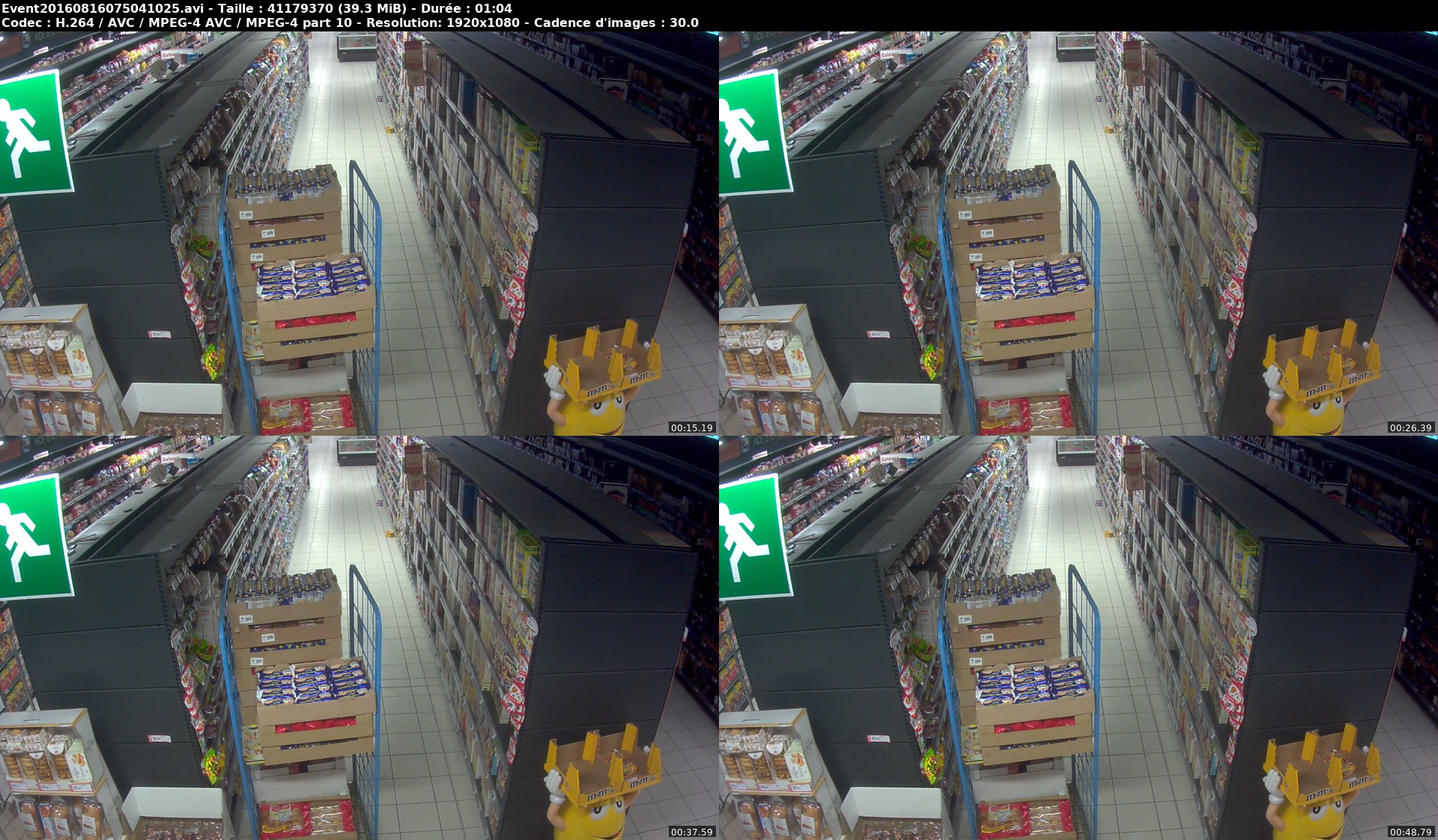 So here is what I found out, if anyone's interested (however unlikely this might be, considering the poor popularity of that question ! :)) :
– Scorp Video Thumbnails Maker gets the colors right for Bt.709 footage with its “Engine 2” rendering module (not the other three with the current 11.0.0.3 version) and the CCCP codec pack. I created a thread about that issue on the support forum for that tool.
– I managed to tweak VCSI by adding "-vf", "zscale=matrixin=709:matrix=709,format=rgb24", to each ffmpeg call, so that it preserves Bt.709 colors; it's still slower and less convenient than Scorp VTM (and that modified script won't get accurate colors for Bt.601 footage so both versions would have to be installed and used accordingly), but it's free.
– Since I created this thread I found a few other tools which can perform this task : StaxRip (which has an internal thumbnails preview generation module, in addition to the older MTN), PotPlayer, BSPlayer, Auto Movie Thumbnailer. The latter is based on MPlayer, and is supposed to give control over the rendering engine, but I couldn't get it to use Bt.709. Otherwise it's a good free dedicated GUI alternative to Scorp Movie Thumbnails Maker, with many customization options.

I also created a thread on VideoHelp regarding that specific issue, and another about the color accuracy of screenshots in general.

Not the answer you're looking for? Browse other questions tagged colorspace thumbnails screenshot or ask your own question.

8
Do any iOS video apps record in log color space?
3
Record raw video with ffmpeg keeping the full color range
0
Color changes after video to single frame images back to video using ffmpeg
0
Capturing and tiling video thumbnails in a single step
0
Which color space to use in camera while shooting video? RGB or YCbCr?
1
Is video output in YUY2 color space lossless if the input is sRGB?
0
Generating thumbnail from only the first megabytes of a video file