How to skip/minimize encoding workload in OBS?

I am a beginner and I am trying to stream a local file to YouTube Live.

I noted that when I start streaming on OBS using the below settings, the CPU usage is at 35-40%. 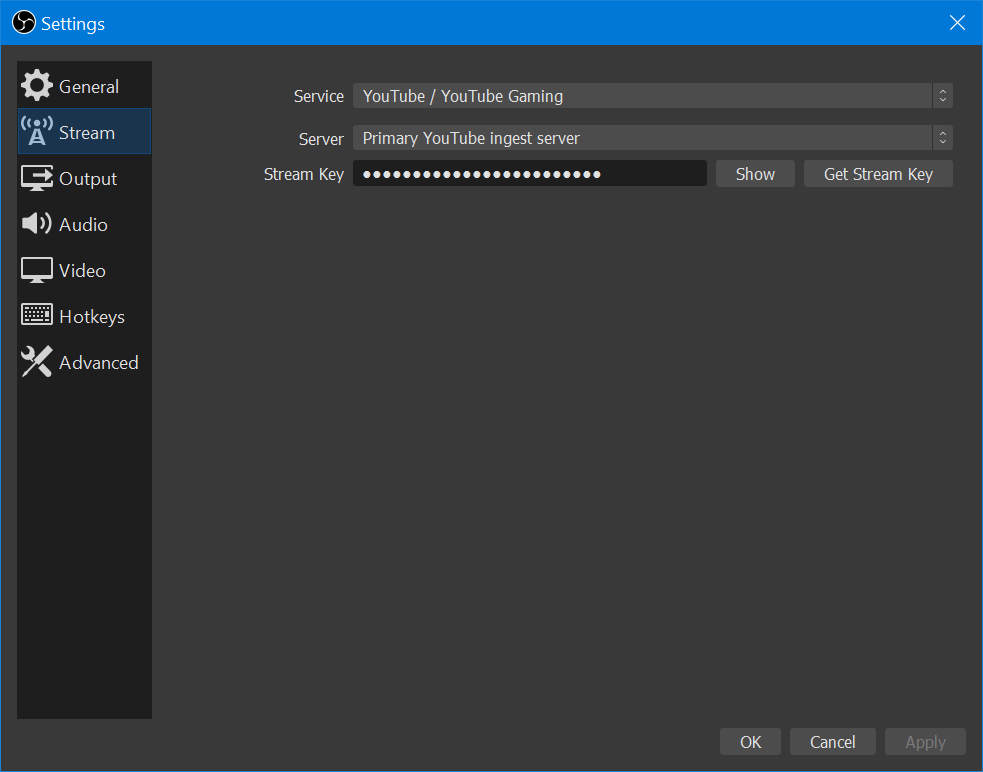 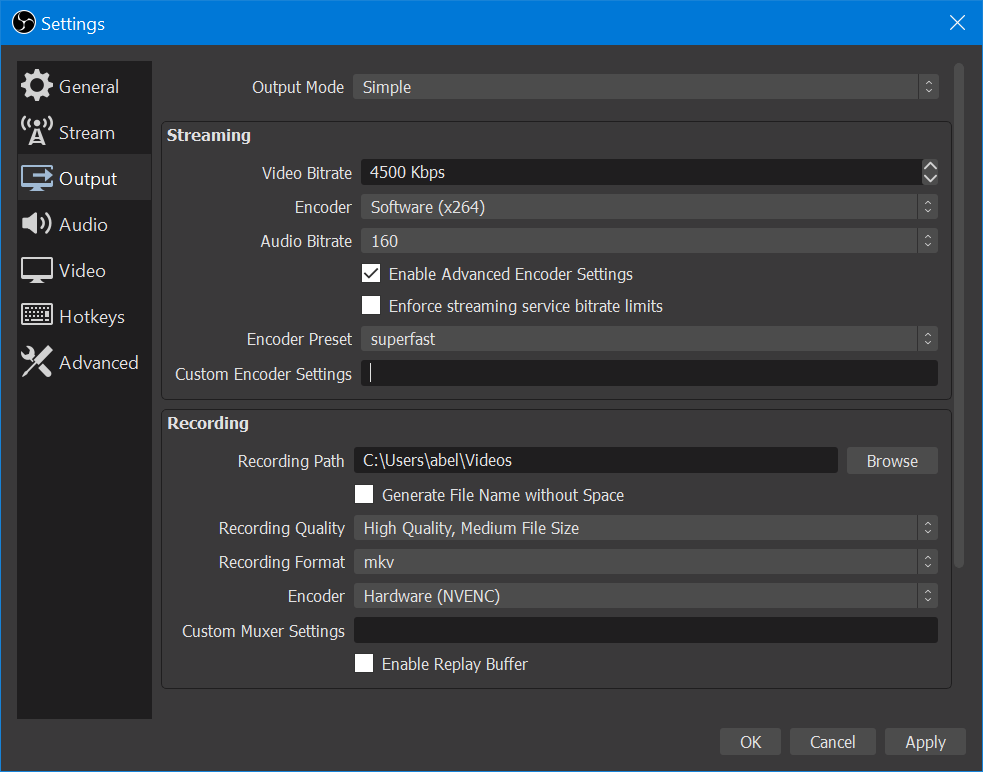 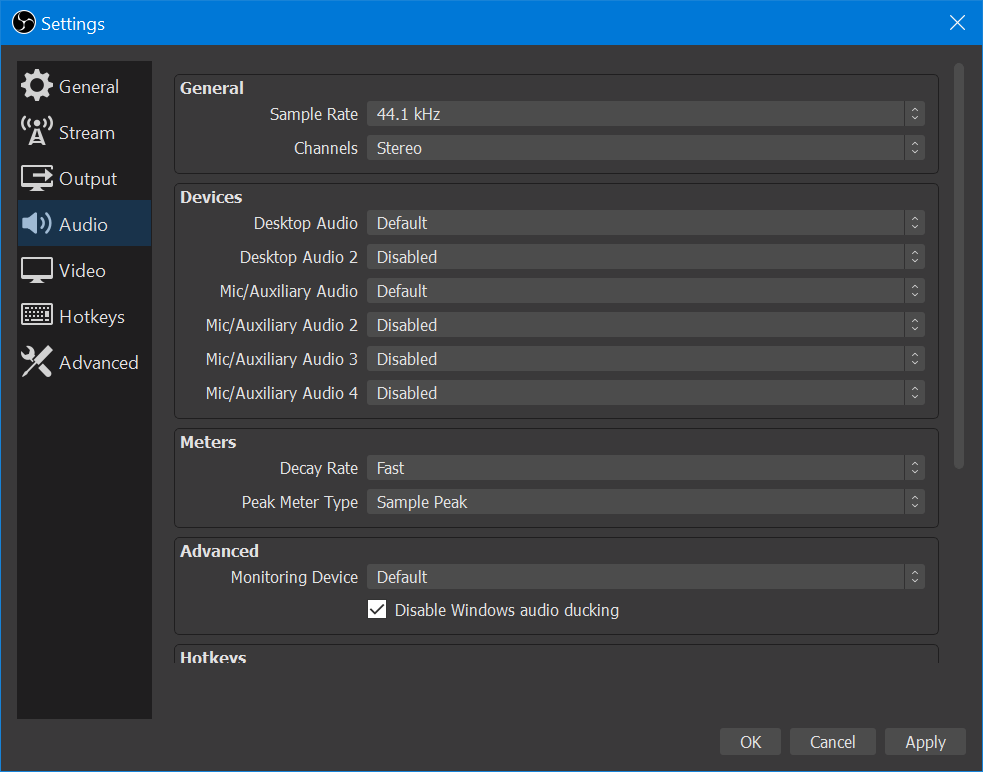 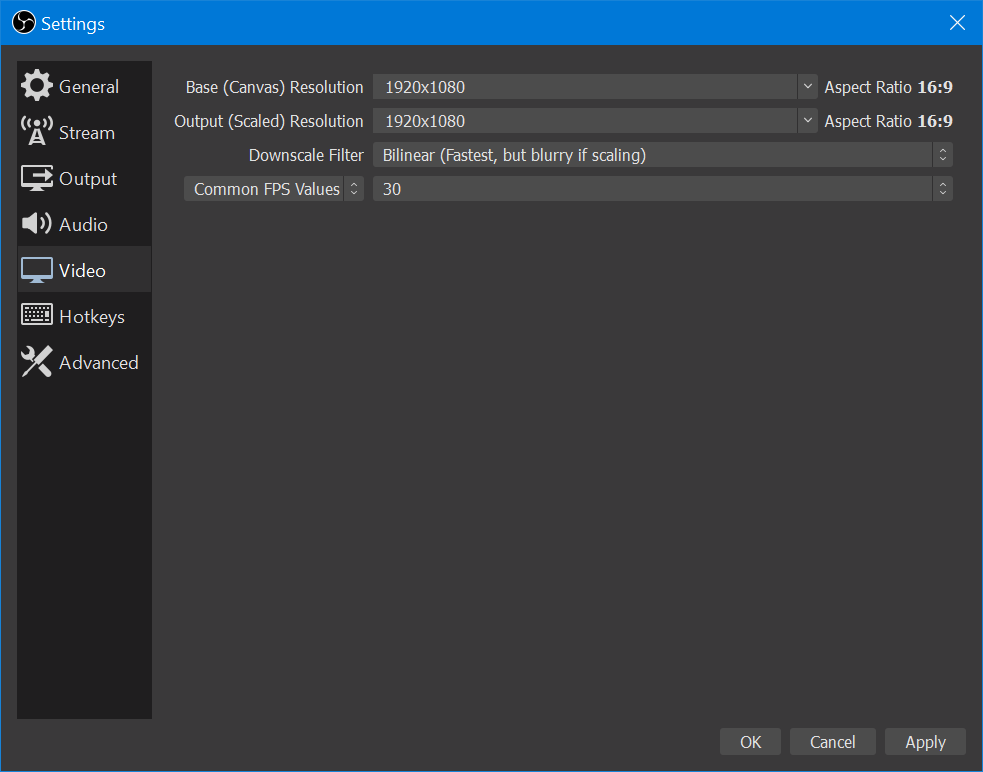 Since, I am using a local file which then OBS encodes (converts my local .mp4 (H.264) file to a data stream) using the settings given above and streams the data to the YouTube server, is there a way of capturing the data that OBS has streamed to YouTube, saving it as a file and then sending that data directly to YouTube without going through the conversion/encoding the next time I want to stream the same file?

I am sorry if this is a stupid question.

If you're streaming, OBS will re-encode the output each time.

You can stream and record to disk at the same time,

However, there's no way to "replay" that data directly to YouTube, it must be re-encoded.

I notice that you have your stream encoder set to Software x264 which is CPU based. I also noticed that your recording encoder is set to NVENC which is GPU based.

If you use NVENC as your stream encoder, it can offload encoding from the CPU to the GPU, which could drastically reduce your CPU load.

However, the CPU load maybe coming from the decoding of the video file your trying to playback so you may not be able to reduce it massively but NVENC will definitely help.

Not the answer you're looking for? Browse other questions tagged streaming obs or ask your own question.

5
How to get closed captions to appear on a live stream
0
Streaming live to co-hosts
0
What is the least noticable way to re-stream a video to Twitch?
4
How to automatically enrich a video stream with dynamic overlay (text, images, ...)
1
Video quality degrades when uploading to YouTube with variable frame rate
0
How to fix Encoding Overloaded in OBS Studio?
1
Network Stream reloading in a loop (Nginx/RTMP Streaming Server)
1
YT stream key - best practice?