I film a lot with the Canon C100, I've noticed that when a lot of flashes are going off I get a lot of image issues (which I think is due to how CMOS exposes line by line) (see picture), the effects are more pronounced in slow motion (the c100 only shoots interlaced).

I have a few questions:

whats the technical name of this 'effect'/issue

why is it more pronounced in slow motion (does interlacing effect this?)

and is there anything I can do with regards to shutter/speeds or utilizing 'clear scan' in the c100 to reduce this? 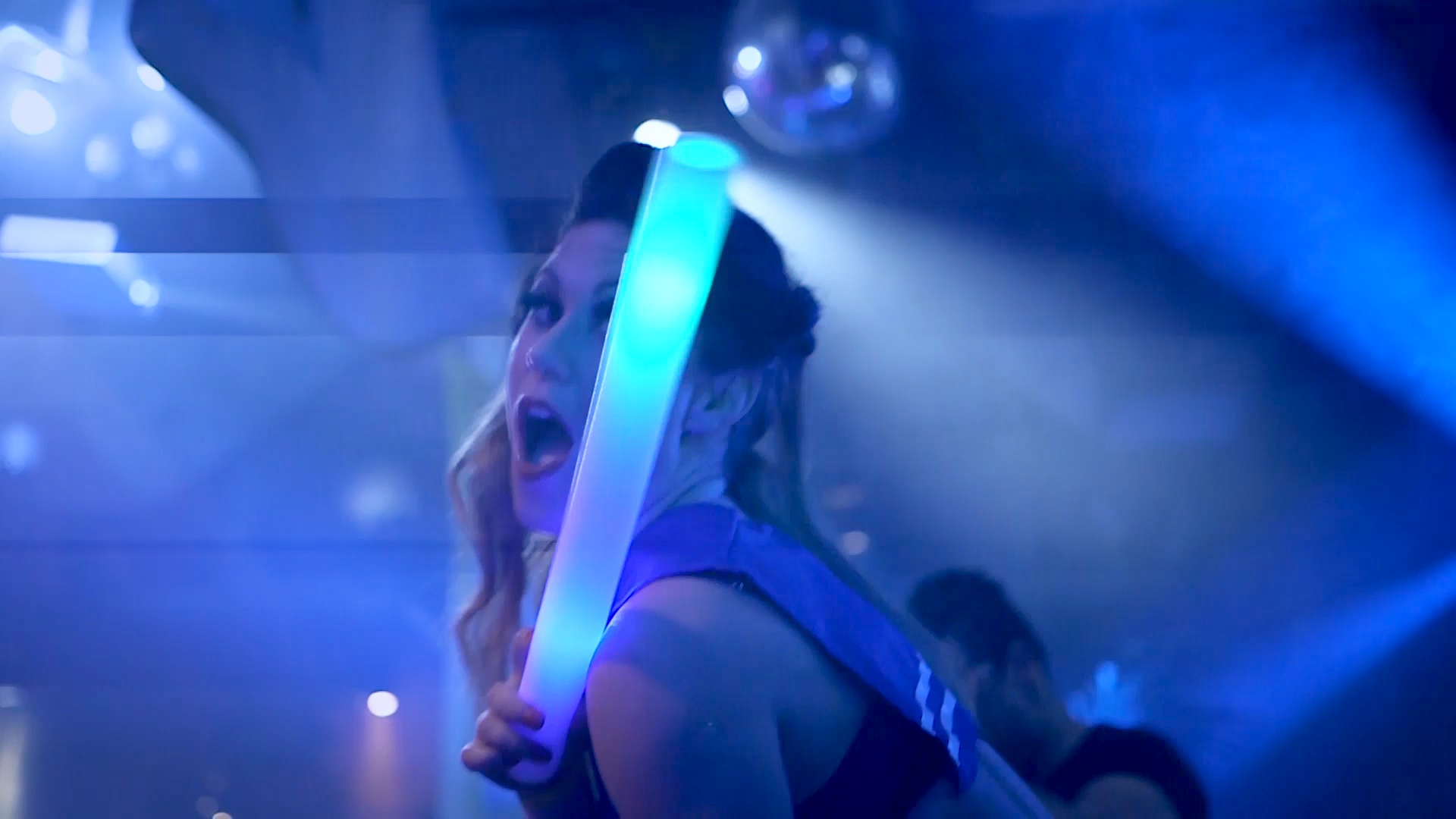 whats the technical name of this 'effect'/issue?

why is it more pronounced in slow motion (does interlacing effect this)? I would have expected interlacing to reduce the visibility of the effect iff it was done on a line of pixels at a time. However, if bands of pixels are read during the interlacing, that might make the effect worse. That would provide a stripe of pixels at a similar exposure level and a step change when the next stripe was read.

is there anything I can do with regards to shutter/speeds or utilizing 'clear scan' in the c100 to reduce this?

I don't believe so. It is usually related to lower light levels so anything you can do to get more light into the camera would help. You might find that reducing the exposure time (faster shutter speed) might help as it would force the camera to complete all the scan in less time.

(Seems a bit unsporting to use some of the question comments as an answer but they matched and expanded on what I knew.)

Not the answer you're looking for? Browse other questions tagged canon or ask your own question.

1
What is wrong with my “new” camera? My playback looks bad
4
T5i video quality doesn't even match smartphone camera? Where can I improve?
3
why is the camera auto-focusing inspite of being in manual mode?
1
How do I replace my organisation's event video camera?
2
How to film a moving bike on a budget
1
Getting hdmi signal of a camera to TCP/IP network and read on computer