How do I apply a timecode and then I speed up x4 a video with ffmpeg without losing quality?

I'm trying to create a .bat file for ffmpeg that:

This is what I got:

Also this is the quality:

How the video looks before: 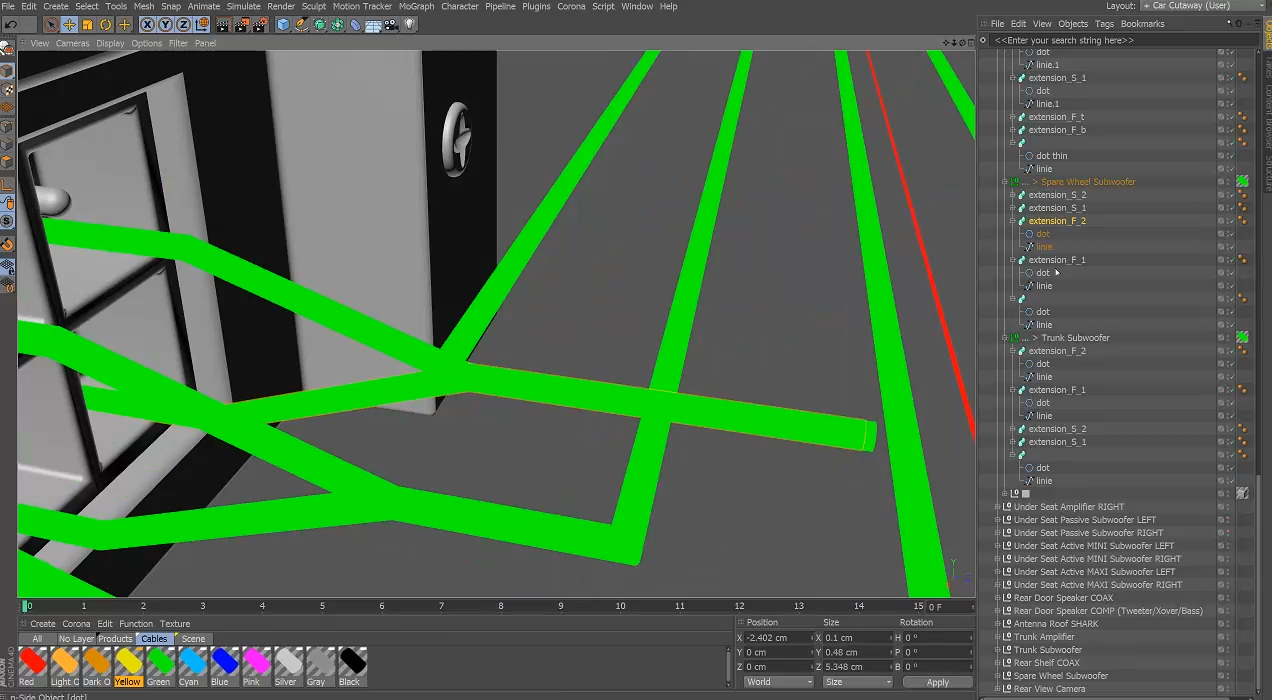 After conversion with the ffmpeg .bat code above: 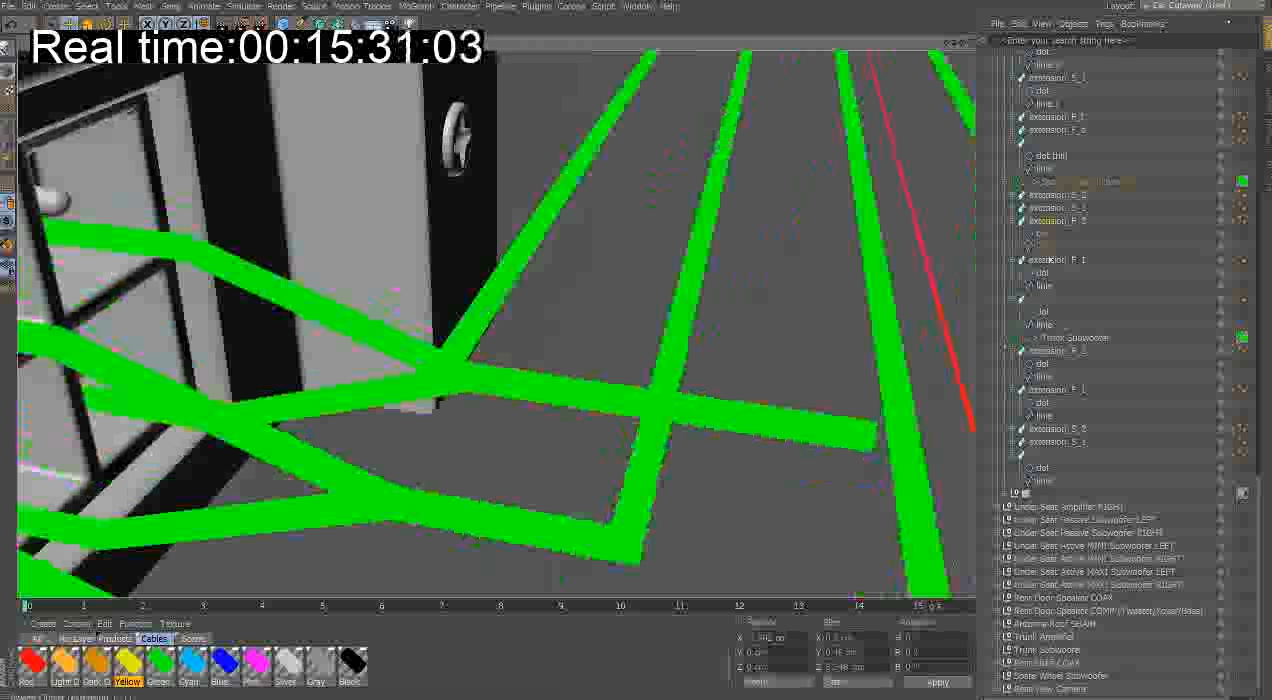 Is there a way to speed-up the video x4 (but with the normal time timecode) and also don't change the quality of the exported video)?

Also is there a way to make the black box behind the timecode a bit bigger (5 pixels in all directions: left, up, right, down)? Or maybe a stroke effect to the text instead of the black box?

Added encoder explicitly -c:v libx264 - its default settings should produce good images. You can also stick with the default encoder (mpeg4) and just add -q:v 5 for decent quality - the default of 200 kbps is too low.

and change text to

Not the answer you're looking for? Browse other questions tagged ffmpeg video-quality timecode or ask your own question.

0
Have to reduce the video size with losing the quality
1
Mix Voice to Video without losing video quality
3
ffmpeg drawtext clipping to a bounding box
1
How to create screen capture video without losing it's quality?
2
Problem setting first frame timecode using ffmpeg - timecode always different from requested for 59.94fps video
1
How can I export 1920X1080 to 320X240 without losing quality?
1
ffmpeg timecode and -r
0
Change the timecode with ffmpeg in the middle of the track?