How best to stretch an area of video

Using Premiere or After Effects, what is the best (or possible) way of stretching a section of footage.

Basically I have some talking head footage that is too central, and want to shift the talking head left, and stretch the righ hand BG area to fill the remaining BG. 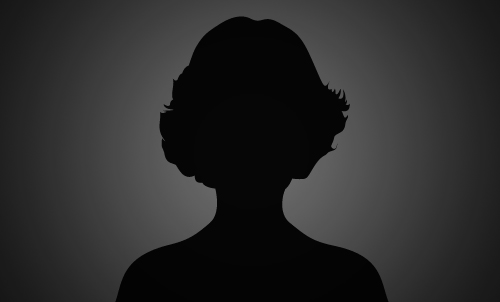 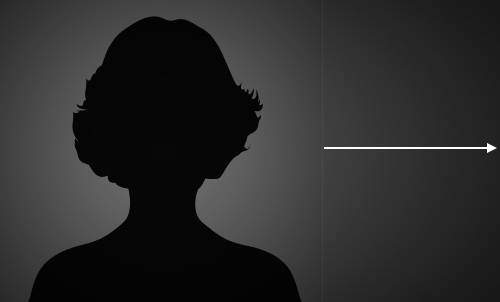 As Jason says, if the camera is stationary throughout, this is probably doable.

First, work out how much more scene you need to create, by opening the video in After Effects, and dragging it to one side until it looks right. Export a frame from that comp as a still (something lossless like TIFF is best).

Open the still in Photoshop, and build your "clean plate" - try using the Content Aware fill tool. It works suprisingly well sometimes. Any dodgy bits, go over again with the Content Aware brush, then use a soft Clone Stamp to fill in any further bits that look wrong. Save your new still image as a TIFF.

Open the new TIFF file in AE, and put it behind your main video in the comp. Draw a mask around your main video, and feather the mask until the edges start to go transparent. Drag the edges of the mask, so that you have a nice gradual feathering gradient into your clean plate, but make sure the other edges of your video aren't becoming transparent (make the mask much bigger than the video on all sides except the side you're trying to fix).

Finally, add some noise or film grain to the still image layer - it will help "sell" the shot more, and make the still look more like video - don't overdo it - a little goes a long way.

Not the answer you're looking for? Browse other questions tagged after-effects adobe premiere or ask your own question.

3
Tracking box to full viewport
1
Stretch or Change Timing in After Effects
1
Intersecting animated masks
1
adjusting the Premiere Creative Cloud sequence (newbie question)
1
Is there such thing as an unlimited point matte in Premiere?
0
Make only a specific region of a video blurry
1
How to Overlay Text in Premiere Pro or After Effects?
1
Particles flowing around an masked area
2
How to delete a gap in an After Effects timeline
2
Had to move a clip partially out of frame, how to deal with the new empty space?