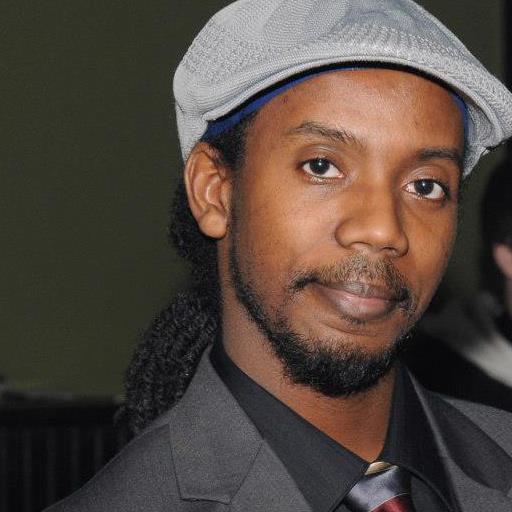 Video Editing and Cinematography have been a part of my life for a very long time. I first got involved with this as an assistant photographer and videographer working for another photographer and his wife as a teenager. I started video editing in Adobe Premiere Pro Version 6 and have kept up with it ever since. I've since found that my abilities as a graphic designer bring a whole other dimension to my art direction when producing and editing video. I primarily shoot my videos using a Nikon D3200 DSLR HD Video Camera.

My primary Video Editng workflow focuses on Adobe software such as Adobe Premiere Pro and Adobe Audtion. For Motion Graphics I primarily use Adobe After Effects. I also use Apple Final Cut Pro X and Apple Motion. In addition to Video Editing and Cinematography, I have advanced experience with Video Encoding in various formats and maintaining video quality and creating fully functional DVDs and DVD menus using Adobe Encore CS6.

Managing my own Youtube Channel and Producing various software tutorial videos has allowed me to gain in depth experience and screencasting and screen recording. I primarily use Camtasia Studio, Apple Quicktime and Camstudio for recording computer screens and prodceed to edit these screencast in Adobe Premiere or Final Cut Pro X..

My Video Editing Process an Workflow

Organizing and Labeling Footage: I use Adobe Prelude to sort, organize and metatag my footage when importing from directly from Lexar and Transcend High Capacity SD Memory Cards.

Selecting Footage: I usually make my video selection in Adobe Prelude and even create sub-clips there before importning into Adobe Premiere Pro. There I continue making selections and sorting footage while scrubbing through it.

Exporting and Encoding: I usual like to avoid transcoding to preserve the quality of the original footage. I tend to use a complete end to end HD workflow. However whenvever files require conversion from the original format I tend to use te H264 encoding standard for High Quality HD video for web, DVD and Blu-ray. For converting video I use Adobe Media Encoder or Handbrake.

All Questions Answers
Votes Newest
1 What Video Camera and Tool is best to Produce Interviews & Small Docus for my Contruction Company? Mar 29 '14
1 How to correct shadows when parts are too bright and other parts too dark? Mar 29 '14
0 Video from still images - Zooming Mar 29 '14