Which video editing software can create this style of title graphic?

I'm trying to find out what video editing program does this type of graphical layer to input title over video. 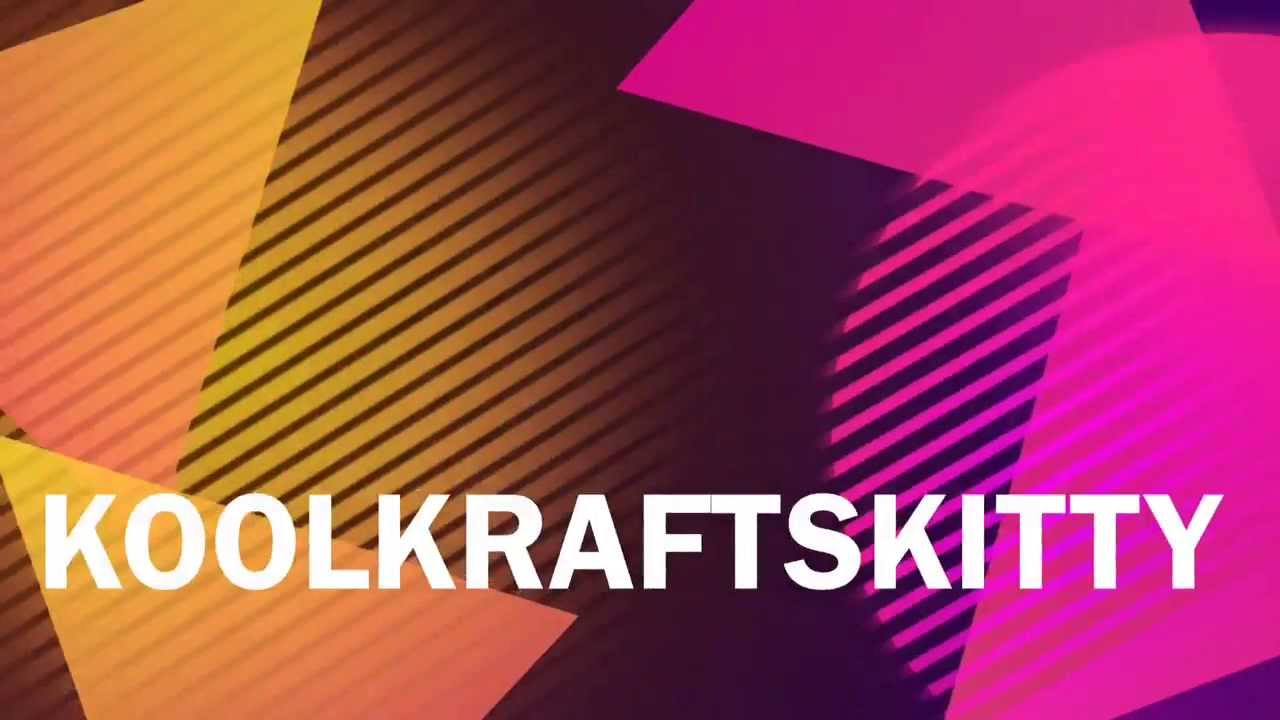 Here are several videos edited with this same program but no reference of the video editor used.

If you are just looking for what video editor can do a title over a video, the answer is any of them that are worth paying for and most of them that are free. That's the majority of the point of a video editor is to blend video together and that more or less inherently requires supporting transparency.

If you are looking for the particular template used in that video, I'd suggest asking the people whose YouTube videos used it. There are many motion graphics template vendors who provide templates that can be used for similar looks if you don't know how (or don't want to bother) to make one yourself. There are often even some that are free.

That particular effect could be for any number of editors, composition programs or titlers though. It might come with one directly as an included template or it might come separately. Nobody is going to know all templates everywhere, so the best bet is to ask the people that used them.

If you are just looking for software in general, I use Adobe After Effects for most things like that, but it's a professional level product so you may not want to go that high end. Premiere Pro is also able to do a level of motion graphics, though it is more limited. I'm not sure on the lower levels, but if text overlay or layer transparency or something similar is listed on the features of a product, it should be able to do something reasonably similar.

The software used here is iMovie using a built-in theme.

This link advertise for it and uses this theme as one of the selling images: 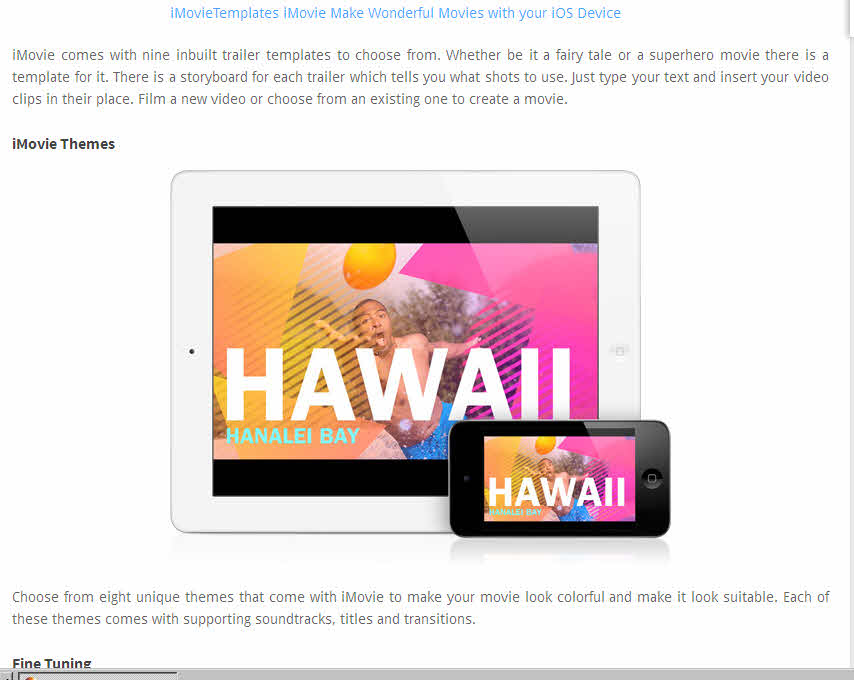 1, Download this picture 2, Search it in images.google.com via uploading image 3, Filtered the result with the right image After i've done above, i found there is a related youtube video which may help you. Check the screenshot below.

Not the answer you're looking for? Browse other questions tagged video-editor or ask your own question.

11
How can I stitch together several m2ts video files into one large file?
6
Looking For A Video Editor that will maintain the codecs of the original source video
4
What PC software offers speeding up video & sound together at 20x+?
2
If I can buy SSD, how do I best use it to improve video editing?
3
Recommendations on Video Editors similar to Movie Maker
0
Video style where multiple videos play as one video
3
Is there any way to add a time remaining (.e.g. from 30 seconds to 1 second) clock to Premiere Pro 2018?
0
Overlay an Image onto a resized video. FFMPEG
1
A program for Windows 10 to turn photos and videos into a birthday clip