How could I recreate this stroke effect in After Effects and/or Sony Vegas?

In the many Red Dead Redemption trailers, they use this cool effect were paint/brush strokes somewhat pan into the actual game-play and overlay it with an awesome drawn out piece from the previous frame - what I am trying to do, is recreate just that.

It's a lot of matte painting. While the video is still running, they animate a semi-transparent shape (probably made in Illustrator or something similar) and animate the shape in over it. As soon as the painting finishes, they switch to a frozen shot of the last frame and seem to transition to the painted version of that frame. It's hard to tell exactly from the Youtube video since I can't frame advance, but that should get the general feel of it.

Down and dirty and did I say simple?

Alternately in Vegas Pro under the transitions tab is a group of transitions called gradient map. In this group is a paint stroke or splatter like transition. First set the fade time on the clip(s) then add this effect by drag and drop. You'll find it's more like a drippy paint than a stroke, perhaps you can fiddle with the settings of this transition to season to taste.

You could use this effect with a solid background color field and blend with your next scene, just another track to add, but be aware that you will may need to play with the compositing method to see what looks best: add, subtract, dodge, burn, difference, etc.

I'll take you through how to replicate the paint stroke effect in After Effects, as briefly as I am able. The artwork would have to be created seperately.

Hold tight, because this guide assumes you have some basic knowledge of After Effects.

I've broken it up into three parts. The paint stroke, the brush texture and putting it all together.

Firstly, I scoured Google for a 'free brush stroke texture' and found this:

I then searched for 'free paint splatter texture' and found this: 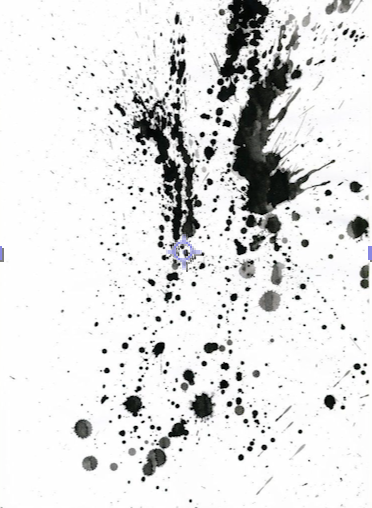 Here what mine ended up looking like (Fill set to red colour and black is transparent): 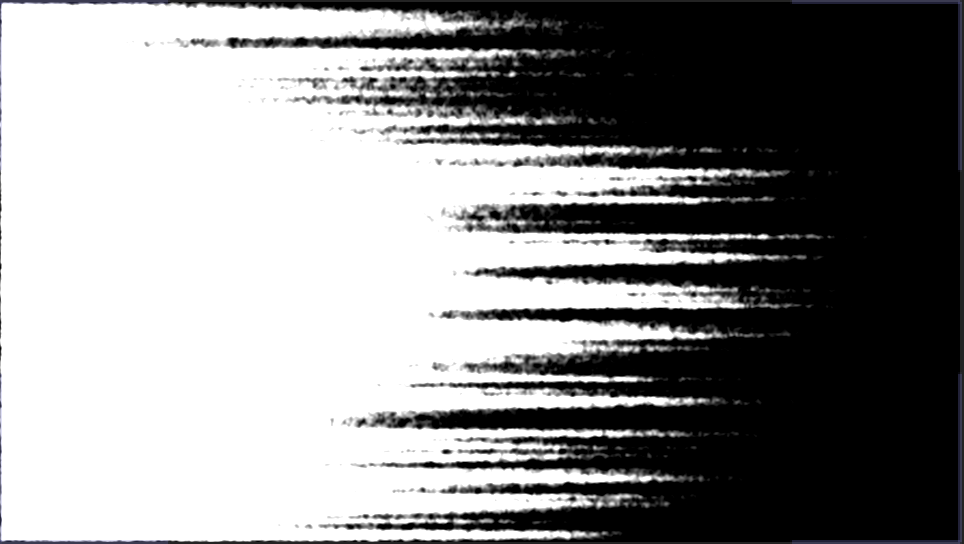 3. Putting it all together (Almost there)

Here was my final product. Hope this helps someone.

Pause your live video on the frame that you want to animate.

Export that frame into something like photoshop or illustrator.

Export the layers back into After Effects.

Animate some masks to expand across each of the layers, to appear in such a way that they appear to be painted on.

To improve the effect, you could use some stock animated footage of brushed paint as a matte layer.