I have asked a similar question before, but we are still having the same issues.

I am trying to encode MP4's for playback on a website. I have created a test page so you can see the problem I am having. The original video is created in After Effects. When the page displays correctly the video should match the background (so should be unnoticeable apart from while loading).

The MP4 file was encoded via Adobe Media Encoder 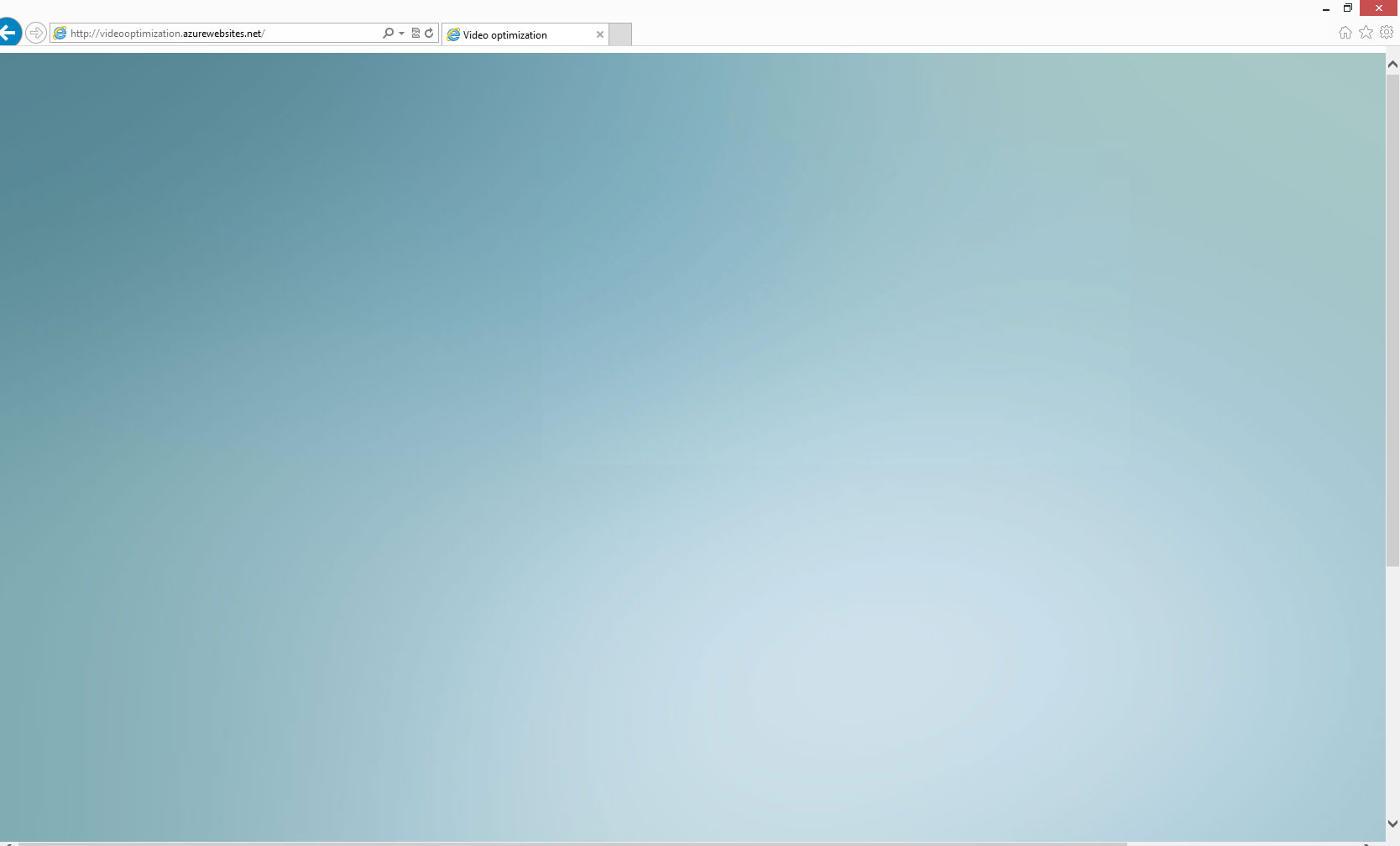 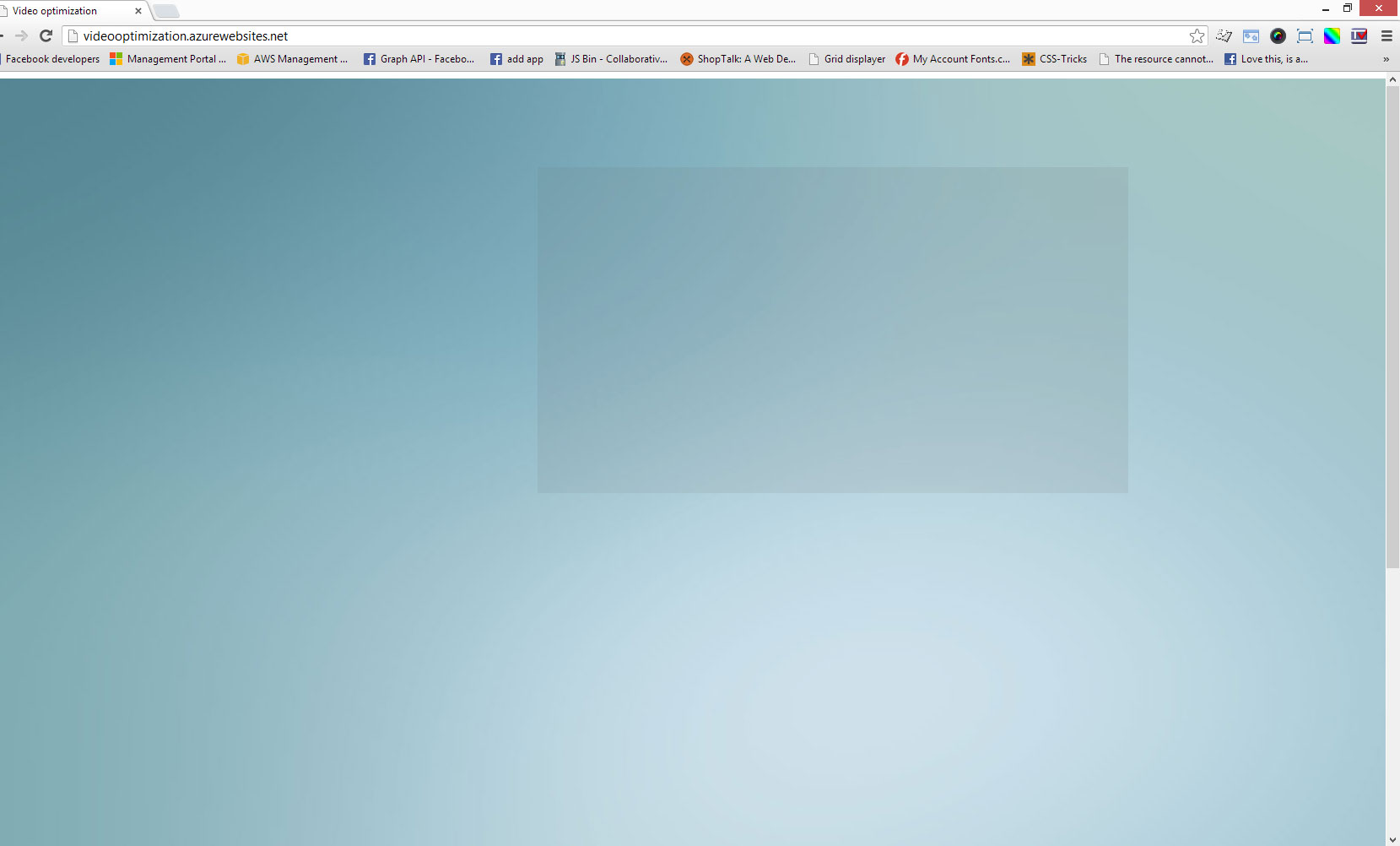 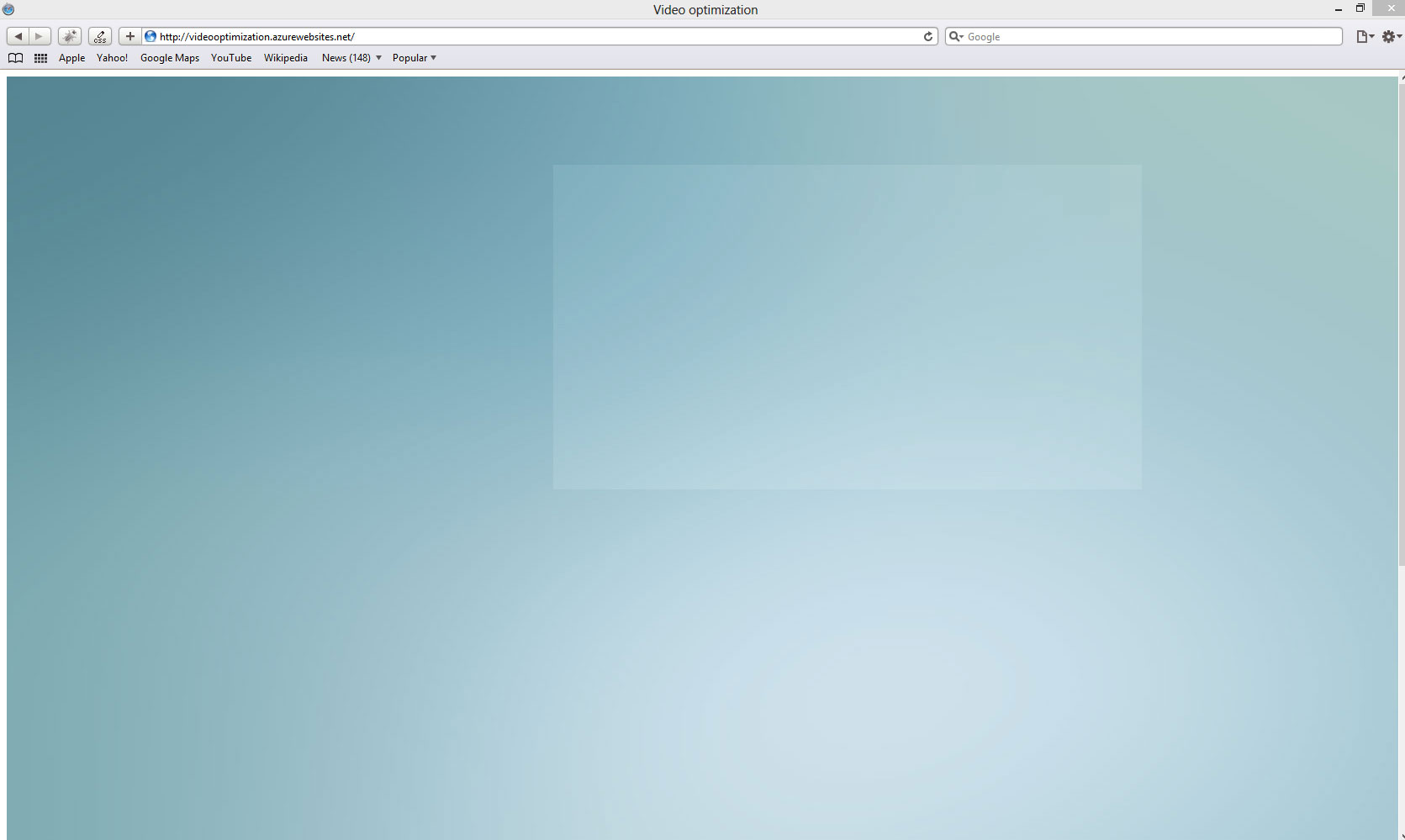 Can anyone tell me what is going on / how I can create an MP4 that will render identically cross platform and device?

Unfortunately you are not going to be able to accomplish your goal. Two major factors impact this. First, color processing on different systems is going to differ. This will result in slight differences in the colors that are displayed because many video players apply "enhancements" to video and what you actually see when viewing the video in a browser is an embedded player that is installed on the local machine.

Second, different software is also going to use different implementations of a decoder which may result in slight differences in color based on optimizations and rounding error based on how they do their calculations to get the video out. It's just a side effect of the way the players operate, there isn't a problem with your source (as the data in the file can't change from one player to another.)

Not the answer you're looking for? Browse other questions tagged video encoding mp4 webvideos or ask your own question.

0
What could be causing these strange MP4 video playback corruptions on some machines?
1
1080p video partly pixled after rendering
3
What is the most compatible compression/Codec to in Handbrake use for video that will be played in Chrome and Safari browsers?
4
Mp4 Video Container and the Codecs use with it
4
Encode video for html5 and javascript controlled playback
2
Same exposure settings on 2 different DLSRs (Canon SL1 and 70d) created differently exposed image?
2
Find a video and sounds
0
Why this font layouts differently between AE and Microsoft Word?
2
Lossless concatenation of slightly different MP4 files