One of my DVD plays jagged when objects moves fast in the picture, I want to know what is this effect called and hope someone could give a solution. I have VLC. It is like this: 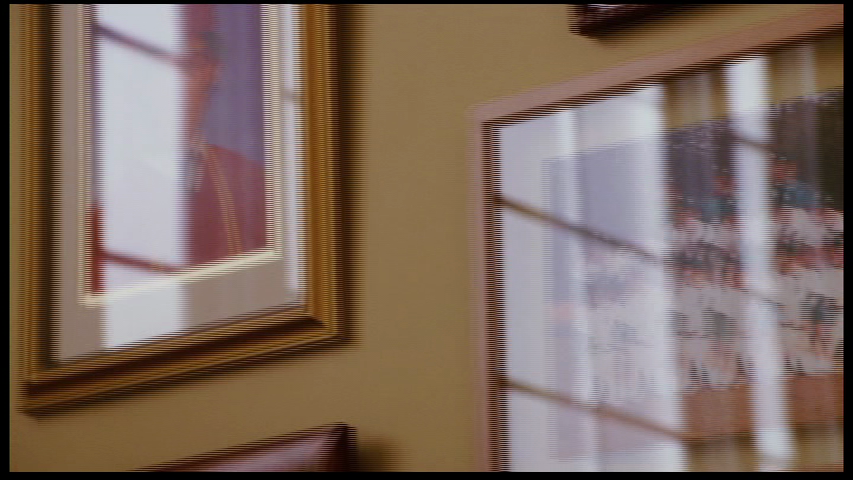 This is a legacy thing inherited from the days of good ol' CRT tubes when the dots on the screen was drawn using a beam; and to optimize the physical limitations of that the beam could not be all places at once this method where used together with phosphoric layer to reduce flicker.

With this you end up with two half frames (odd and even lines). Now, this is also the way video is captured on many video cameras. The exception is progressive recording where a single frame is recorded at once, like with analogue film cameras.

The problem you see happens when something moves fast and the odd lines captures one position of the object, while the process is about to capture the even lines the object has moved enough to be visible on the two merged half-frames.

Of course, you can drop one half-frame and use various techniques to for example interpolate the remaining lines, but always with a loss of quality as a result.

The only way to really eliminate this problem is to record everything progressively.

Hope this will give some input.

I enabled Deinterlace in VLC and the problem almost got solved, see the screenshot from the same frame, there is still jagged edges, but much better. 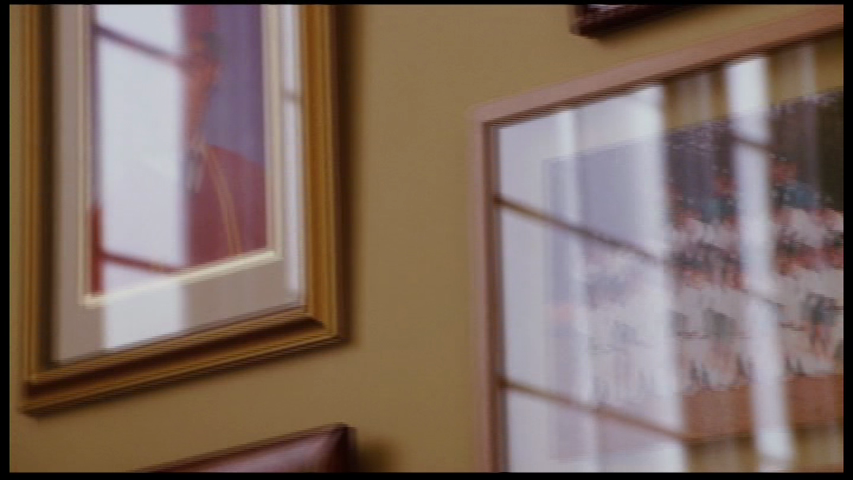 And I changed its deinterlace mode from the default "Blend" to something else the lines seems to disappear... 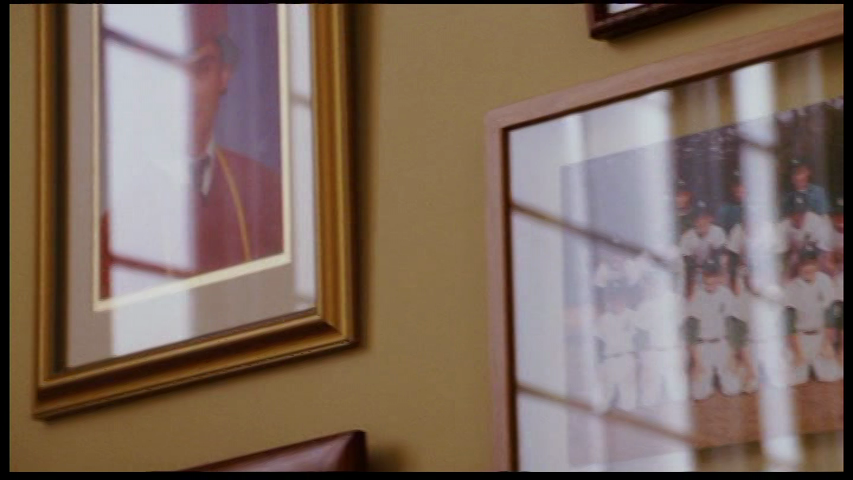 There is ways to solve this...its a field dominance issue, if the video is playing interlaced that means that it is in two fields, an upper and a lower. If you can see the lines, that means that it is assuming the wrong fields for upper and lower and they need to be swapped. A simple would solve your problem, try a free program like mpeg streamclip and you can rip the DVD and deinterlace it at the same time. deinterlace

Not the answer you're looking for? Browse other questions tagged video playback or ask your own question.