What are some things to know and learn about the Canon 550D (T2i) when shooting movies?

I am working on using our 550D for shooting movies. What are some things I need to know and learn about the 550D before shooting with it?

Some things to be aware of when shooting video (this applies to most DSLRs):

Because of the way the 550d records each frame you can end up with slanted video when combined with fast motion. This is because the camera recordes each frame line by line, so each line is recorded at a slightly different time causing a warped effect. Its not a problem for normal motion, but if you are doing moves like panning the camera quickly you will see the effect. 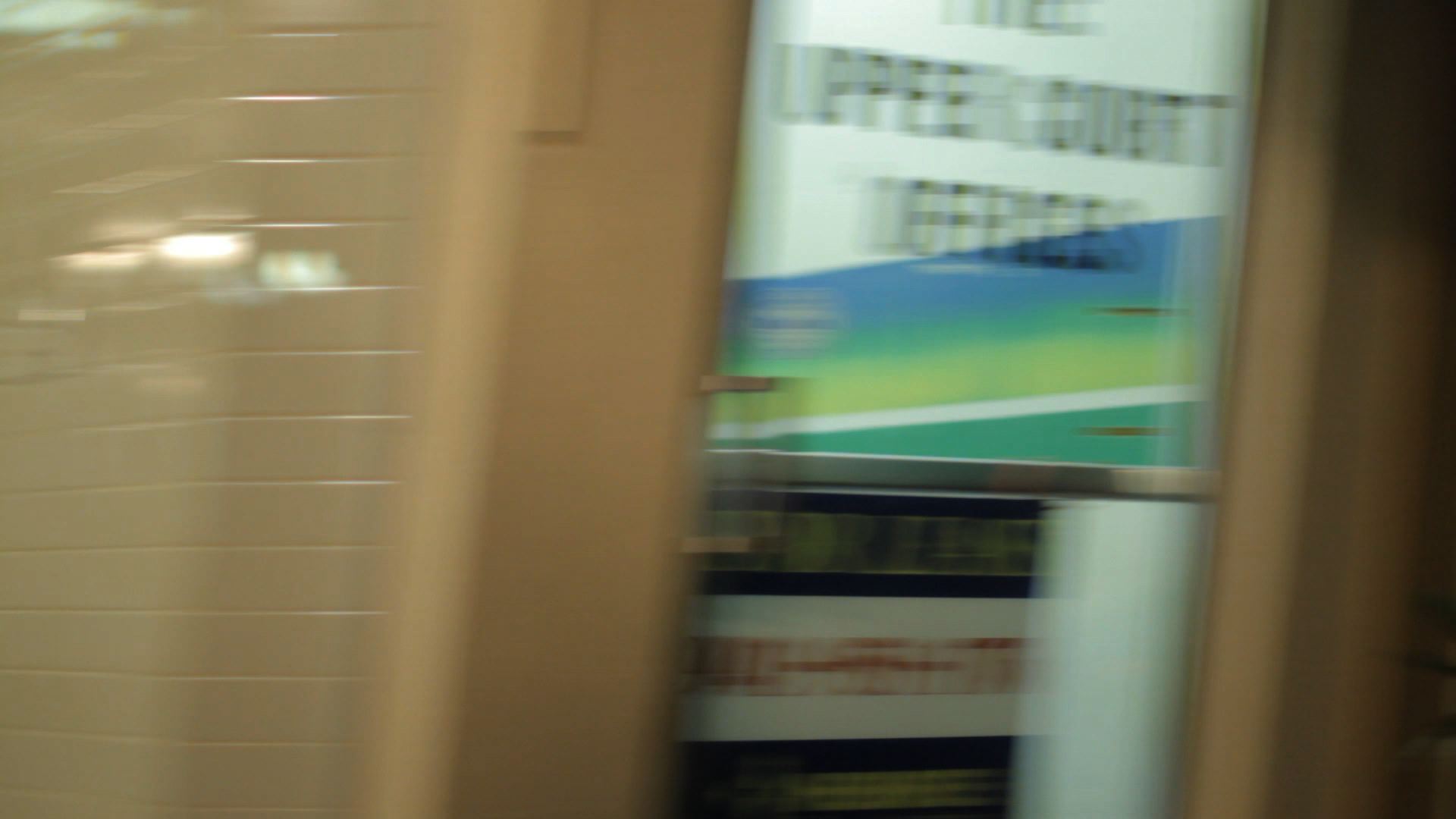 The Canon 550d (and again most other DSLRs) dont have the best quality audio recording. This leads to two methods you can use to record audio for film work

Most commonly, people will shoot using an external recorder like a Zoom H4n and then sync the audio to the video in post using software like Plural Eyes. The important thing to remember if you choose this method is to make sure you still have internal recording enabled on the 550d because you will need it as reference audio (there is never really any good reason to NOT record the internal audio, its always useful as a reference even if you dont intend on using the audio)

The camera has a compressor built in so anything you plug into the line in jack will be running through the cameras compressor. The issue that can come from this is clipped audio if your audio suddenly jumps up in volume. Here is a good article going over recording sound specifically with a 550d and ways to avoid having your audio clipped.

A common problem with almost all the Canon DSLRs (not sure about the new ones coming out) is that they can only record around 12 minutes at a time. In my experience the amount is never exact. Its not a problem for any fictional work because its rare you would be shooting for longer than a few minutes at a time, but for documentary work (eg interviews) this can be a problem!

Its worth testing your memory cards before you shoot with them, I've had many experiences where some cards will record fine and others will stop recording after 5-15 seconds. Its always worth getting higher class memory cards which allow for faster transfer rates. Class 6 or Class 10 is often the standard choice for video recording (though the higher the class, the higher the price!)

Shooting video chews through the battery life. For a single days shoot you would be very lucky if you didn't use more 3-4 batteries. Its always a good idea to have at least two batteries (ideally 3). That way when your battery dies you can use the spare battery while the other charges. But I wouldnt rely on this, sometime it takes longer for the battery to charge and you may not always have access to power depending on your location.

Not the answer you're looking for? Browse other questions tagged dslr canon shooting or ask your own question.

24
What factors are important for DSLR lenses for shooting video?
2
What are the features you look for in an SLR when you mainly want it to shoot video
10
What are some good accessories for a DSLR video recording setup?
4
What is the most effective way of slowing down footage?
4
Black and white DSLR video quality
1
Need culturally sensitive alternatives to standard videography terminology such as “shoot,” “shooting,” and “shot.”
0
Example of film/tv scene where visual triggers audio only flashback?
0
What are some Best Camera Settings for Recording for Chroma Keying and which color of cloth reflects least green color?