I'm a beginner to ffmpeg so I'm having a hard time believing that a utility so old and so widely used has such a fundamental bug, but the evidence is staring me in the face and leads me to no other conclusion.

It's incredibly easy to replicate thankfully. I want to convert numerous frames to make an animation, but thankfully, I've simplified the problem to even using a single image to make a '1 frame video' for the purposes of debugging. 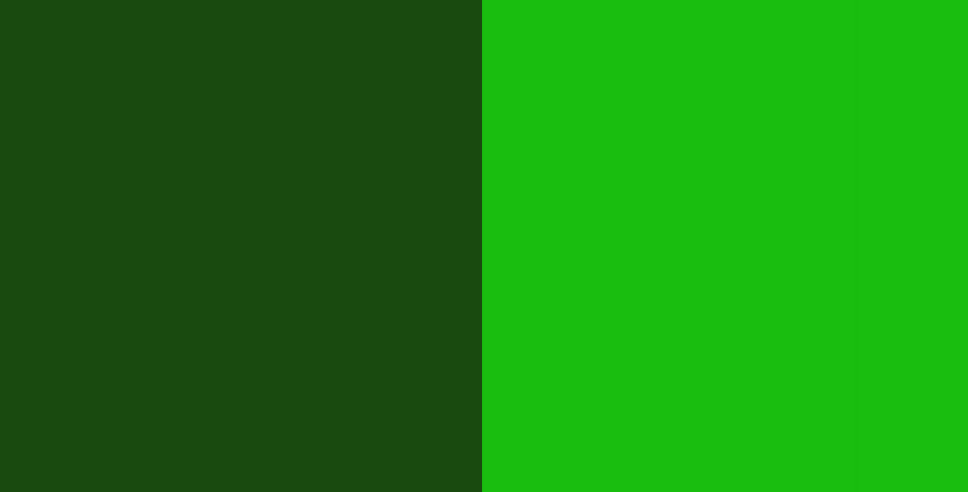 And this command line: 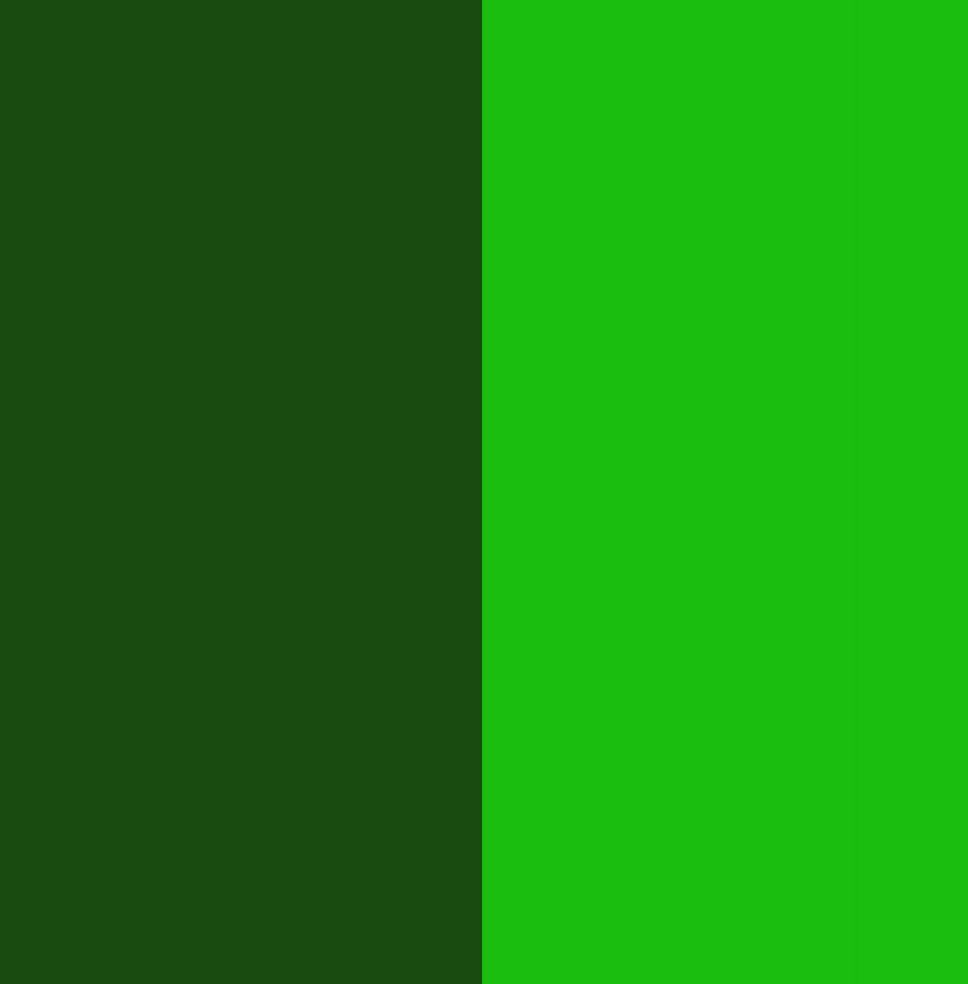 The double height version is darker than it should be. I've checked the resulting video in both Media Player Classic and Chrome/Firefox.

If I use -vcodec libx264rgb, instead of -vcodec libx264, that fixes the issue, but I need libx264 so the output video can work on Chrome and other media players.

Browse other questions tagged or ask your own question.