Between outgoing and incoming clip how do I keep the audio track cutting point as-is but only move the cutting point of the video track? 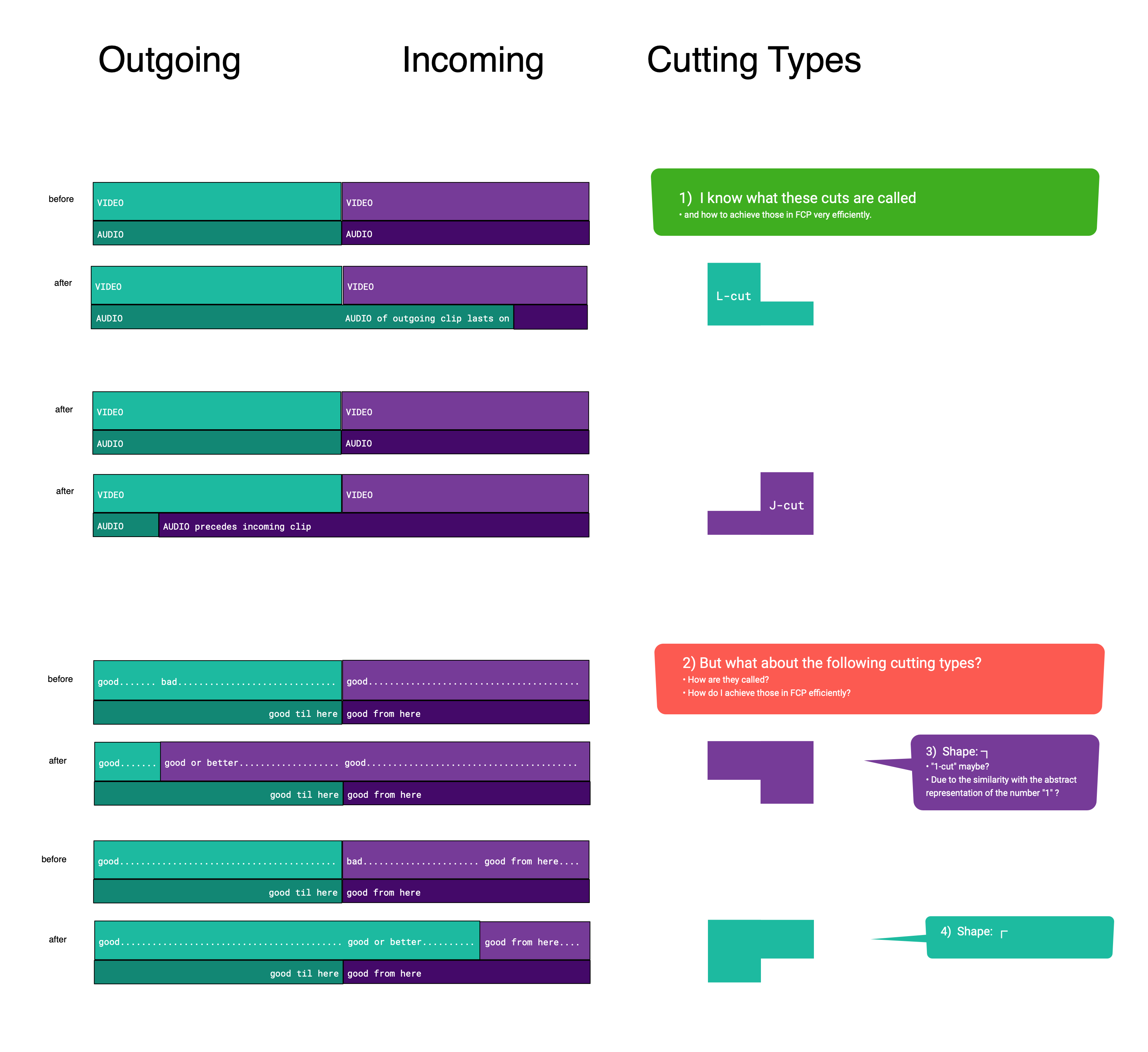 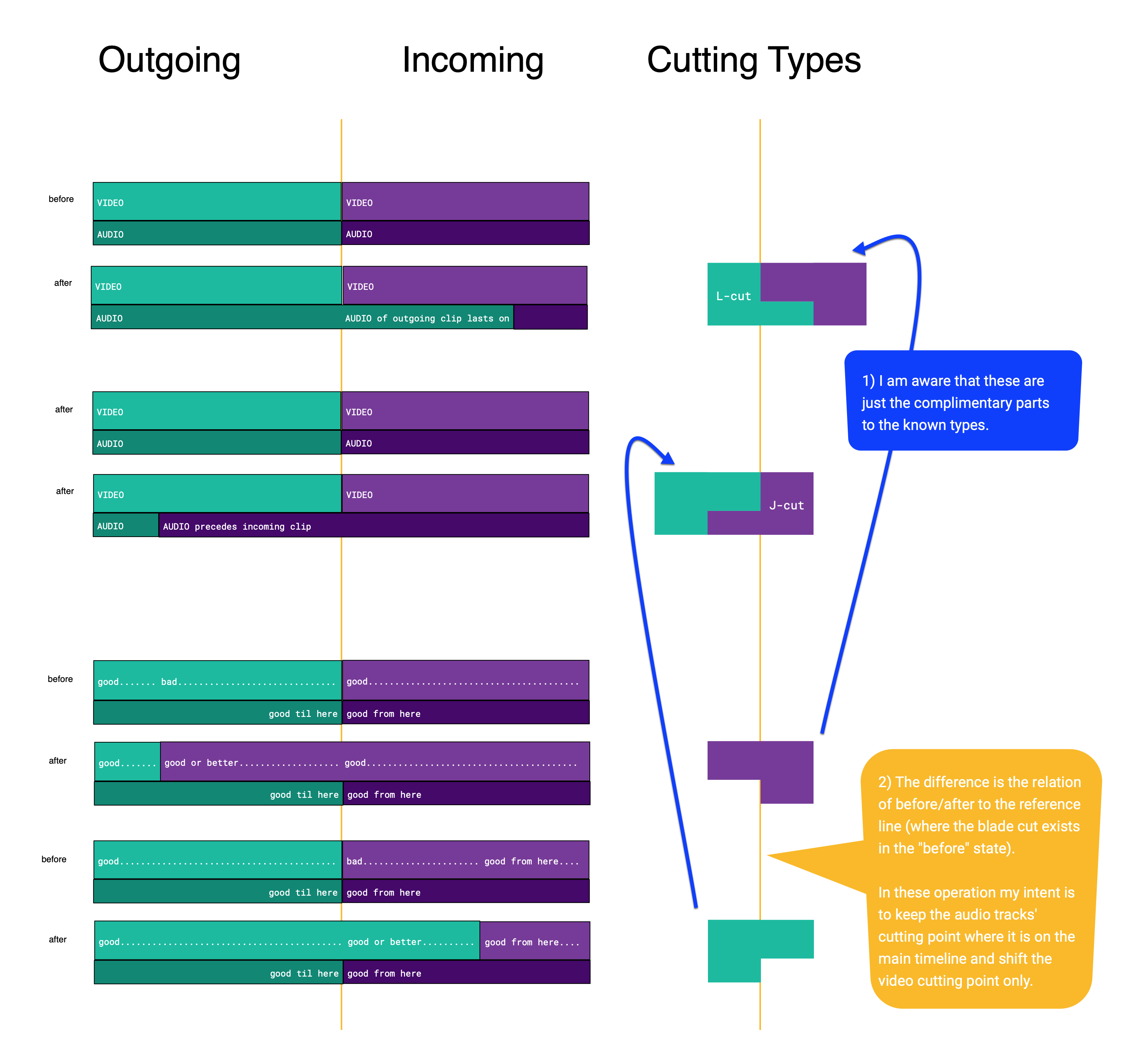 Roll Edit is the operation to move the edit point between two clips on the timeline.

In Final Cut Pro by default this operation affects both the video and the audio portion of a clip.

In order to perform a roll edit only on the video portion of a clip you:

Not the answer you're looking for? Browse other questions tagged editing final-cut-pro or ask your own question.

5
Switching and Cutting Video and Audio Items Separately
2
How do I move (rearrange) the orientation of a video?
3
How do I match the audio and video streams in my video file with the audio I recorded separately?
1
How to precisely synchronise an audio and video track from separate devices?
3
How to auto-tune the audio track of a video file to produce a modified video file
0
How to make a video presentation with a video of the slideshow and a video of me speaking in the corner?
1
How do I crop a video with a particular point of the video always in the centre of the frame?
0
How to find same video but with other format and resolution from very big video collection
1
What is the difference between .mts and .mp4 video files?