QuickTime has an awesome feature called "Panoramic Size". It basically scales the input video to the screen aspect ratio without cropping by leaving the center as-is and gradually increasing the scale factor towards the sides.

It’s a quite unique feature as far as I can tell, as I’ve only ever seen it in QuickTime.

It can be activated like this (Apple Guide here): 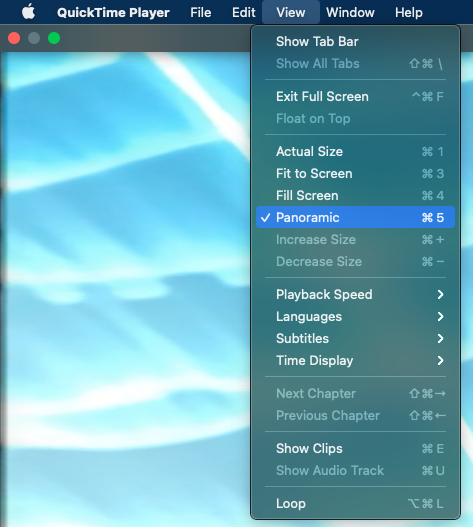 What I’m looking for is any way to permanently use the same or a similar algorithm to re-encode some 4:3 videos into 16:9, so that they show correctly on all my devices, not just the ones using QuickTime. 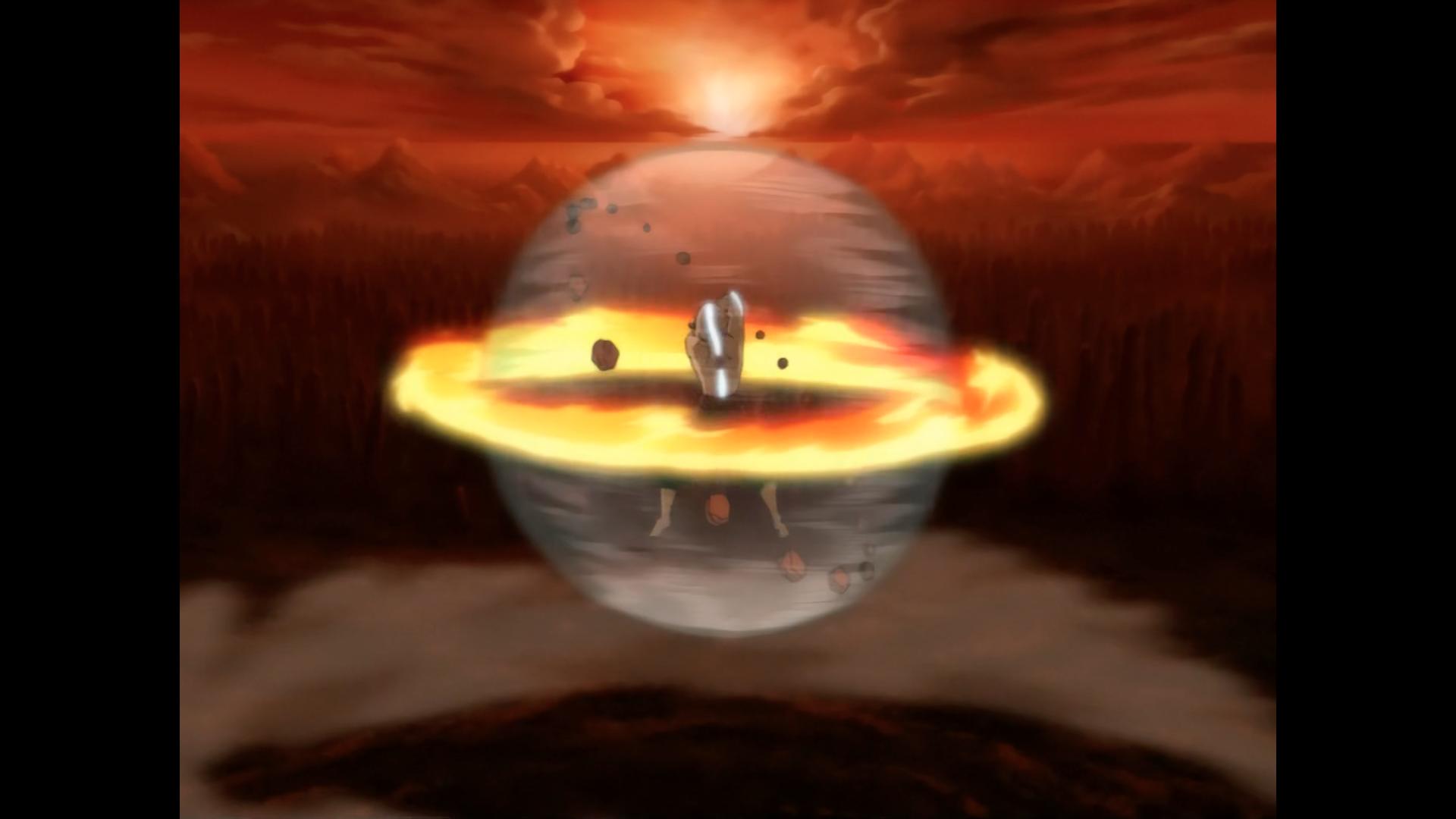 just for ease of comparison 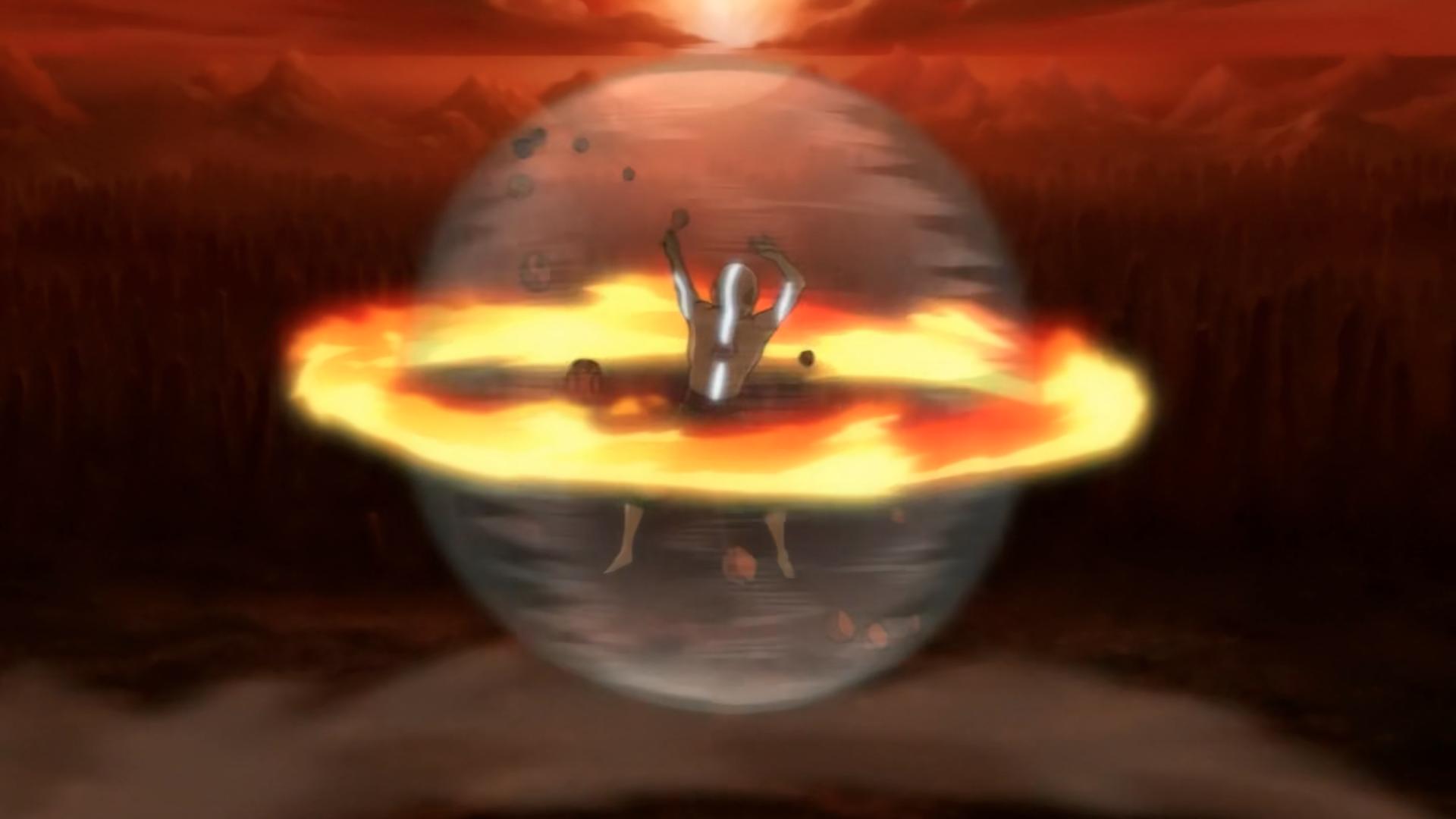 as you can see, there’s quite a lot of content missing top and bottom 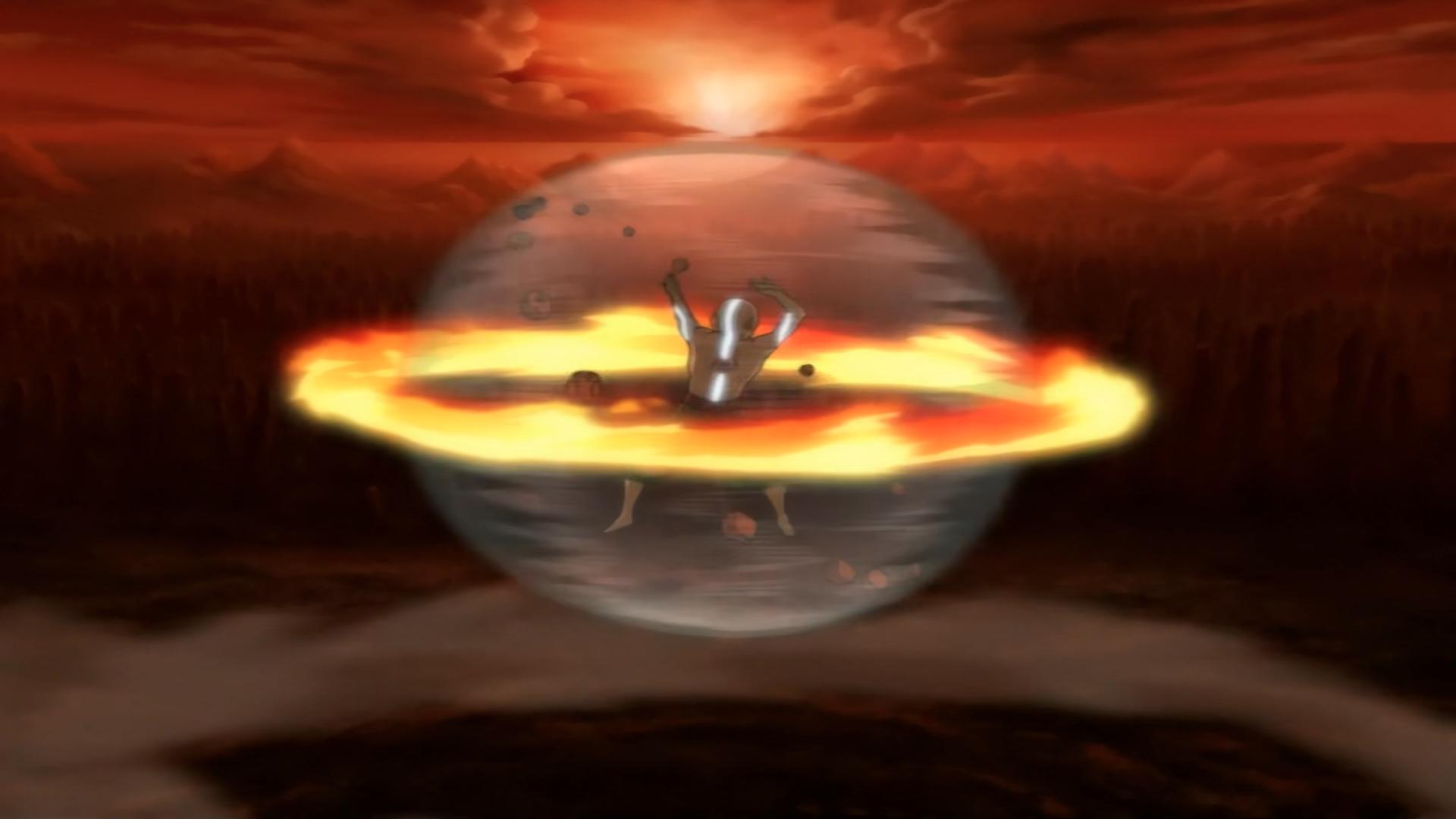 as you can see, the circle barely looks like a circle anymore and a lot of content will look odd, especially faces 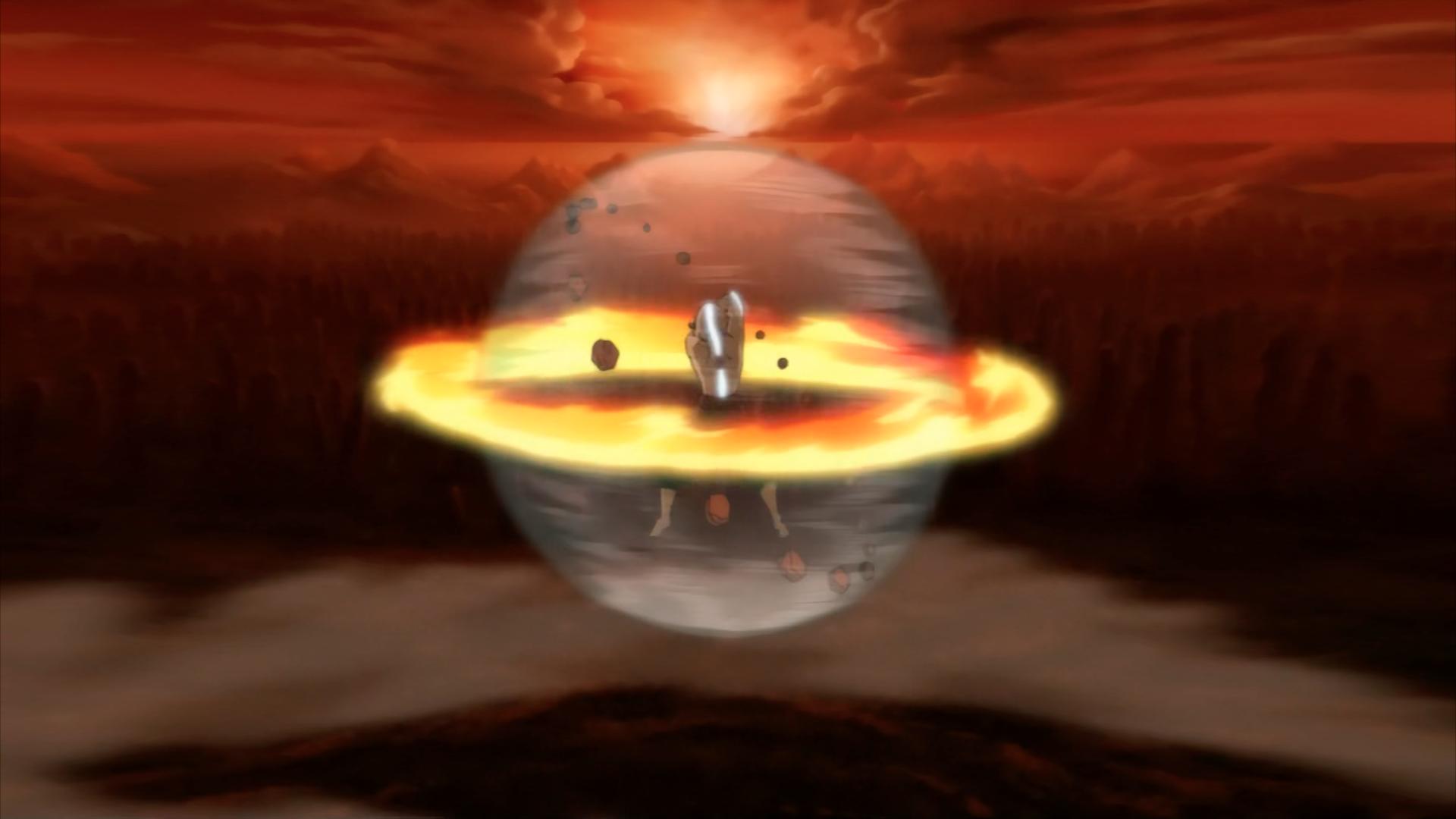 pretty good, if you ask me — that’s why I want to re-encode like this. the sides are stretched much more than the center, which usually yields good results as the center is the most important part of the screen
this is actually why I chose a scene with a clearly visible circle — which stays nearly unchanged thanks to QuickTime magic

So, what can I do to accomplish this? Only way I can think of is making a screen recording, which would take hours and is very error-prone

Browse other questions tagged ffmpeg quicktime aspect scale or ask your own question.

2
disabling streams in quicktime movies with ffmpeg
1
Is it possible to install the Quicktime backend without getting the frontend?
4
FFMPEG not writing quicktime "COLR" atom
1
Quicktime rendering issue
1
best alternative to QuickTime .mov
3
Scaling videos of variable size to a fixed aspect ratio
2
How does QuickTime Player know when do play a video in HiDPI/Retina/@2x mode?