What causes the 1080p version of a video to be blocky but the 4k version look perfectly fine?

I'm a complete beginner in all things photography, video compression and YouTube uploads so please bear with me. I recently uploaded a 4k 30fps video to YouTube, and when I select the 4k option it looks reasonably similar to the video on my PC (i.e. pretty clear, no visible artifacts or blocks). But when I switch to the 1080p, it starts looking a lot worse, even though I don't have a 4k screen.

Now, I know videos on YouTube can be heavily compressed and the more moving objects are in the video, the worst it will look. What I don't understand though is why the 1080p looks so much worse and blocky while the 4k one is almost crystal clear. If this was because of the movement in the video, I would expect the compression to affect the 4k version similarly (even if it has a higher bitrate, it has to be spread over a lot more pixels). I've watched other 1080p YouTube videos with a lot more movement in it and it looks better than mine, and the difference between their 4k and 1080p version is barely noticeable on a 1080p screen. So I assume I'm doing something wrong.

I've seen a few theories of what might be happening but I haven't seen anything convincing enough. Some people say that the encoding keeps working in the background even hours/days after the 1080p option becomes available, so it should be better in a few days. Some people say using 60fps and a higher bitrate would fix it, but it doesn't seem to be necessary for other 1080p 30 fps videos with fast movement that I've been watching.

What should I be doing different to make the 1080p version look more like the 4k and limit those artifacts?

For reference, here is a random capture of the same frame in 1080p and then in 4k (more noticeable when opening in fullscreen): 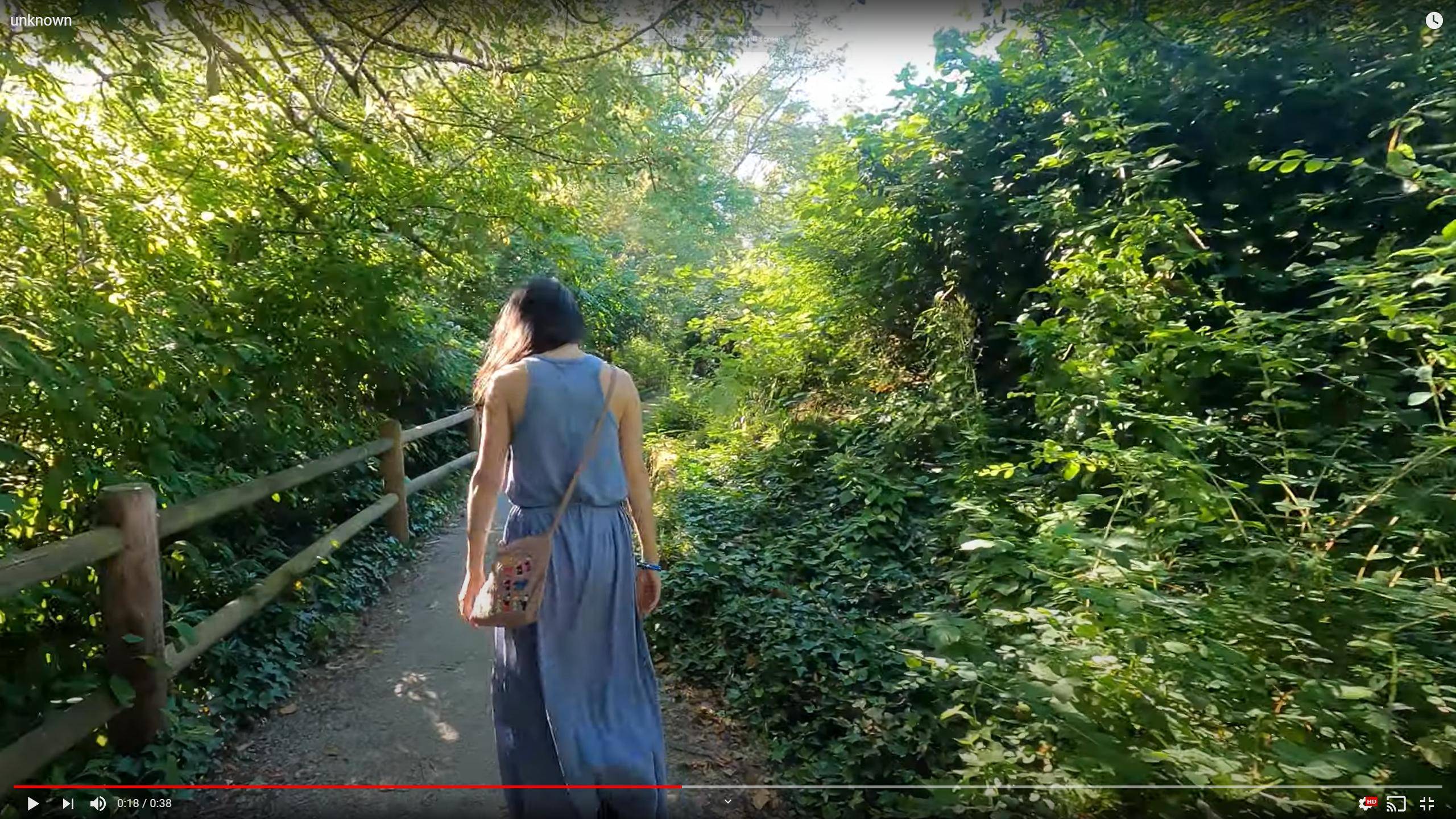 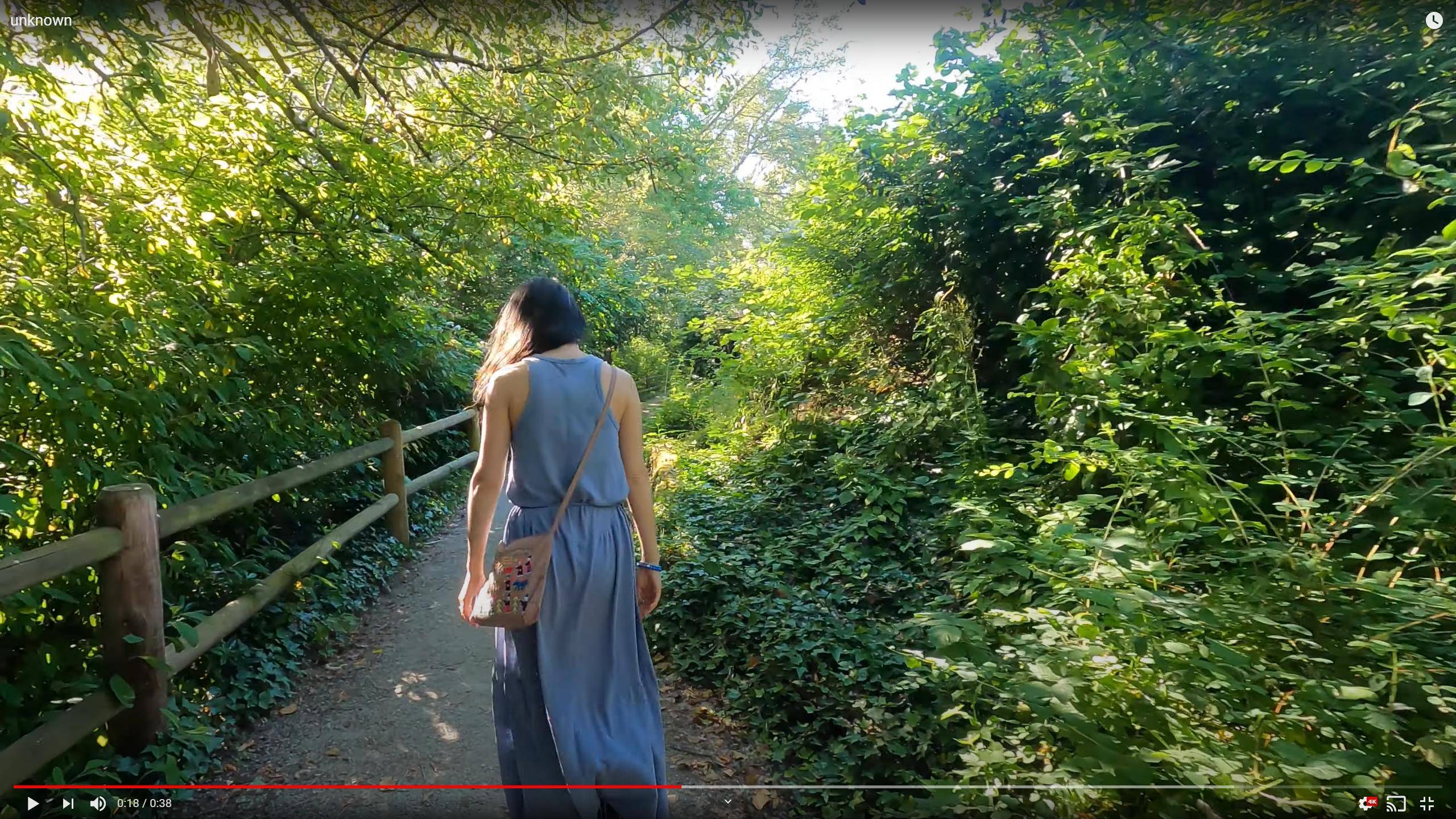 As far as I know YouTube always re-encodes the videos you upload. Sometimes this can introduce a larger degradation, especially if the video you upload is already a pretty compressed format. You could try to create a ProRes file and upload it, hopefully this reduces the issue a bit.

2
What does ALL-I mode mean?
9
What codecs/formats are appropriate for full motion video recording for youtube?
2
Playing back 1080p and 720p videos (same bitrate) on a 720p display
3
For a given bitrate, what video resolution is perceived as the highest quality?
1
How to prevent lossy re-encode of low-bitrate videos uploaded to YouTube
5
Is there a way to improve quality for videos with snow/confetti/LCD in background?
4
What causes the VHS rewind effect? And how did rewind preview work?
1
Some H.264 videos that I have seem to have excessive bitrate, is there a way to determine/find their recommended bitrate?
2
Why is 4K downsampled so much better than 1080p at low bitrates?
0
Premier Pro Audio Quality Poor and Muffled After Export