In Davinci Resolve, how do I overlay video with picture so that the video can be seen in certain part of the picture?

Suppose that I have a picture of living room, for example this: 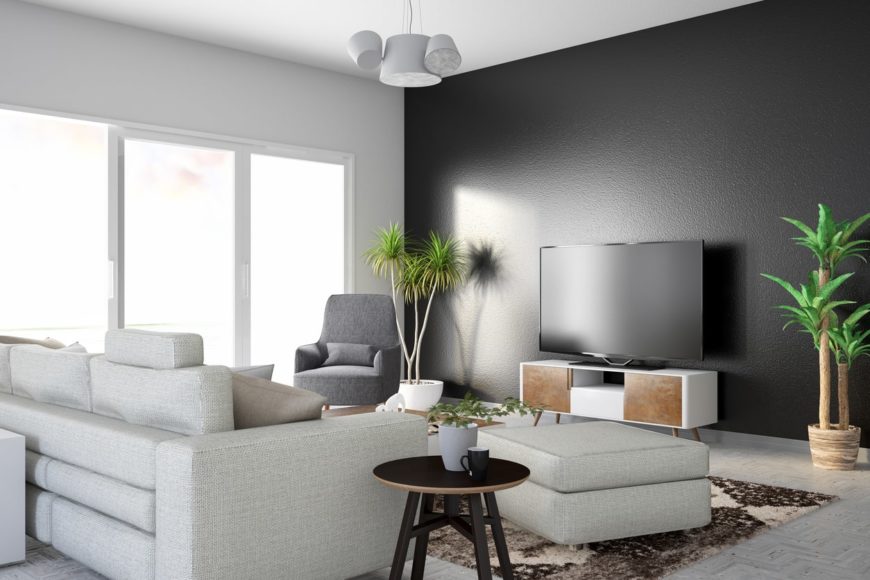 Now I would like to create an effect where the video is playing in that TV. It's simple to cut pixels away in Photoshop to create a transparent part in picture but how do I do it in Davinci Resolve?

In a nutshell, it's the same as you would do in Photoshop. Resolve has all of the same blending modes as Photoshop does. In fact, any blending mode is just one of a limited number of ways its mathematically possible to combine one image layer with another.

The main difference between compositing images in Photoshop and Resolve is that in the latter, movement presents additional challenges. So more accurately, yes Resolve is like Photoshopping an image, but it's like doing it 24 to 60 times every second.

The easiest way to accomplish this depends on your footage. In the above image, yes, you could cut out the TV screen and plop something into the hole. But it would probably look bad if that was all you did, and the same is true for Photoshop. To get a good result in Resolve, think of how you would get a good Result in Photoshop.

But with a moving image, especially if the camera is moving, you also need to "matchmove" or "cornerpin" the image you're inserting, so that it appears locked to the screen.

For the sake of simplicity, lets say that your camera is still and you don't need to track, matchmove, or cornerpin. If that's the case, then 99% of what you need to do can be accomplished in the inspector panel of Resolve's Edit Page. There are alternative methods for both the Fusion and Color pages, but the Edit Page is the most straightforward for simple tasks. The process would go something like this: