In Premiere Pro 2020 (14.7), some media files have video playing at half the speed as the source, either in the source monitor or the timeline. Here is one example in Premiere with a still apparently at minute 6: 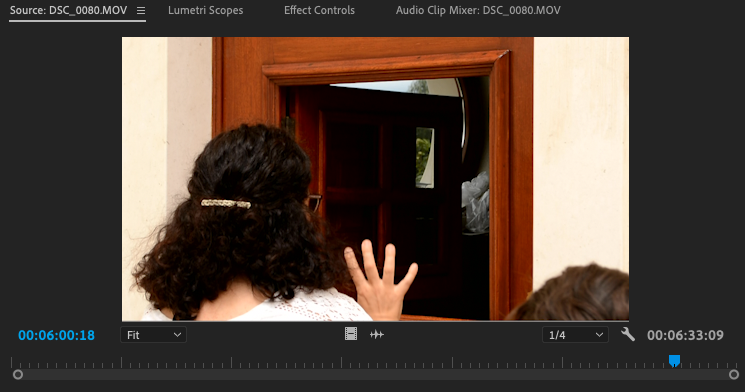 Here is the source file playing in VLC showing a near still at minute 3: 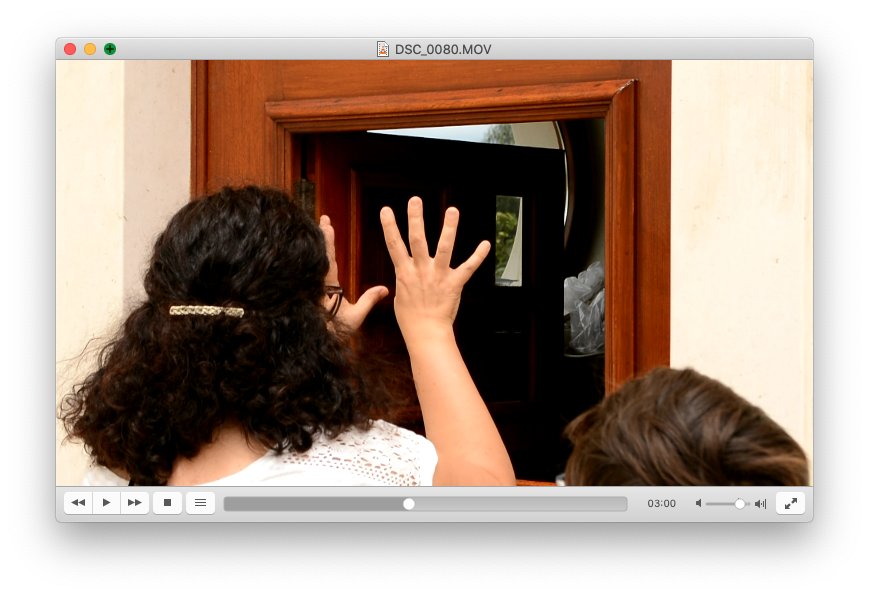 The same problem appears in this thread. The solution there was to re-open the project, which didn't work for me, and neither did restarting Premiere.

I have this issue whether I set ingest to create proxies or not.

How can I fix this issue? 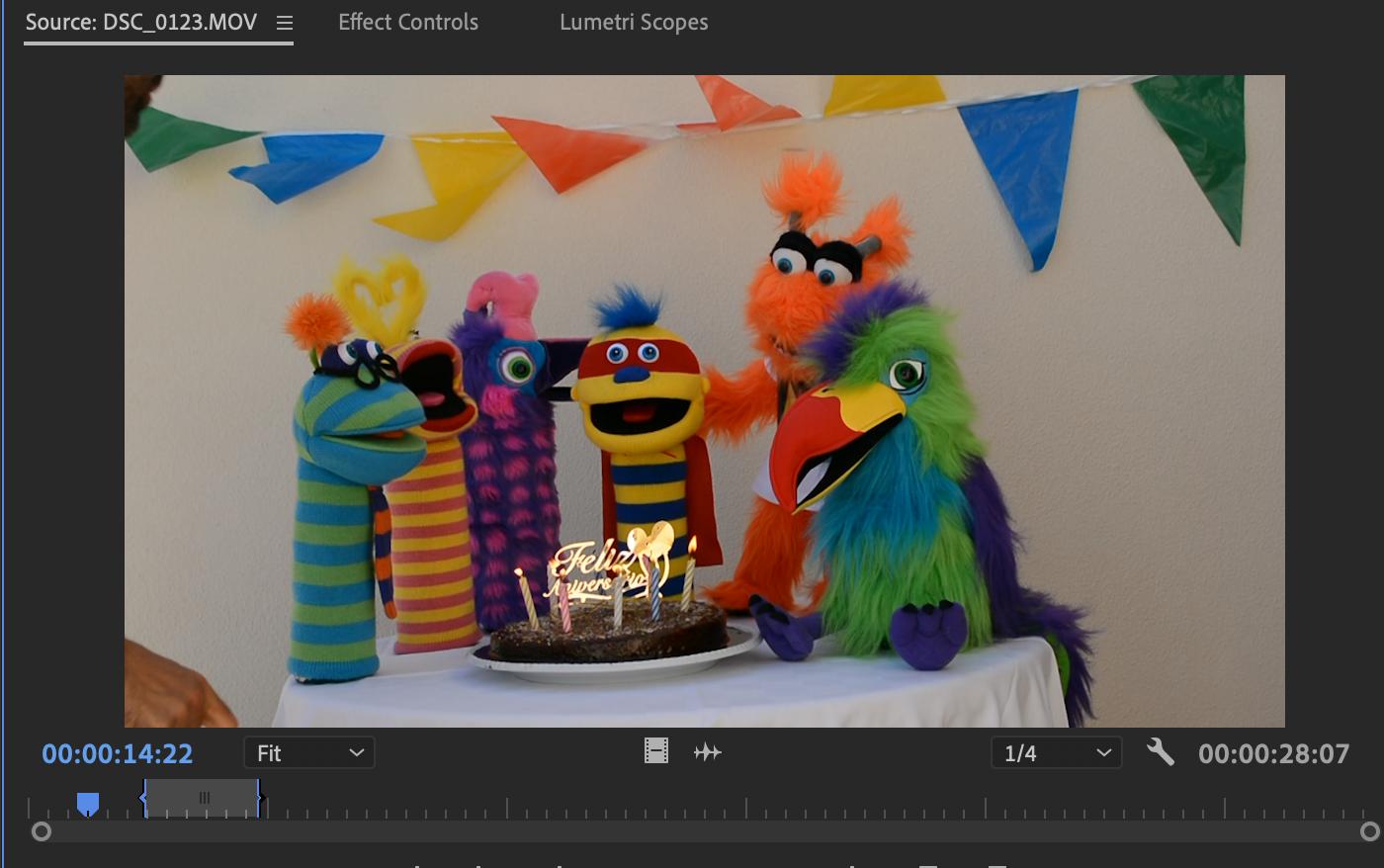 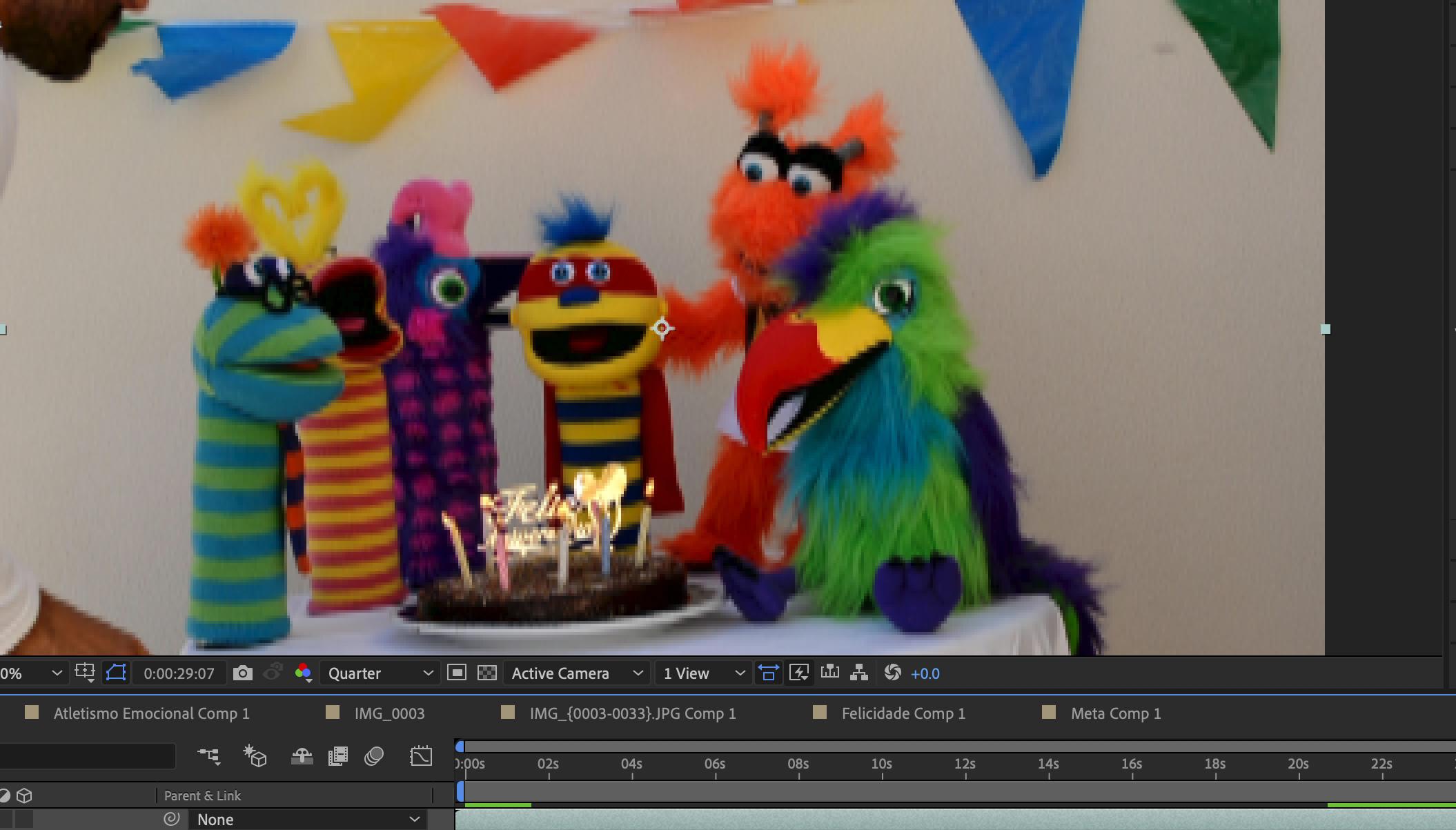 I spent 5 hours with Adobe support and an engineer, where we tried cleaning the media cache, removing preference files, removing "Application Support" files, rendering in to out, and downgrading from 14.7 to 14.3. The issue still persisted. Adobe said it was my fault because I have the minimum 8 GB of RAM instead of the recommended 16 GB. It sounds like a bug to me.

I tried the oldest version of Premiere, 13.1.5 without creating proxies when ingesting, and it did not have that problem.

Not the answer you're looking for? Browse other questions tagged premiere bug or ask your own question.

7
Premiere distorts picture while paused
11
Losing audio/video sync in Adobe Premiere with mp4's
1
Adobe Premiere Pro Preview Not Playing Full Speed
3
How to fully optimize RAM Disks in Adobe Premiere CC 2017
0
Restore Video from Audio in Premiere
0
How to improve quality of .3gp video
1
Prerender nested sequence
0
Why can't add I Motion Graphics Templates to Premiere Pro 2020 Timeline
0
how do I create 23 fps proxies for footage shot in 30 fps and interpreted as 23 fps