I need help with a couple of things in Premiere Pro. I downloaded the latest version just a couple of weeks ago and 2 things aren't working as they did in previous versions.

This is my current version: 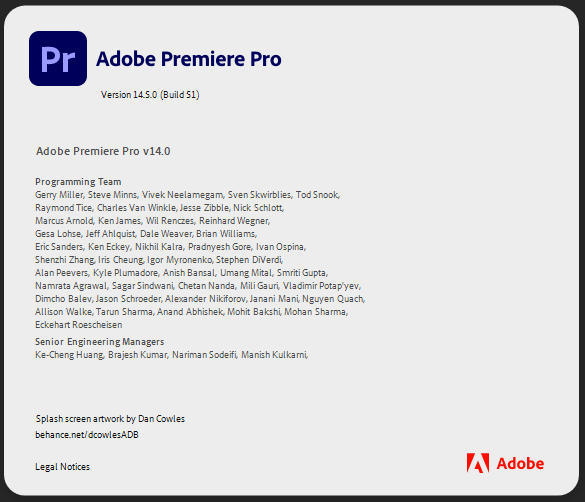 By default the main screen has the minimise, maximise and close buttons:

However if you drag a window out, you don't get this functionality. Someone tipped me off a while back that Ctrl + Shift + \ would make it full screen but it's not working on this version.

If anyone can help with a fix that would be really appreciated. I can still import footage through the menus but it feels a little clunky.

Browse other questions tagged premiere adobe keyboard-shortcut or ask your own question.