Like iPhone's “Vivid” filter, but in Final Cut Pro X?

I have some footage that I imported to FCPX that was shot on an iPhone 7 Plus (iOS 13). After the footage was deleted from the iPhone, the person I imported it for later told me she had wanted to apply the iPhone "Vivid" filter before importing because she likes the way it looks. (I guess we're going with the "better to have too much saturation than not enough" philosophy.)

While I realize it is probably possible to Air Drop all of these clips back onto the iPhone, apply the filter (destructively?), and then Air Drop them back to the Mac... it seems more intuitive to me to try recreating the Vivid filter look in FCPX with color settings (non-destructively).

How would one go about doing that? "Vivid" looks to me like a heavy saturation boost in combination with maybe a slight exposure boost as well(?). I don't know if there's anything else going on there, but here's a visual comparison for reference: 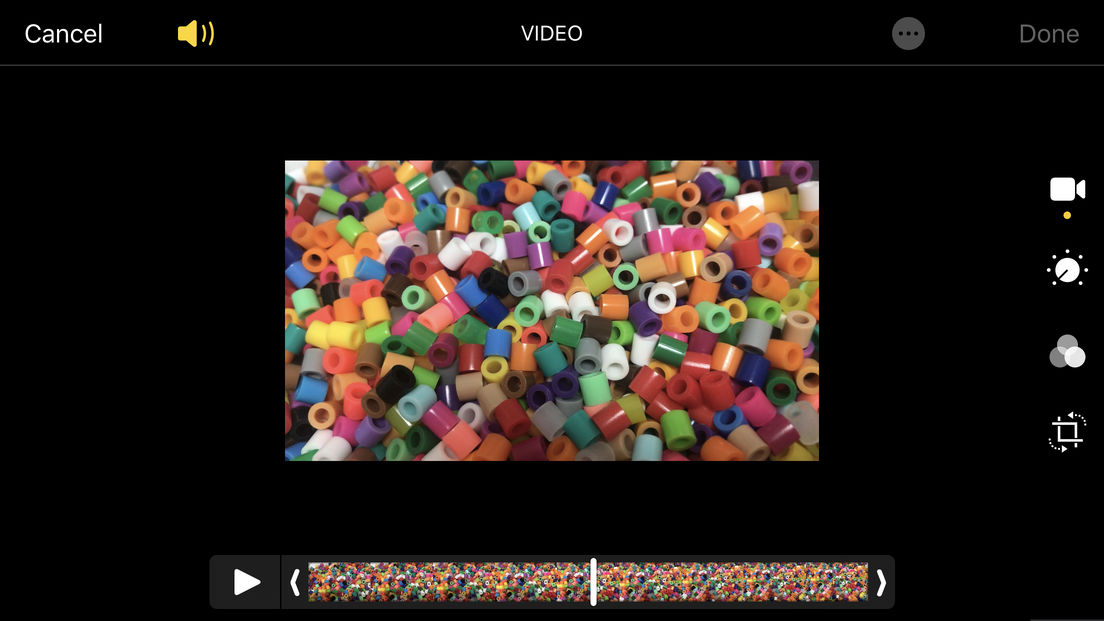 With the Vivid filter 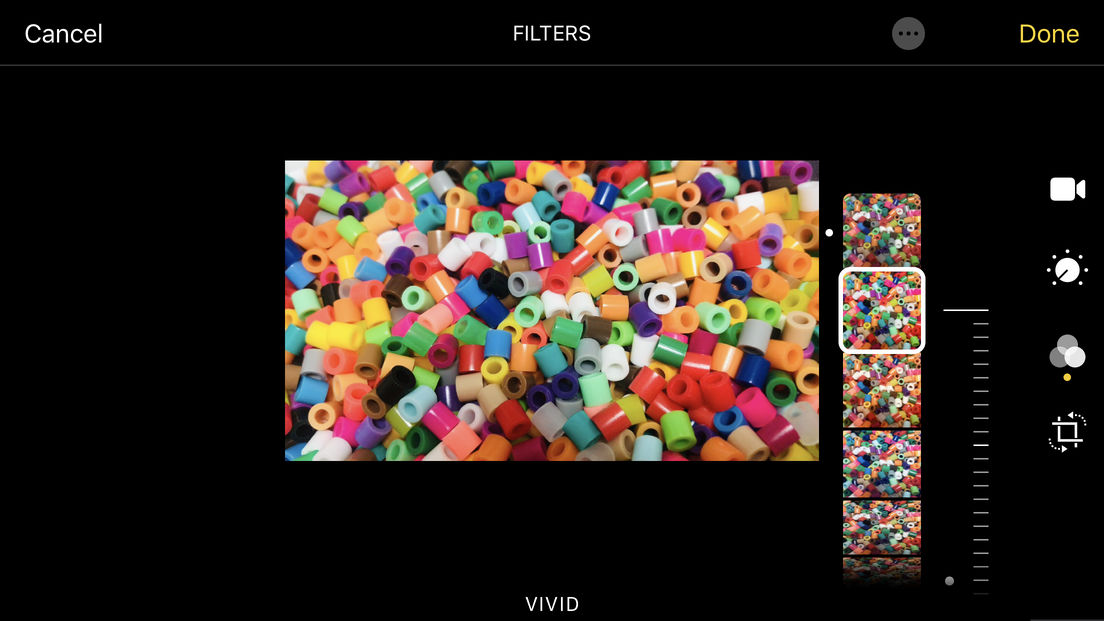 I'm a beginner with FCPX, but am wondering if there is a simple way to replicate this filter. Thanks!

Browse other questions tagged final-cut-pro-x color-grading or ask your own question.