Can't see any other posts on this site about this which seems unusual so here goes.

I have a video in which a wire is used to pull an object from the scene. I did a test which worked well, but the actual shoot didn't go so well, and I've tried several different methods to remove the wire without success.

This is the test video that I created. https://armorgard.box.com/s/bjfpc4mig8mssf8dw8zae0y65r8iu0qe

This is a piece of footage from the actual shoot: https://armorgard.box.com/s/z83yzn1yv85nbu35jgxfxotg76vsxyzs

See below image for an example of the colour difference around the mask. 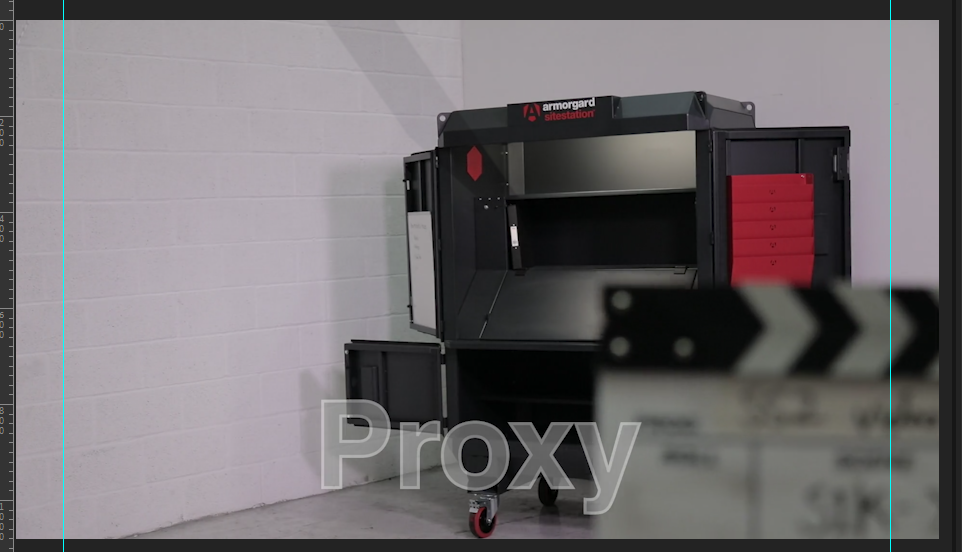 I've tried a few ways to overcome this.

Do I have any further viable options? Can anyone recommend anything that could work that I haven't already tried?

I solved this later but haven't ever posted my solution:

At the time, a frame by frame edit in photoshop using healing tools seemed the only way to clean up the wire used. When I tried this however, you get a lot of artifacting that looks fine on one image but differs from frame to frame and creates a fuzzy blur as a video.

After some learning about the healing tools in After Effects itself, I found out that I could heal a frame using a previous frame: 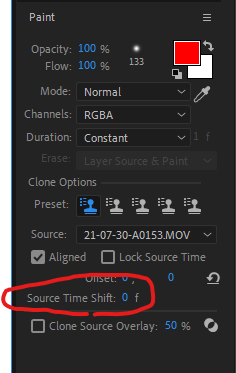 Because my footage was tripod shot and was absolutely still, the walls and background didn't move, making it easy to brush out the wires. In a moving shot this could still be achieved by just offsetting the source of the brush.

Not the answer you're looking for? Browse other questions tagged video after-effects editing visual-effects or ask your own question.

2
How to use cloning effect if the clips are overlapping themselves?
3
How to correct shadows when parts are too bright and other parts too dark?
1
How to fix fragmentation when rotating a shape in AE?
1
Masking messes up in after effects after rendering
2
Remove unwanted person from background of a shot?
0
Opacity and feather doesn't work at mask
2
ffplay - Live capture video gradually lags behind
2
Dealing with dropped frames in background plate when doing keyframe animation in After Effects
1
Can you put in and animate 3D models in After Effects exactly like in this video?
4
show the process in a football feint or motion