Based on this older question, I am looking for a good "transfer video codec / compression" for rendering videos from BMPs and/or PNGs and uploading them to Youtube. I am dealing with a lot of entropy / details in my frames.

I built a small Python framework called "bewegung" around ffmpeg and a bunch of Python visualization libraries for animating scientific data. I am calling ffmpeg as follows, writing BMPs directly to stdin:

I originally started with PNGs, but the extra compression/decompression steps simply required too much time. BMPs are faster. The BMPs are using 24 bit RGB.

For content based on a few lines and polygons, this works just fine. 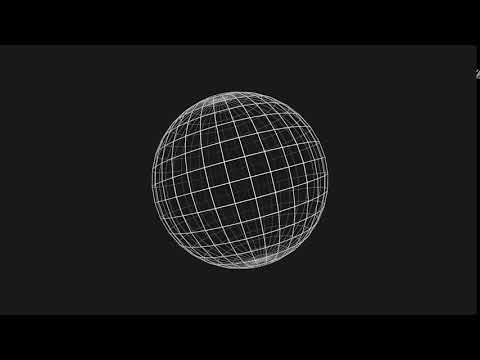 When attempting to visualize content with lots of details, points / dots, for instance (in combination with change of contrast and/or color), I am running into several problems: 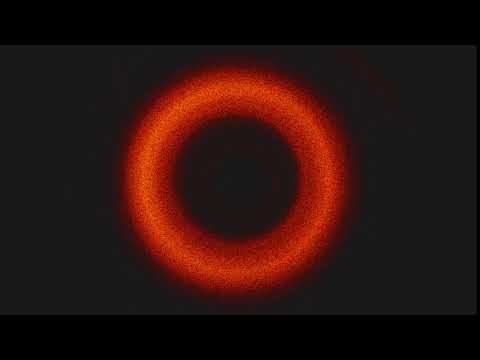 The above example is based on roughly 1M points, aggregated into a density plot. During fade-in, fade-out and changes in density, the quality drops significantly. Ironically, the background is also affected: It should actually be a flat gray tone, but youtube somehow (temporarily) introduces a vertical color gradient with visible steps. While the raw video (before upload) is - as expected - virtually perfect, it comes with its own set of issues: The above example requires 523 MByte of space for 10 seconds at 60 fps 1920x1080 px and barely plays on VLC. Longer videos of this kind are therefore problematic.

I have to admit that I am new to this field: Where do I start reading? How do I optimize the output of ffmpeg for this kind of content for the intended purpose?

do i get you wrong about you want a lossless compression?

FFV1 is a video codec developed within FFmpeg. It is lossless, meaning that it compresses video without introducing quantization degradations.

you can google lossless compression

Not the answer you're looking for? Browse other questions tagged ffmpeg video-quality animation animation-rendering or ask your own question.

0
Could not find codec parameters — for gif?
2
How to use ffmpeg to fade in/out a veriable frame rate video clip with unknown duration
0
How do I avoid objects having flickering edges when I encode a screen recording to mp4 using x264 and ffmpeg?
3
How does ffprobe identifies I frame and IDR, when it sets key_frame=1
0
Re-encoding Lossy formats with Lossless formats
0
how to pipe:/// through a .sh or Python script, or use some sort of setting files with FFMPEG