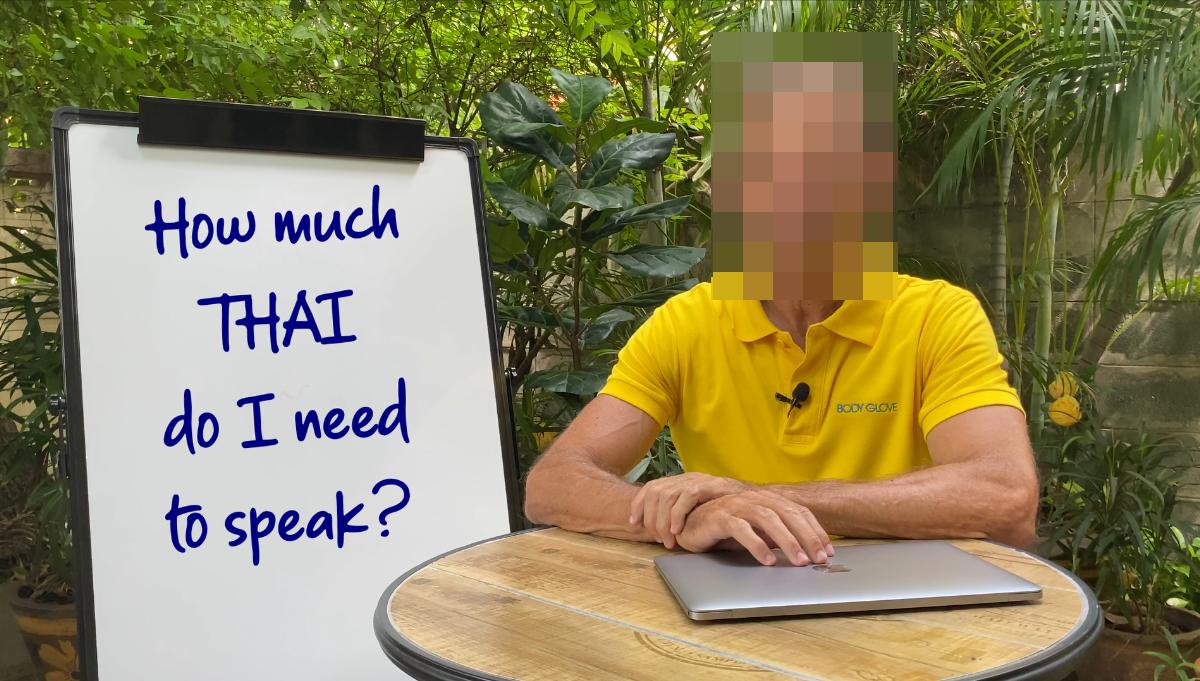 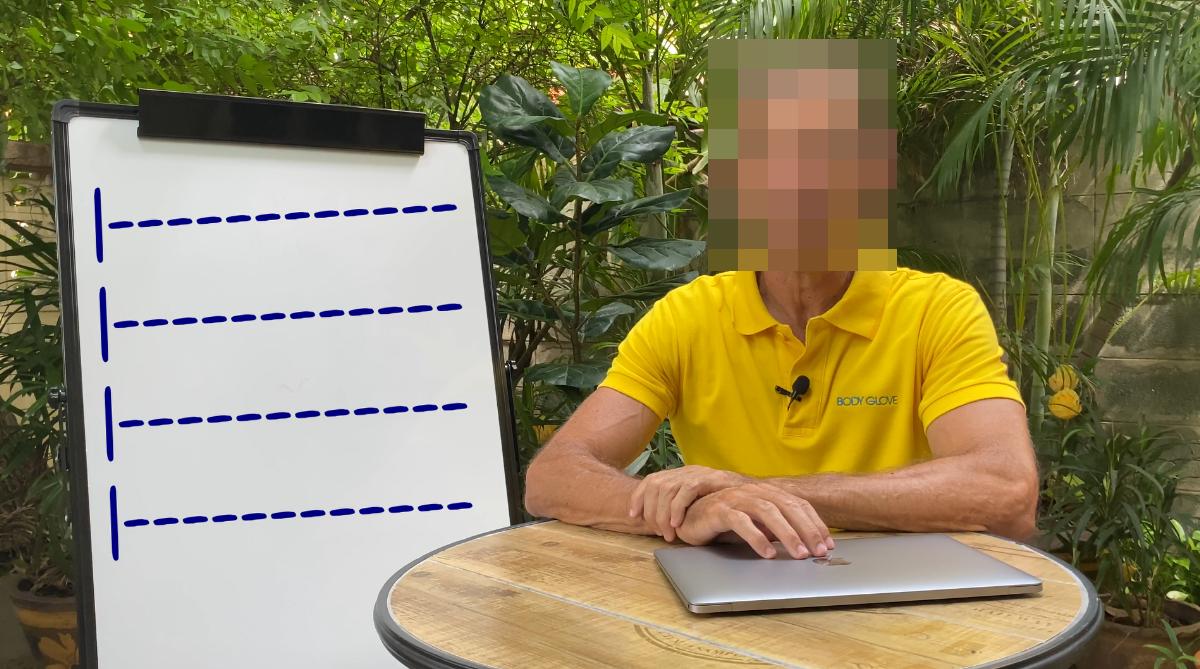 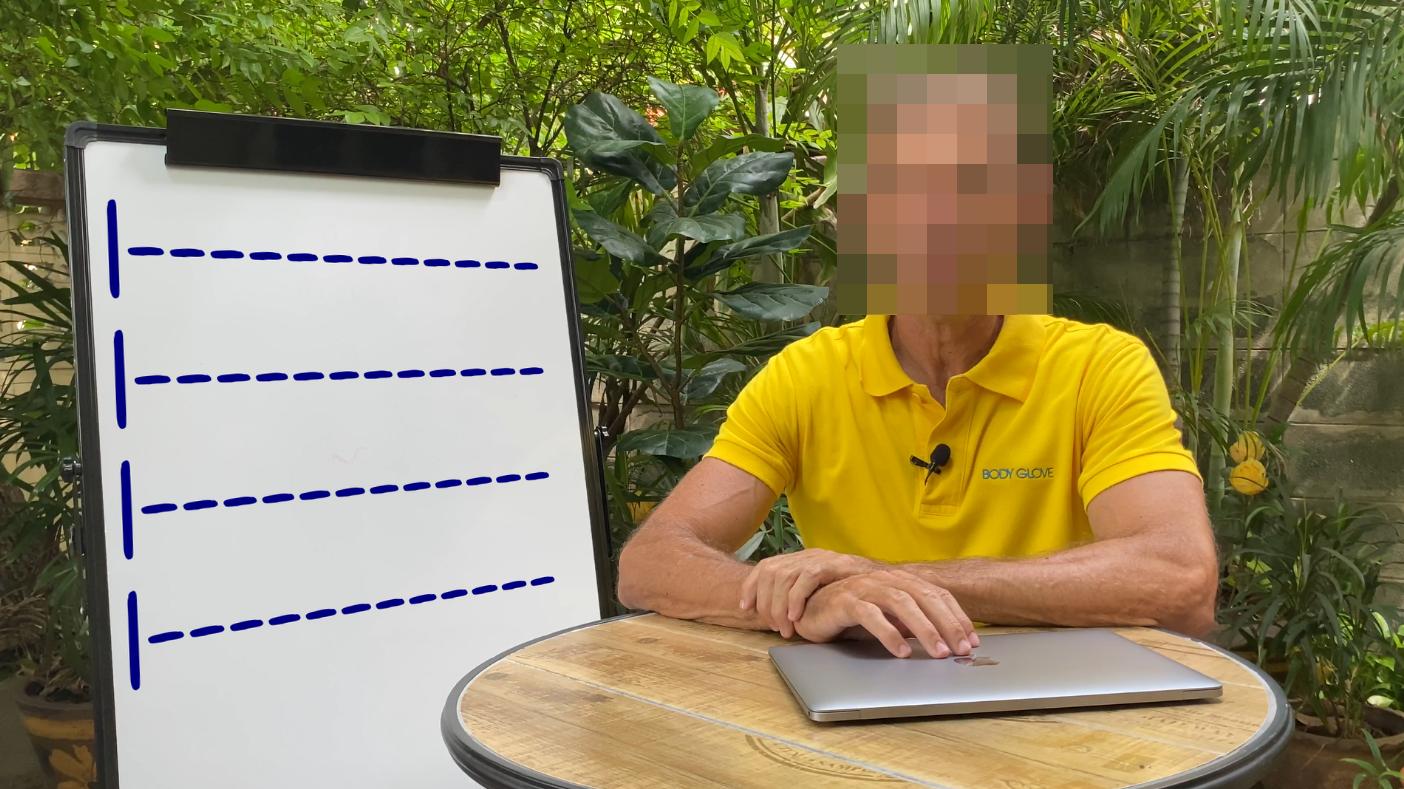 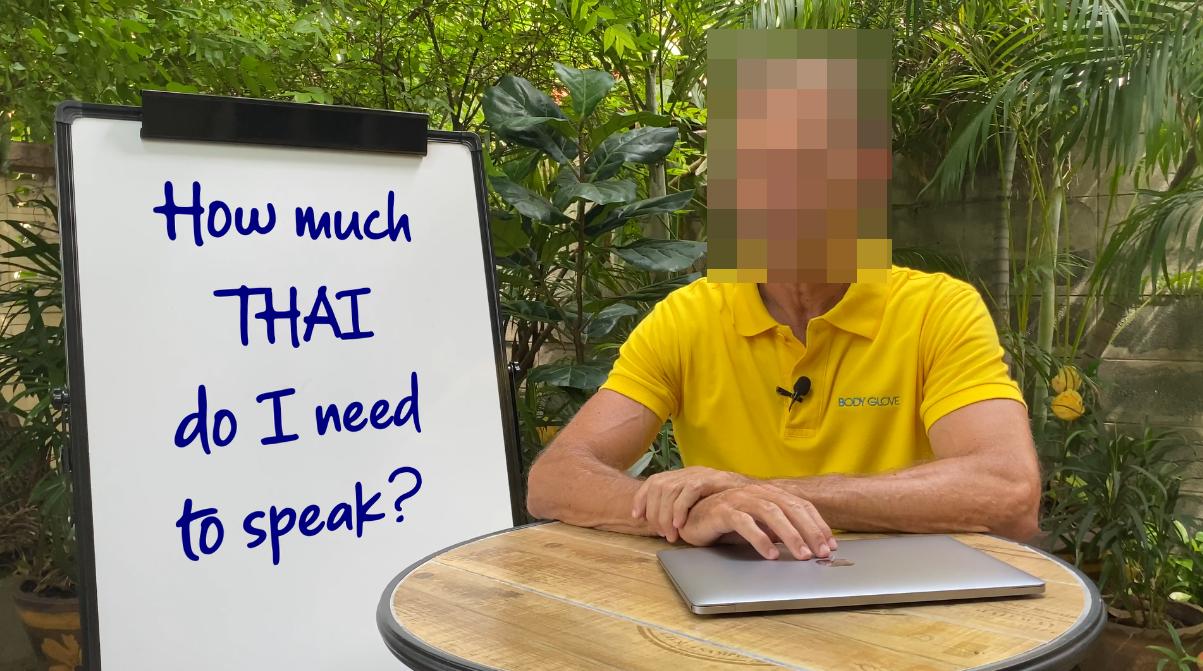 2
How to make particle systems look more natural and realistic in Fusion?