Why do background generators restart in a glitchy way, and how can I avoid it?

I'm seeing this issue frequently: if I'm using one of the built-in moving background generators such as Flow or Glimmer, the generated output sometimes glitches on boundaries of other visual elements, e.g. when a text/title clip ends its fade-out in the row above. It's as though thresholds of other clips/elements force the generator to restart or glitch in some other way. Why would other elements affect the generator's output?

In the image shown below, the generator will glitch on the playhead's current frame, as soon as the fade has finished. 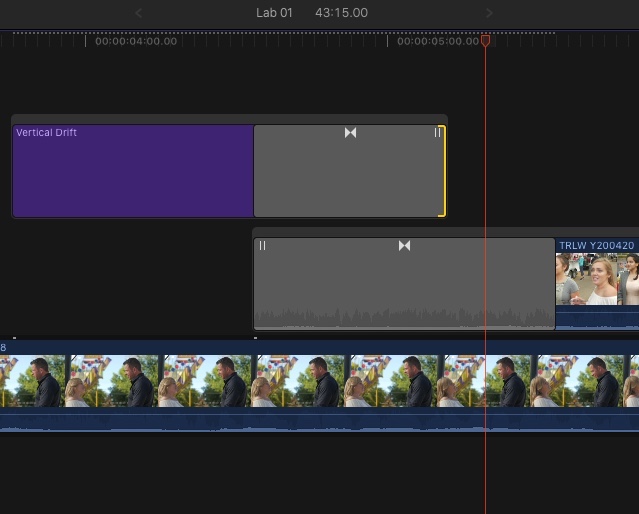 0
How can I fix my video stuttering and moving in and out of frame when exported from FCPX?