How to mask a mp4 video with another alpha mp4 video

A noob question. I have two mp4 video files. The first one is ordinary color video (right side). 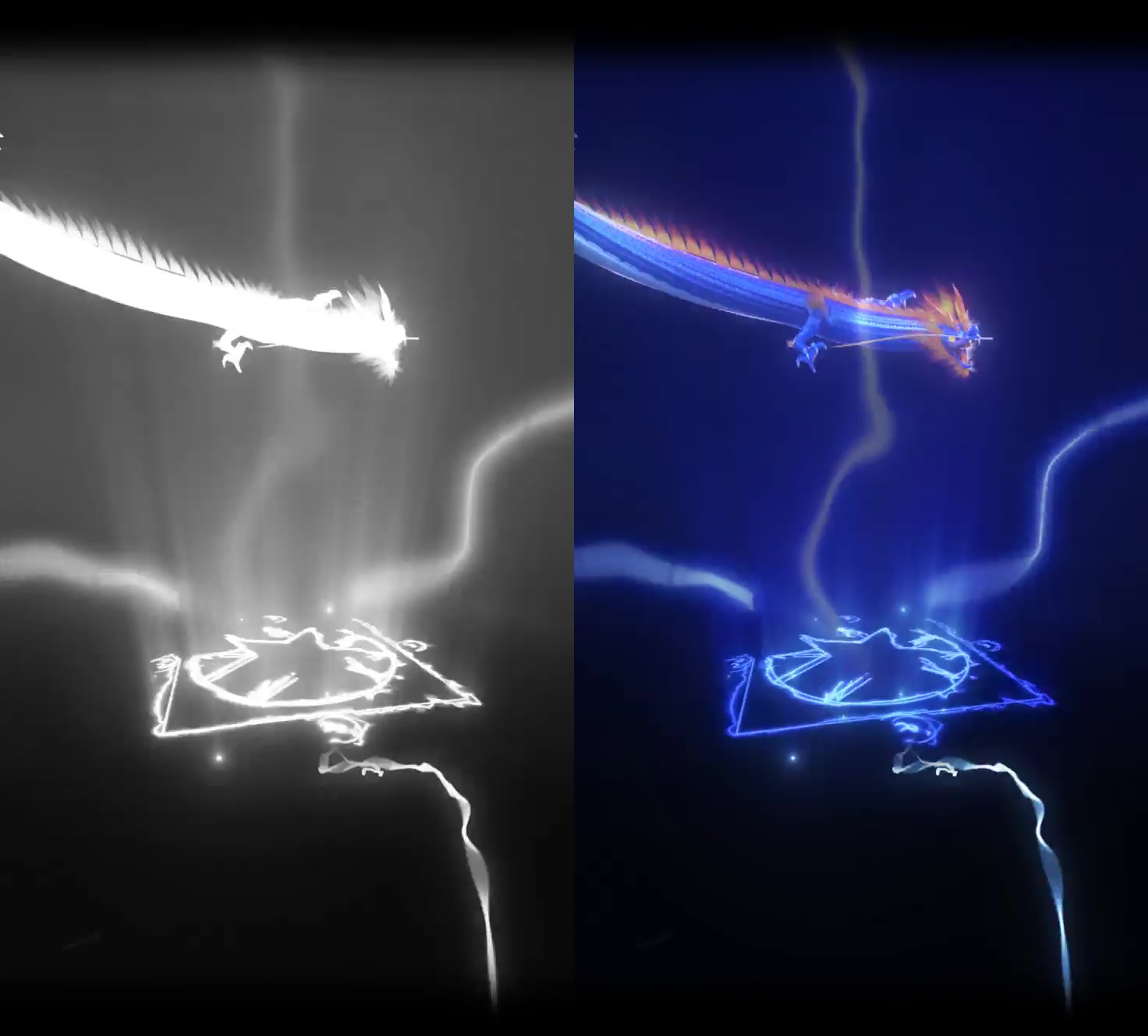 I prefer a free editor, but if there isn't one, a proprietary editor doesn't matter. Thank you.

If you prefer a free editor, Blender could achieve something like this. You need to look at the luma key nodes.

Blender is free but has a steep learning curve. Adobe Premiere could do this quickly using a track matte, but it's not free.

After Effects is also paid-software, and has a steeper learning curve than Premiere, but can also use track mattes - see the other answer for details.

This would be easy to do with After-Effects. Do the following:

Create a new composition with the settings of the mp4. You can drag it on the composition symbol to automatically create it.

Then, drag your alpha-mp4 above the color-mp4. Now, set the "track matte" to "Luma-Mask" from the alpha-mp4. This should be all.

Not the answer you're looking for? Browse other questions tagged video-editor mask alpha or ask your own question.