In a Shape Layer I have managed to build myself the following shape, which is basically a circle and a rectangle: 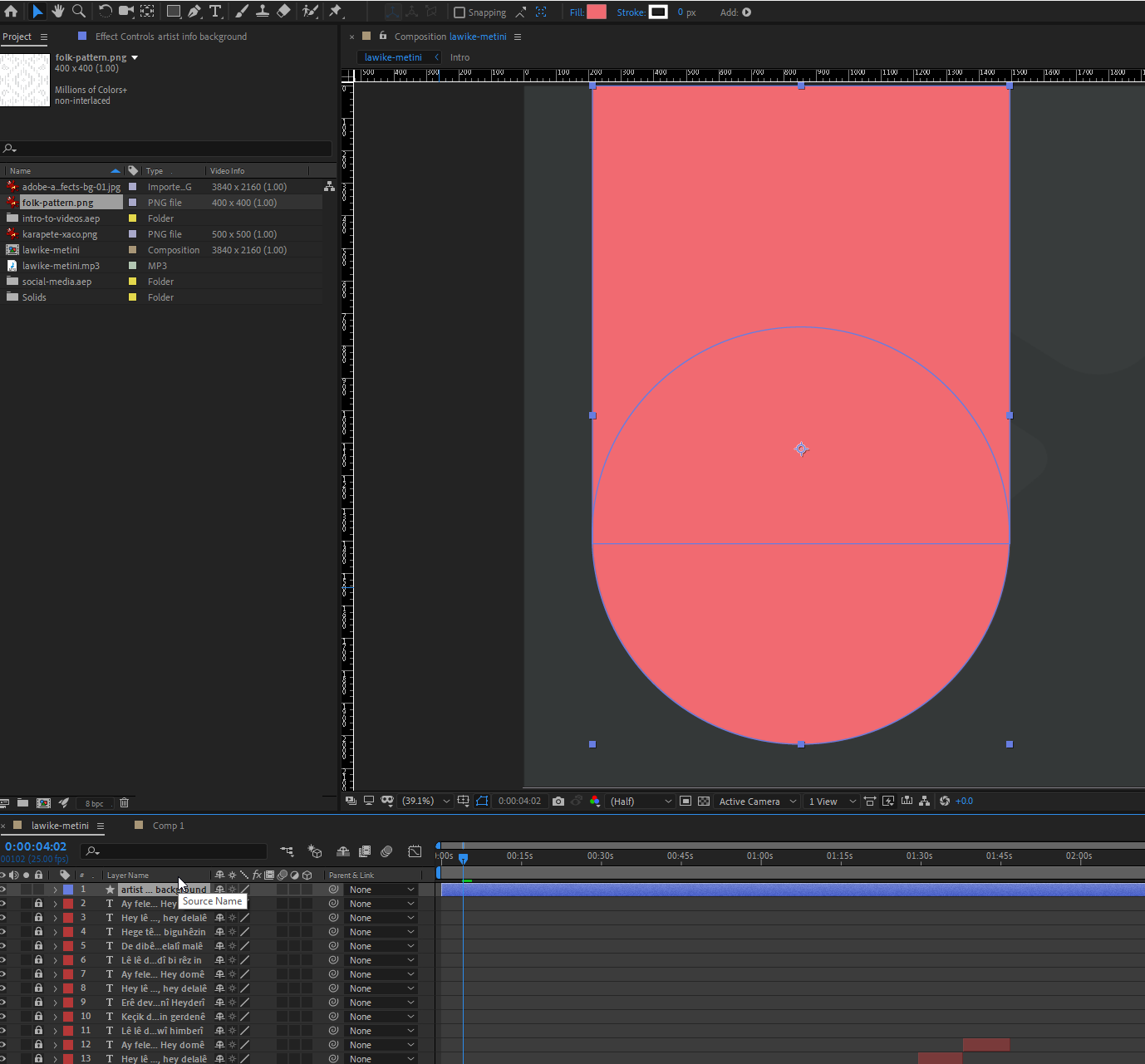 I wish to fill that shape with folk-attern.png (repeating) so that it covers the whole thing. Is that doable?

I can't see an option that would allow me to fill the shape with an image!

Shape layers don't have the ability to use a bitmapped fill. What you need to do is use the shape layer as a matte for the fill pattern.

To make a repeating pattern from your image, bring it into the comp as an image layer. Now apply the CC RepeTile effect (it's an included effect with AE in the Stylize folder). 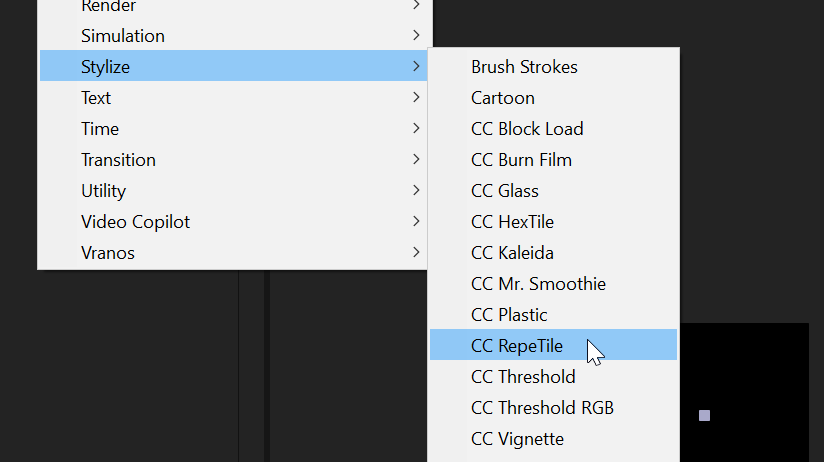 Increase the numbers in the expand right, expand lef, expand up, and expand down sliders until the pattern fills the space you want it to occupy. You don't have to worry if the original layer is too small, this effect will increase the bounds of the layer beyond its original size.

If you want the pattern to transform with the shape layer, set it as the parent of the fill layer (or vice versa), so that when you move, scale, or rotate one, the other will follow.