I am a beginner in After Effects. I came to know the TrkMat - Alpha Inverted Matte "Text" option to make the text transparent within a shape like the below image. 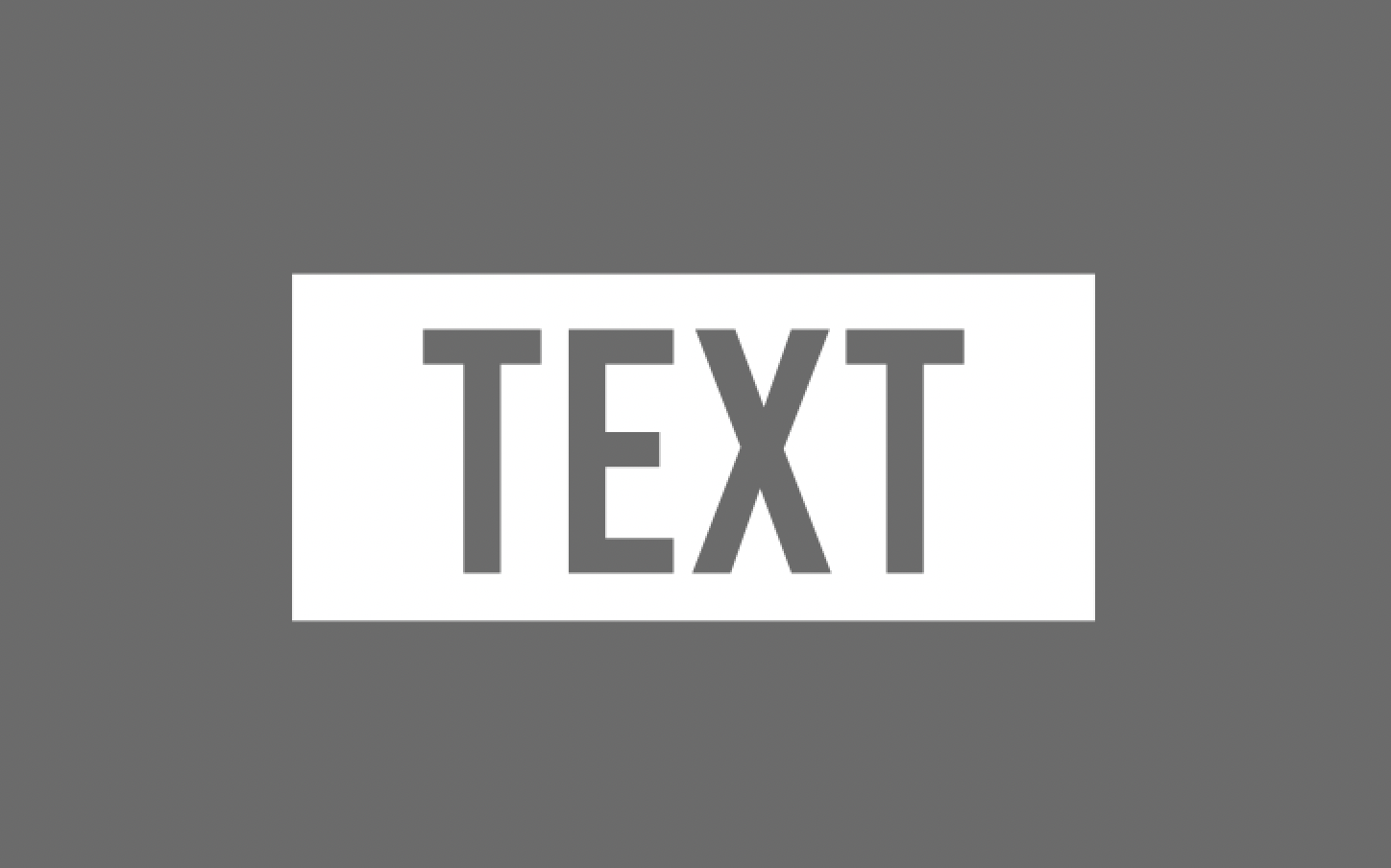 But when I move the text outside of the shape, it will stay as transparent.

Is there any way to make the text non-transparent when moving out of the shape like the below image? 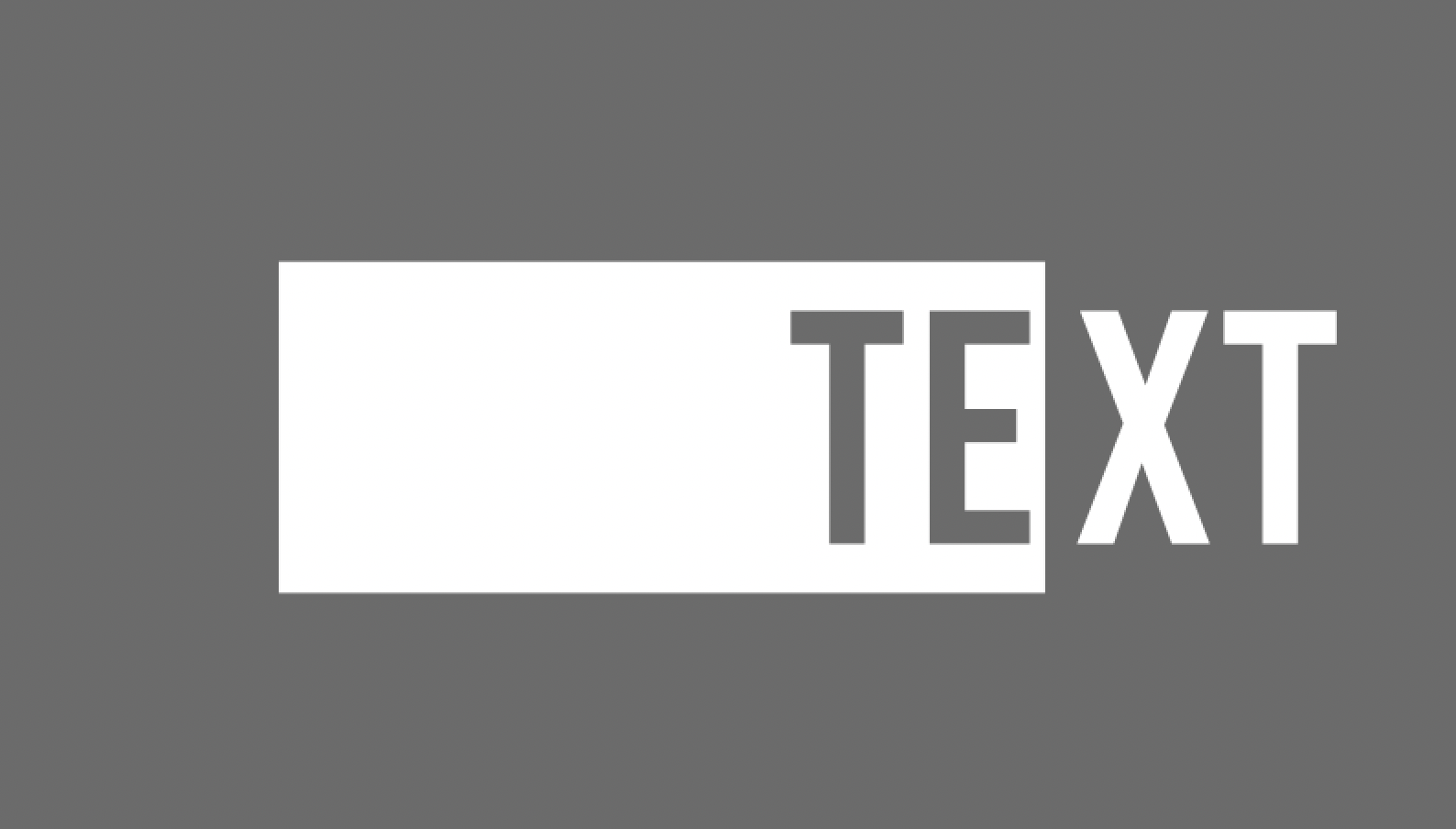 So that when an animation occurs, the text will be non-transparent at first and the portion going inside the shape will become transparent immediately. Please help me to know if I can do this. I couldn't find any solution from the internet.

It's harder to do than it should be, I guess because AE is layer-based rather than node-based like Fusion etc.

You're going to have to make a copy of both of your layers, parent each copy to the original layer – so you only have to move one of each – and arrange them so that your layer stack looks like

You could also use just the original layers and have one of them use difference mode, pre-comp them both and then use a extract effect to turn the black parts into transparency, but you'll then have to do the animating in a separate comp, which can make it harder to work with.

There is also the Set Matte effect. A lot of people struggle with this effect, it's a lot less intuitive than the slightly more complicated solutions above, so you'll have to do some research. A good explainer video here.