Testing if VCR supports S-Video by image comparison. Is it correct?

When I capture a video from my VCR (a Sharp VC-M401SM) with an S-Video cable connected to a SCART adaptor (like the one shown in this post) I obtain a gray-scale image.

One possibility for this is that the VCR is not capable to output an S-Video signal. To understand if this was the true reason I compared some couples of images composed by:

Here is one example: 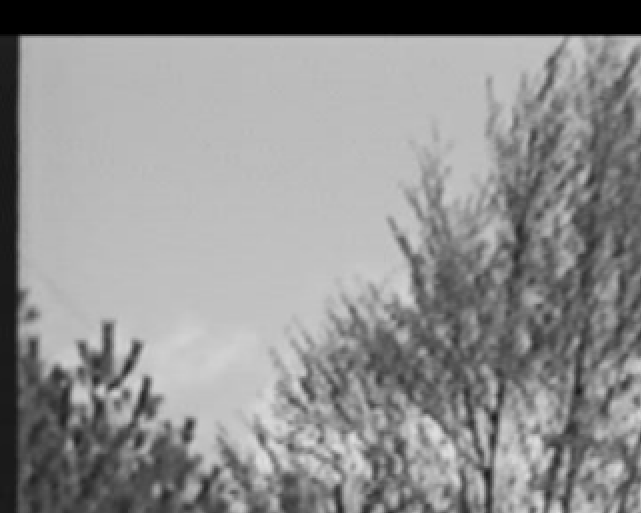 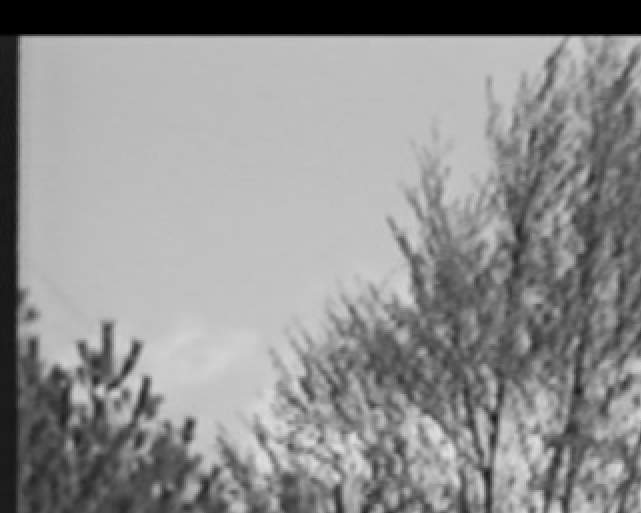 It seems to me that there are little differences between the two images. I guess that these differences result from noise and from color to gray-scale conversion. This makes me think that the quality of the images is comparable.

Therefore I conclude that the gray-scale output when using the S-Video cable is not due a problem in the croma component, but instead due to the fact that the VCR does not support the S-Video output.

Browse other questions tagged video-quality video-recording cable vhs or ask your own question.

2
Does using an S-Video output via a SCART connector improve the output quality of a VCR?

2
Hardware to rotate a video signal 90 degrees?
10
How to digitise old NTSC home videos for highest quality (with PAL player)?
1
VHS to digital, flickering, lack of video and good sound
1
Suggestion to record video from TV
0
Is a UK PAL video tape compatible with a continental Europe PAL VHS/S-VHS player in terms of video and sound
2
Does using an S-Video output via a SCART connector improve the output quality of a VCR?
0
Why does my VCR output a grayscale video if I use an S-Video cable?
3
What cable for 200' run between camera (video/audio) and ATEM switcher