Disclaimer up-front: I'm a beginner when it comes to video editing, so I'm maybe using the wrong terms to describe my problem.

So I'm working on an OBS recording of myself, where I wanted to replace a part of the video with another video in DaVinci Resolve 16 on Windows.

Cutting the old video and inserting the new video was done quickly and left me with two video and two audio tracks in the timeline (see screenshot). The audio clips are processed seperately in Audacity and were later imported (from WAV), and are linked with the videos before cutting, if that matters. 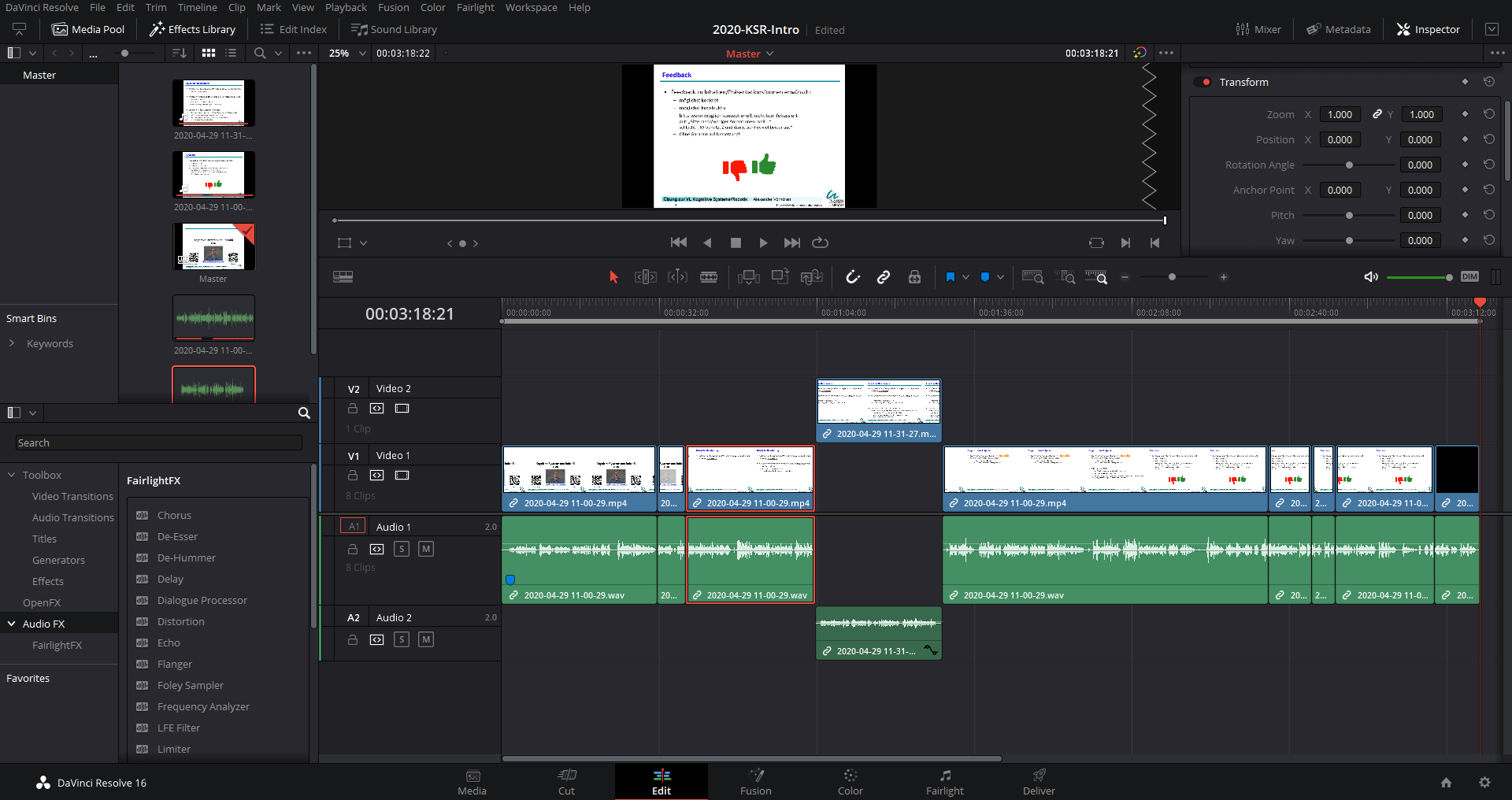 The preview in Resolve looked and sounded satisfying, so I went to Deliver to get a final render of the whole clip. This where the initial settings in Video, Audio and File: 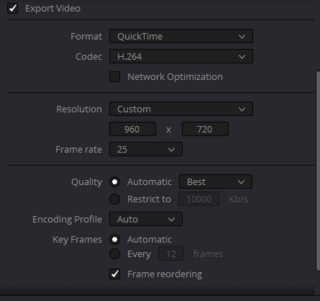 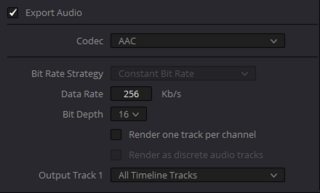 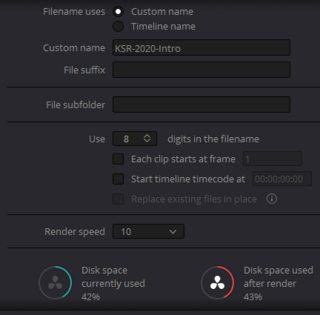 (I think) I then tried basically all alternatives I could find in the Deliver settings, threw quite a few combinations of "multiple" "audio tracks" "export" and "davinci resolve 16" at Google and the Video Production search, and also skimmed through the tutorial and reference manual of Resolve, but to no avail.

The only way that I could find to achieve what I wanted, was to move the inserted clip's audio and video track to those of the original video. But I guess there has to be another "proper" way to do this, because my approach would e.g. not work for music.

Can anybody give my a hint what it is that I'm missing? I reckon it has to be something very basic, that I should be ashamed of having overlooked it all the time :-D

Edit: I somehow managed to get it to work, but I'm unfortunately not sure how. So I'd still be happy if somebody could give a proper explanation.

The likely culprit is the Audio setting [Output Track 1], which should normally be "Main 1 (Stereo)", which is the default final bus/mix of the audio in the compiled video.

Not the answer you're looking for? Browse other questions tagged video audio davinci-resolve export or ask your own question.