I'm looking for a way (i.e. a particular software) to recreate the kind of DVD menus that were ubiquitous in the late 90s/early 2000s, the kind you would expect if you took your vacation tapes to a place that turned them into a DVD for you. I'm hoping not to mimic it visually with contemporary software—unless someone has a good tip how to do so—but instead use the actual process that these kinds of menus were created with.

This is also under the assumption that these were actually DVD menus: it occurred to me maybe it was the DVD players themselves that offered these menus as ways to navigate files on a disc? Perhaps someone can confirm. 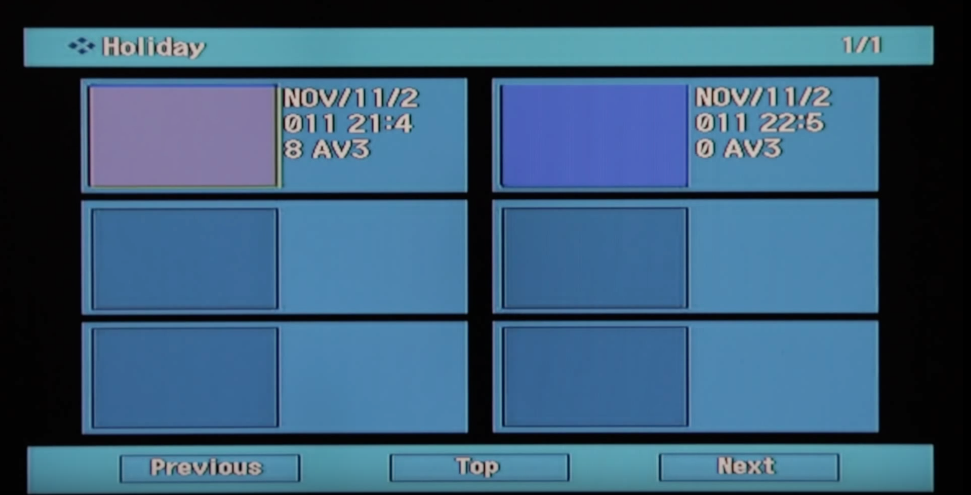 Browse other questions tagged software-recommendation dvd or ask your own question.

1
Player support for video DVD stored on a CD-R?
5
Is it possible to create a hybrid Dvd/Bluray?
2
Taking video from a DVD & Making it Editable
2
DVD or Bluray editing tool
1
Why would a company put black lines around the picture in their DVD?
2
how to burn full hd movies (1080px720p) in DVD
1
How to produce Video with DVD Chapters on a Network Drive?
0
Convert 1920x1080 to PAL - DVD
0
US DVD playback problems in UK