Is the boom mic recording audio?

Is the boom mic recording audio or do I need an audio recorder to hook it up to? Sorry I am the biggest amateur.

The boom mic is a sensor. It converts audio into an electrical signal. To record that signal you need a recorder of some kind, one that is capable of amplifying a microphone level signal and recording it. Usually that means a digital recording device, which could include something like a Zoom recorder, a camera with an external mic input, a phone with a mic input, or a PC with a mic input. 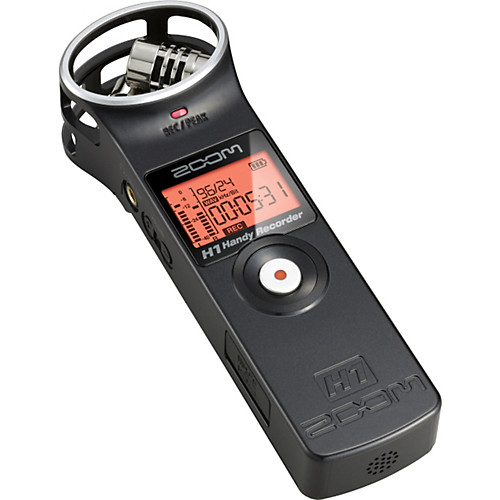 The type of device depends on your needs and budget. The recorder you have is the the best recorder, so if you don't want to spend money you could investigate whether you can plug an external mic into whatever equipment you have at hand.

Depending on your microphone you may need an adapter to change the plug into the plug on the device. Professional microphones almost all have a three-pin connection called an XLR connector (pictured below on the right), consumer grade mics usually have a mini-jack connector (below left). So if you have the former on your microphone, but the latter on your recorder (e.g. the Zoom H1n pictured above only has a mini-jack input), you'll need something like this: 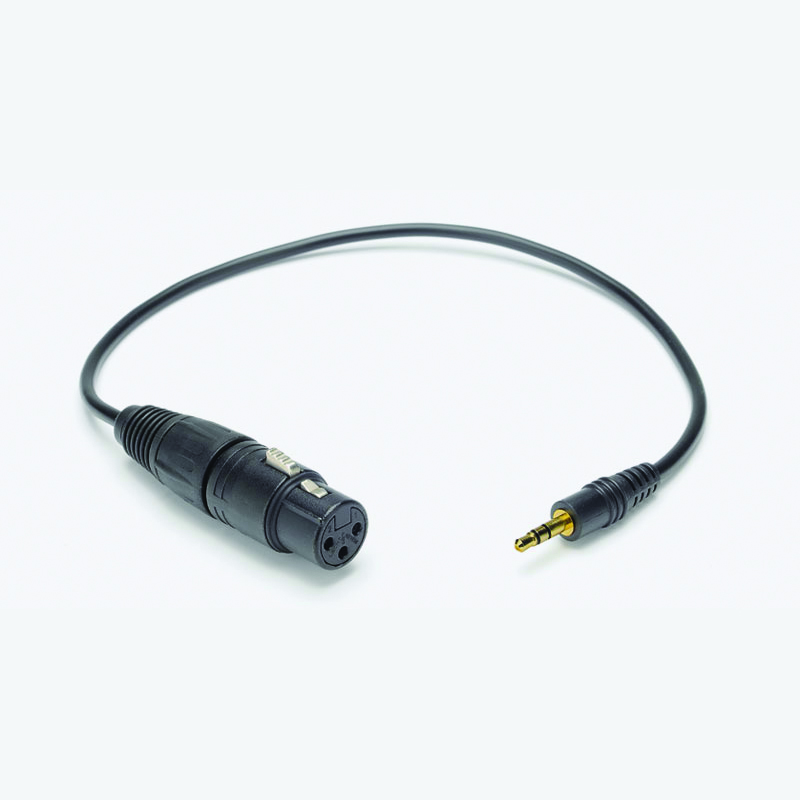 2
Power for lav mic plugged into a Zoom H5?
1
what are the elements of a lavaliere mic system?
1
Easiest workflow to get better audio when using a DSLR
5
Do I need an audio recorder?
1
How should I mic dance instructors when video recording?
2
Can i do audio monitoring with wireless headphones with a field recorder?
2
What kind of mic can be used for double bass?
0
Does sound from boom operator mic end up being used in final mix in high end production or only used as reference for voiceover?