I am working with a 16mm film transfer that was done onto videotape in the late 90s. The film print itself is no longer available, and this digitized video copy is the best version that is known to exist.

As you may know if you've worked with film projection systems, projectors often had a knob that would allow the operator to adjust the position of the film frame within the projected image. If this knob was badly adjusted, a black line would appear near the top or bottom of the image, and part of the adjacent frame of film (either the top or bottom) would appear either above or below this line.

In the case of the film transfer that I'm working with, this framing setting was improperly set during the film's transfer to video, and a portion of the bottom of the adjacent frame appears above a black line near the top of the video. I've been using Premiere Pro CC provided by my institution to do basic editing on a large volume of digitized film and video recordings, but fixing this framing issue is beyond the scope of my knowledge of Premiere, and all I haven't been able to find any information on the issue online.

Is there a way to digitally “scroll” the top portion of the video frame back to the bottom where it belongs? I recognize that given the way film works, this portion at the top is one film frame offset from the rest of the picture, but this will be far less noticeable than having part of the bottom of the image incorrectly placed at the top. 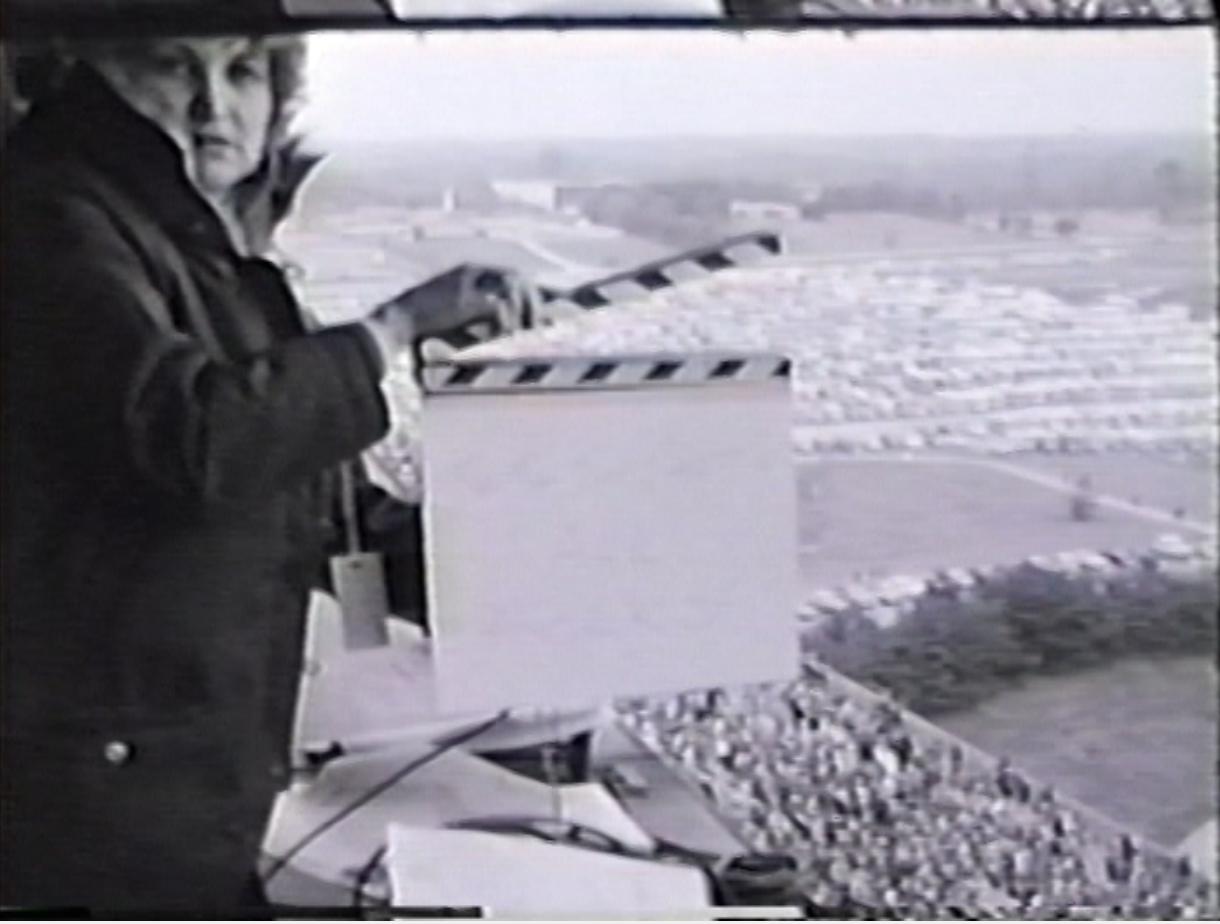 1) Select the clip in your timeline and in the effects controls panel just adjust the 'y' position value until the line at the top is out of frame. 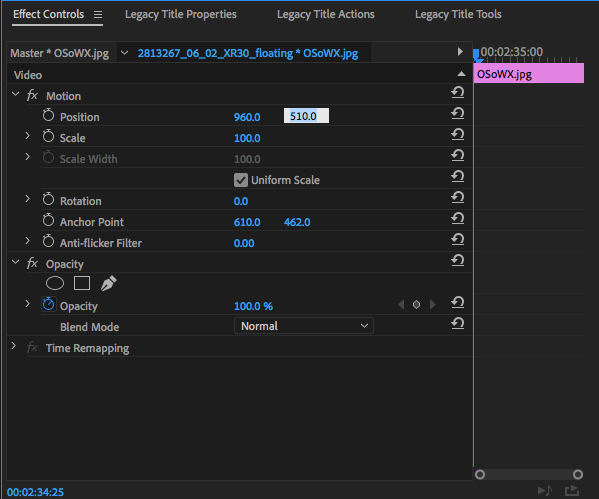 2) Duplicate the clip on your timeline into the second video track, and make the same adjustment but in the opposite direction so that only the content above the line is visible at the bottom of the program monitor.

3) Move the clip on video track 2 forward or back one frame to match. 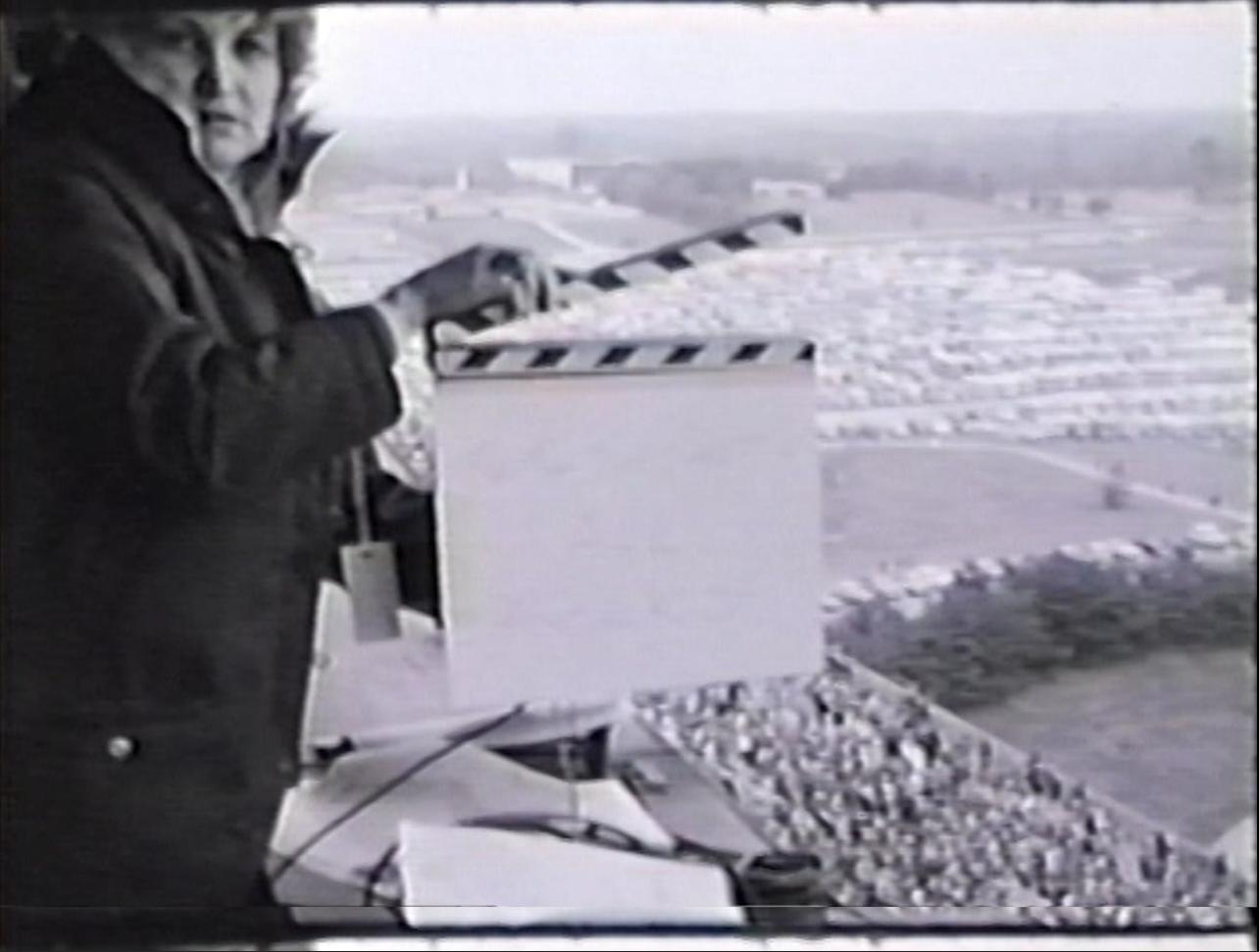 Obviously my test doesn't match quite right because I only had the frame you provided, but your results should look better. It looks like there might still be some extra stuff to cut off at the bottom, so you can then select both clips, right click and nest them, then either scale that footage up in the effects control panel to fit, or apply a crop effect to remove the extra bits for cleanup.

There is an effect in the Effects > Distort folder called Offset. It can add a vertical or horizontal offset to a clip, and wraps the overflow back around, all in one go. 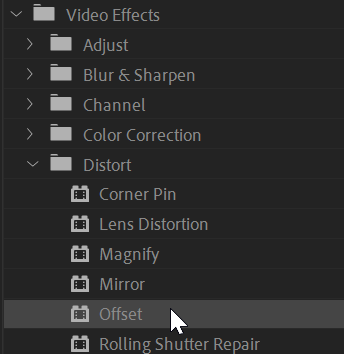 If I apply it to the example image I get a white line, which is possibly an artefact of the screenshot (if I look at the image file there's a few pixels of white at the bottom). 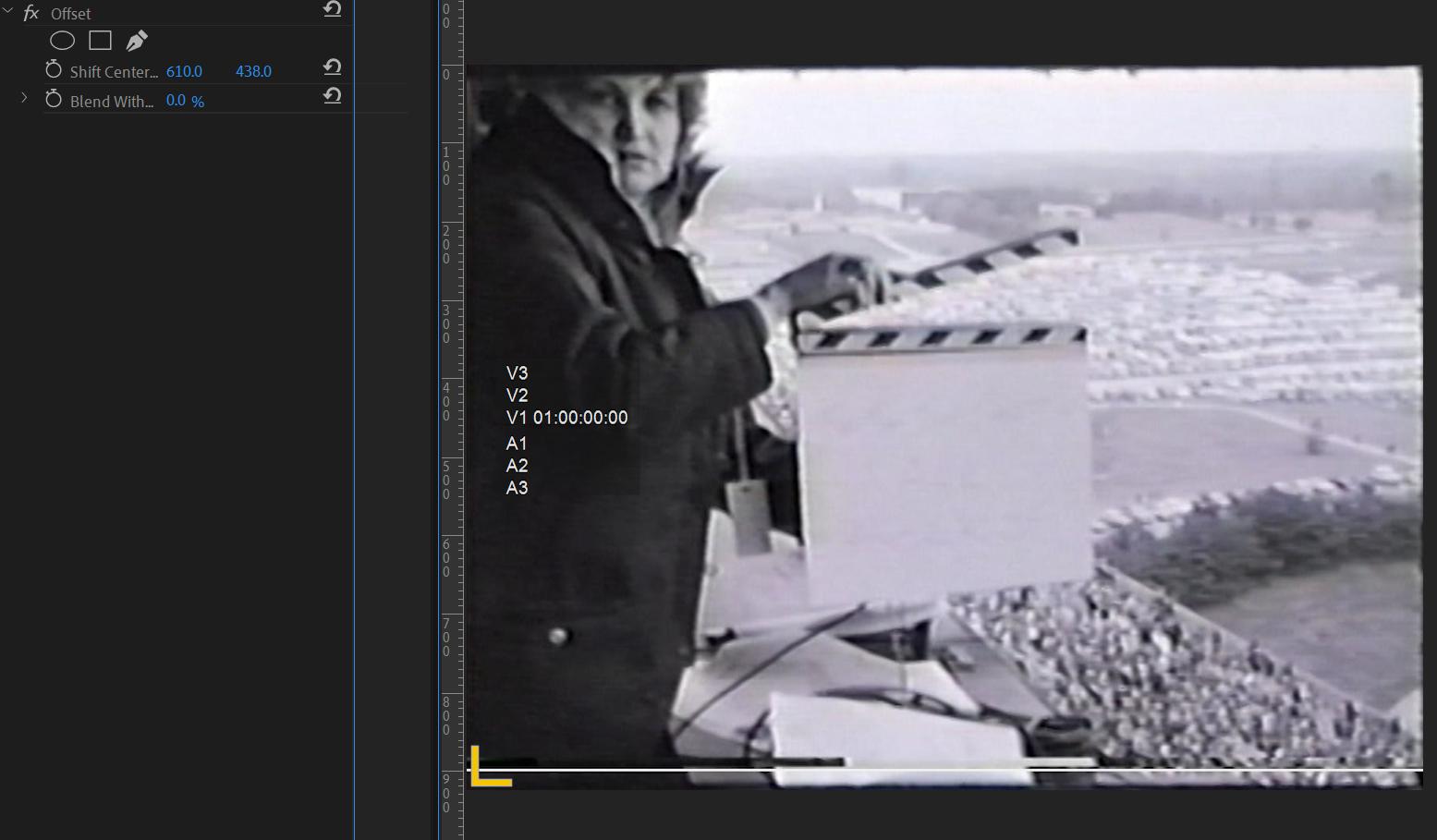