What is the difference between an amateur and a professional camcorder?

I'd regard this as off topic as it concerns video cameras not stills, but anyway a lot of professionals use the Red series of cameras:

The most popular being the Red One: 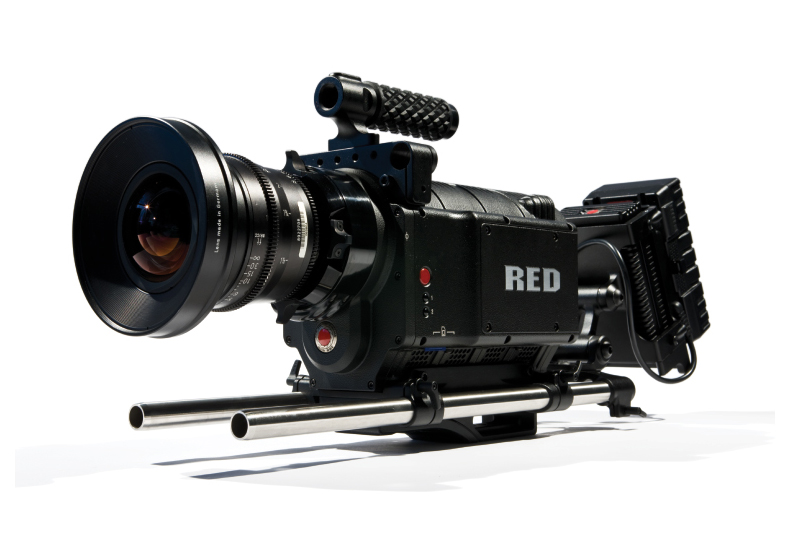 There are other advantages specific to professional videography cameras, namely:

Another difference is that professionals will more often than not hire equipment as the cameras cost more than even the most expensive 35mm DSLRs, and they are typically only shooting for part of the year in intensive bursts. This also enables the use of specialist cameras (such as the Phantom 1000fps camera, which can only be rented, not bought).

It's worth pointing out that DSLRs which shoot video offer many of the advantages posted above, but they lack the modularity and flexibility of output that you get with a professional digital cine camera. They are also limited in terms of shooting time.

One of the big differences is manual control.

I think that lots of cheap video hardware would be very capable of capturing clear and beautiful moving images if only one were able to control it more precisely.

As an example, consider that David Lynch's Inland Empire was shot using reasonably inexpensive but highly controlable DV cameras, and it looks great.

I don't do much in the way of cinematography myself, although it is a field that interests me, and one I hope to break into sometime in the future. I am primarily a photographer, and my first video camera will likely be a Canon 5D Mark III (once released.) The Canon 5D Mark II was one of the first DSLR's to add video capability, and combined with the advanced lenses available to such cameras, you can achieve some of those vaunted "cinematographic" effects.

As I can't offer any specific advice (hopefully another member will be able to answer and provide more useful information than I can), I can supply some very useful links. Here are a few that I have found helpful myself over the last couple months:

Worth noting that like all tools, a professional will use the right tool for the job. 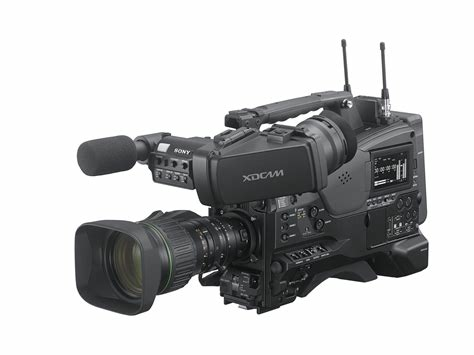 If you're shooting a cinematic feature something like the Red One would be a great tool for the job. However if you're shooting news footage you'd be an idiot to take a Red One - it's designed to be used by several people at once, and is optimised for the greatest creative control of the picture by having manual controls for exposure, depth of field and focus; while an ENG (Electronic News Gathering) camera is designed for one person to put on their shoulder and get the shot in the heat of the moment, with automatic settings that make it easier to do that.

A professional cinematographer will choose the tool that best suits the job. Are you shooting as part of a crew of hundreds, or is it you and the director? Is the result going to be seen in cinemas or on YouTube? Are you after a certain look, such as shallow focus or do you need ease of use? Are you strapping it on someone's helmet when they jump out of a plane? Do you want to shoot documentary footage while keeping a low profile? Is weight a consideration, say if you're using a gimbal or drone?

Honestly in this day and age the difference in "Pro" and "Amateur" gear is whether or not you're getting paid to use it. I know some amateurs with 5D mk2s and some serious pro shooters with 60ds.

Completely agree with the comments on manual control. But even without manual control and some semblance of exposure compensation you can get amazing results. It is not about the gear, but mastering what you have in your hands to tell the story.

I just spent the last week using an audio recorder that cost less than $200 but it was so much more intuitive than the $600 one I've been using. There is no difference in the sound at all. Mentioning that as an example... realizing you were asking about cameras. And in all fairness putting Flip Video footage on a large monitor - it doesn't stand up... but don't get hung up on "Pro" and Amateur"... get hung up on stories.

2
Workflow for making interesting videos
2
What are the features you look for in an SLR when you mainly want it to shoot video
2
What are the minimum camera characteristics required to record a movie for cinema?
4
Why is my video alternating between blurry and sharp?
0
Video Capturing Cards - What to Buy on the Cheap for HD Quality?
15
Why filmmaking with DSLR?
1
What lenses are preferred for DSLR video?
0
Why this font layouts differently between AE and Microsoft Word?
0
Software to host multiple camera images at once