We are doing regular events with two speakers on the floor who have their own presentations in parallel.

The event is a live hacking presentation, one speaker is the moderator and victim, the other one is the attacker who shows his virtual machines on his screen.

Until now, we have recorded those sessions with a single camera and without external microphones.

The audio quality is therefore quite bad, especially when there's much noise from the audience.

The presentations are also not very good readable because the camera is set up in an odd angle to catch the speakers without interfering with the audience. What would be the best setup to catch such events?

I was thinking of recording both speakers with an external microphone on the floor and two cameras for each presentation.

Should we also do a screen capture to cut them in, synchronized with the speakers?

If I was doing it I would probably give both speakers a wireless lavalier (lapel) mic, and record each to a separate channel. I would have two cameras (at least), one generally staying wide (which can be a static camera if you don't have more than one operator), and one getting close shots, and following on the action or dialogue, so when one of the speakers is speaking it focuses on them. 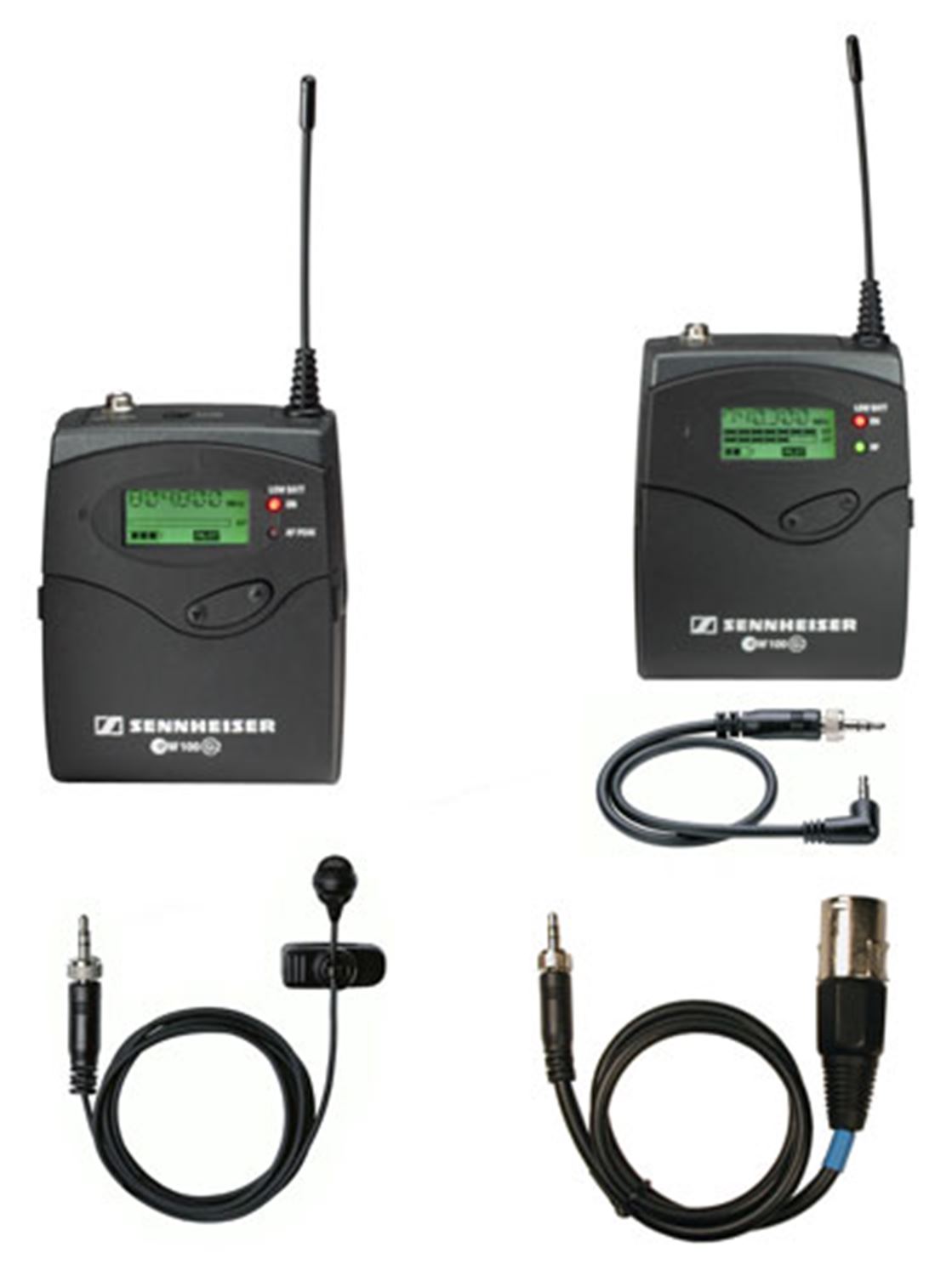 You use the wide footage to cover the times when the close-up camera is switching back and forth. If there's a lot of to-and-fro dialogue between the two you could use a third camera, or frame the closer shot as a two-shot. If you can shoot in 4k and you're releasing in HD you can also shoot wider and use cropping to get close-ups.

You could also get audience reaction shots and as you said, the feed from any AV presentations should be recorded too. Keeping the cameras out of the way of the audience can be tricky, if you have long lenses that helps, because you can move them to the back, but it depends on the geometry of the auditorium and the gear you have available.

Lastly, the best way to edit the separate streams is to use the multicamera editing capabilities of your NLE. Premier, FCP, resolve all can do multicamera editing, and so do most of the other major NLEs. Using multicamera means that once you've synched the cameras (use the on-board sound from each camera to do this) you can watch them all playing simultaneously, and choose which angle to cut to with the keyboard, a bit like a live vision mixer. It means you can edit at close to real-time once you get the hang of it.

Not the answer you're looking for? Browse other questions tagged video audio video-quality or ask your own question.