Why is 4K downsampled so much better than 1080p at low bitrates?

I noticed when I export my footage at low bitrates (eg. 10 Mbps, 1080p), my 1080p footage looks way blurrier than my downscaled 4K footage.

This is despite the fact that the original footage looks similar in terms of sharpness when viewed at 1080p. Anyone knows what is the problem? This issue disappears at higher bitrates.

Another weird thing is that 10 Mbps 4K downsampled is actually sharper than 50 Mbps native 1080p? I can't get my head around this. I always thought the benefits of downsampling is only visible at high bitrates. Something about the low bitrate seems to affect the 1080p footage but not the 4K footage.

Have a look at the images below - no sharpening applied - tried to get roughly the same framing. Ignore my color grading, I know it's not that great. 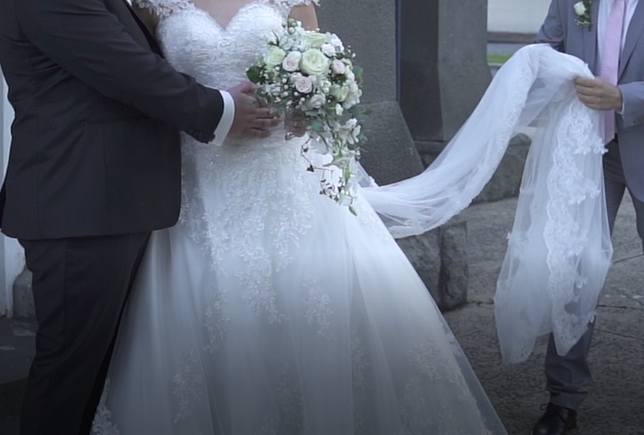 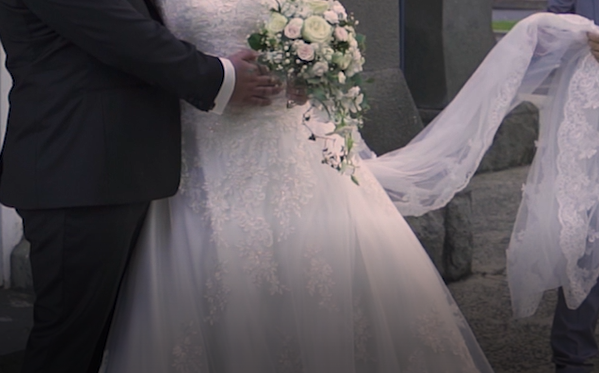 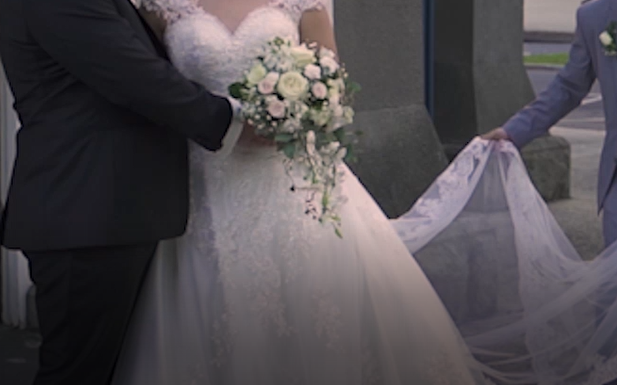 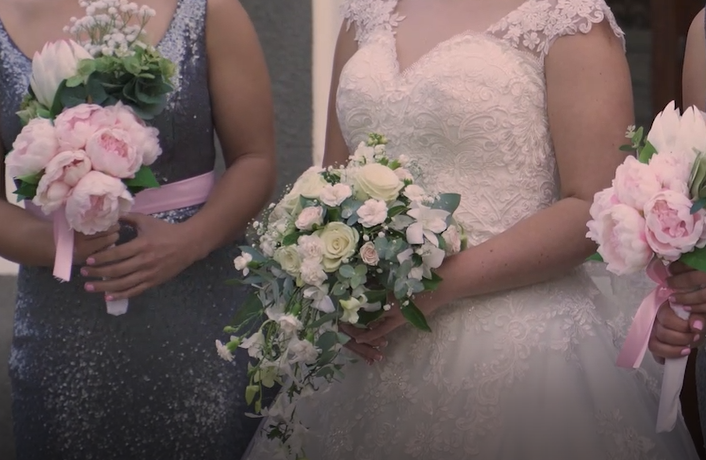 First let me explain chroma subsampling, as this is the reason why 4k -> 1080p always looks better than native 1080p

Consumer & pro-sumer camera gear, anything not super high end, cuts some corners to save on processing and storage. You'll find this information when you look in your specs and see the 4:2:2 like number. So what's happening is for every 4 pixels, in a square, 2 of them are being used for color (so the top 2 pixels are the same color, and the bottom two pixels are the same color) and all 4 pixels have their own brightness level so that you get the appearance of 4 different colors in this 2x2 block of pixels. This reduces the amount of data by 1/3rd and what's even more popular even in higher end equipment is 4:2:0 which cuts the data in half. The reason it saves so much is because a color requires 3 pieces of information plus 1 piece for brightness, so 4 per pixel, but if you throw away color information but keep half or all the brightness, you can approximate the colors. This is generally imperceivable to the naked eye but it's still a detail shortcut and it's problematic for green screening where you now have multiple mixes of green and non green mixing together and is part of the reason why you see a green halo around people in amateur green screening.

This concept is applied at any level you are recording, so if you record at 1080p your camera is probably doing 422 or 420 and if you kick it up to 4k it's still doing 422/420 but when you down sample 4k to 1080p e, you turn a 2x2 block of pixels into 1 pixel, so now you have all the color and light detail so you are essentially at 444 quality, which is maximum detail.

You can read more about it on Wikipedia: https://en.wikipedia.org/wiki/Chroma_subsampling

There are some factors, but the most important one would be multisampling. If you know your way around gaming, you probably heard of anti-aliasing. To get rid of jagged edges, you take samples of many pixels around one pixel to determine its accurate color and brightness. Aliasing is not really the same thing for video, but the main mechanic works similar. Where a 1080p recording only has one sample for each pixel in a 1080p sequence, 4k footage on the other hand will have much more information for each pixel when downsampled to 1080p.

Not the answer you're looking for? Browse other questions tagged 4k 1080p or ask your own question.