How can I make a cheap video with a train filmed from in front of the locomotive, while this is running?

I want to make a video with a train running, filmed from in front of the locomotive (see the link below the picture to understand exactly what I desire). I guess they shot from a rail-car pushed by the steam engine, but such a solution is not viable for me. I can not modify in any way the configuration of the train. Any idea how to do it in an affordable way? 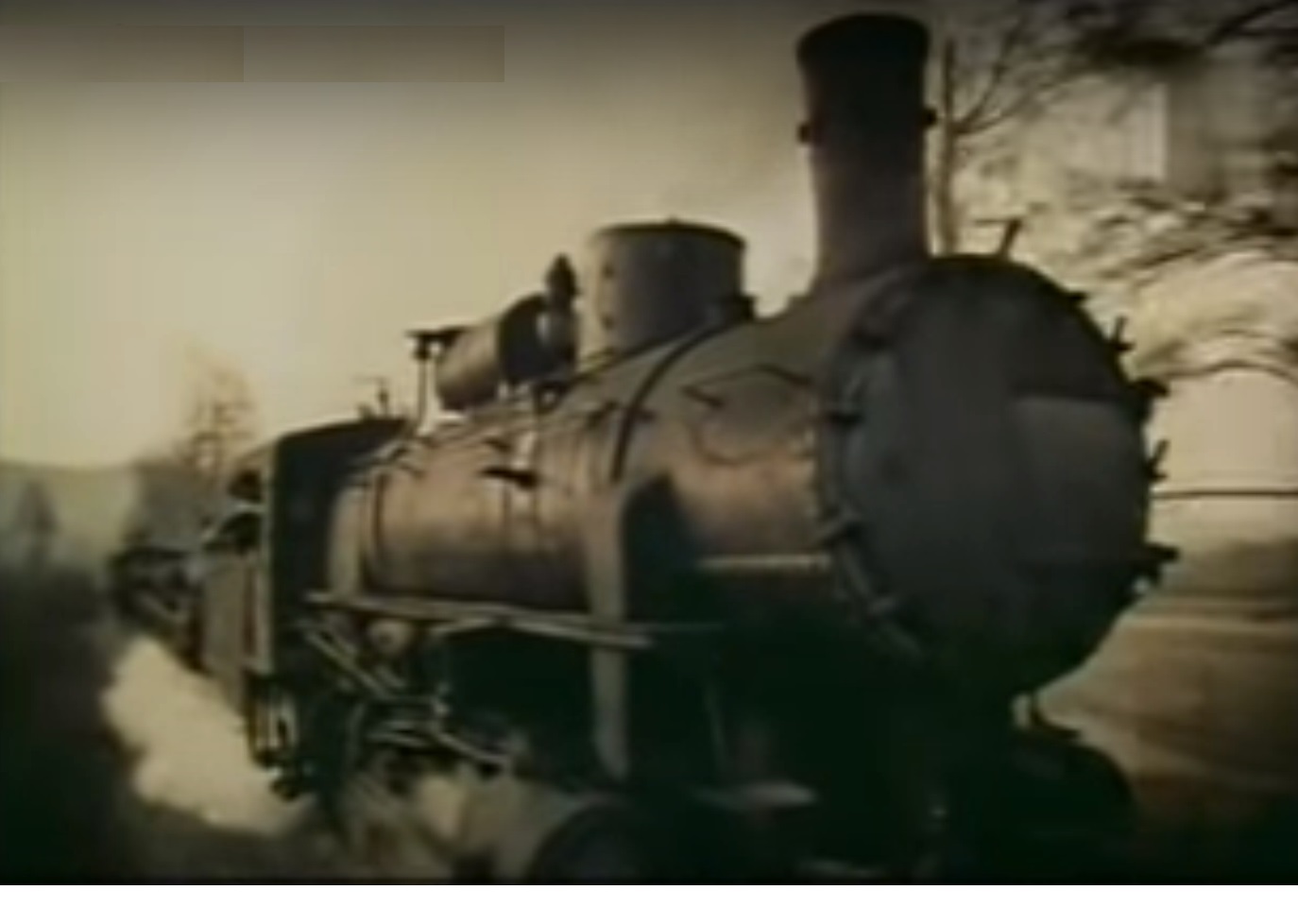 I can think of two possible solutions:

I see a few difficulties with both tho. For the first one, you will need to buy/create the rig which could be rather difficult, especially if you have a bigger camera. You also won't be able to control the camera, expect if you have wireless control. You would also need to look with a camera hanging out quite a bit from the locomotive, that there are no other trains, trees, signals, tunnels... which are in the range of the camera.

For the second option, you would need to first find that road which could be difficult especially if you can't change the track where the train drives. Depending on the road, you would also need to get some stabilisation system, so that the image doesn't shake to much. This might be needed for the train as well.

1
How to make a fake 3d effect (The Matrix 3d rotation style) from 2 video sources?
0
How can i achieve the effect of this video, focused in the foreground with a blurred background?
2
How did they make the nice moving shots in this video?
0
How to achieve the "magic swipe" effect in this video?