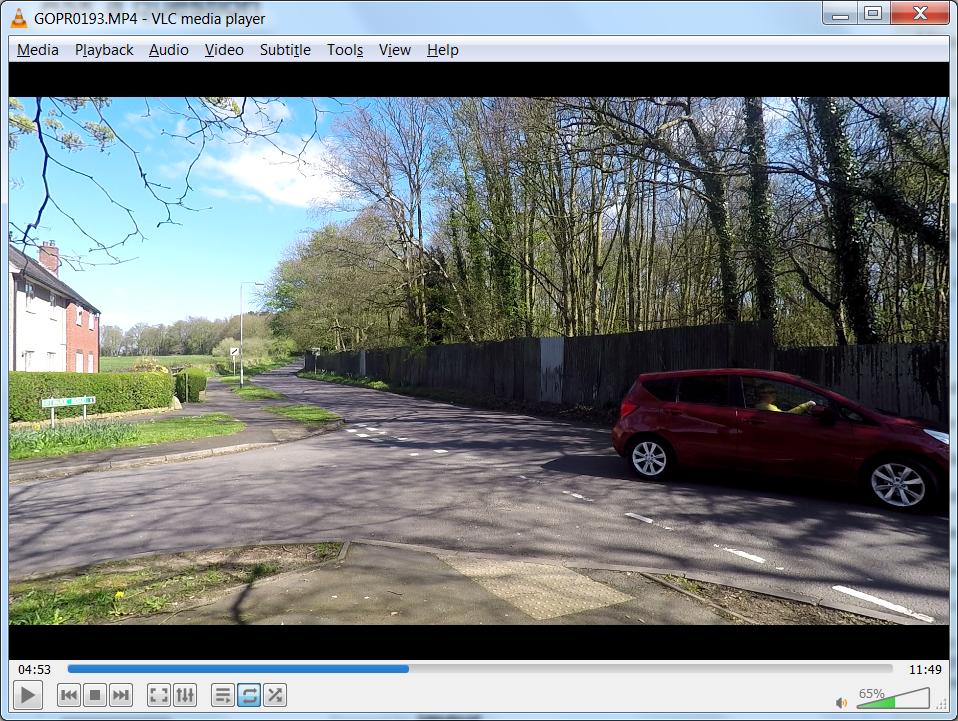 4
Advantage of converting GoPro video files with GoPro CineForm?
1
Premiere export video with black frame
2
GoPro footage: premiere playback performance versus system media player
1
Why has my game video, captured with OBS/Win10 DVR, a black screen in iMovie/WindowsMovieMaker?
0
gopro hero vs gopro hero4 black video quality diference
0
Connect GoPro Hero 7 Black to Macbook Pro 2017 via USB-C
0
Should I expect worse video quality with GoPro using lens protectors?
0
How can I reduce the wind noise as much as possible when recording a video with a GoPro?