How do you make orbiting text in Davinci Resolve 15?

Does someone know how to make the orbiting text shown at the bottom right corner of the linked clip or where to such a tutorial online by using Davinci Resolve?

I can put this in a video tutorial later if you need it but here is what I did to achieve an effect like that. I took an animated PNG and recorded a 20 second clip of it doing its thing on the my screen. The PNG was a bouncing Firefox logo and by default is was a transparent animation but I used IrfanView to play the animation, which gave it a solid black background for recording. 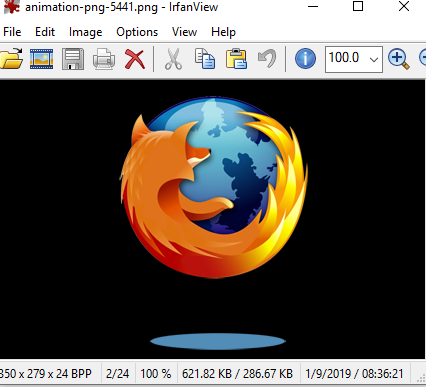 Next I imported the clip into Resolve, added it to the video track above the main video, sized and positioned it to the lower left of the screen. Next I went into the color grading page and removed all the black (background) from the animated clip, which left just the bouncing logo over the original video.

This end result is not perfect because I put this together fast to answer your question. But this is what I ended up with in less than a half hour of effort.

You must understand that "Effects" are in some cases a multi-step process.

In this case, you need first a spinning globe with spinning text.

You need to export the logo in a way it can be cut away transparent in Resolve. The easier way to do this is to render the background with pure green color.

And then import that footage in Resolve and compositing it.

Not the answer you're looking for? Browse other questions tagged video video-editor animation davinci-resolve fusion or ask your own question.