Highest quality convert of wav to aac to fit in mp4 container?

Edit: These should probably be merged as they both go back to the same issue now: https://sound.stackexchange.com/questions/45177/exporting-wav-as-m4a-creating-sync-issue-in-audacity

So I need to convert a .wav f32 track into the highest quality format possible that fits in a mp4 container.

From what I read online, LC-AAC is the highest quality of the bunch.

Basic command seems to be:

But I get an out of sync issue where the m4a is playing about half a second later throughout than the original wav. And the bit rate of this output seems to be very low, 100's.

"When compatibility with hardware players does matter then use libmp3lame or ac3 in a MP4/MKV container when libfdk_aac isn't available."

Is this...what I'd want below? Or are there other things to improve quality I can specify? or maybe its just wrong syntax already.

LOG AND IMAGE TEST UPDATE: First picture is a wav audio file at the top. Then the aac created in ffmpeg, sync issue is present. 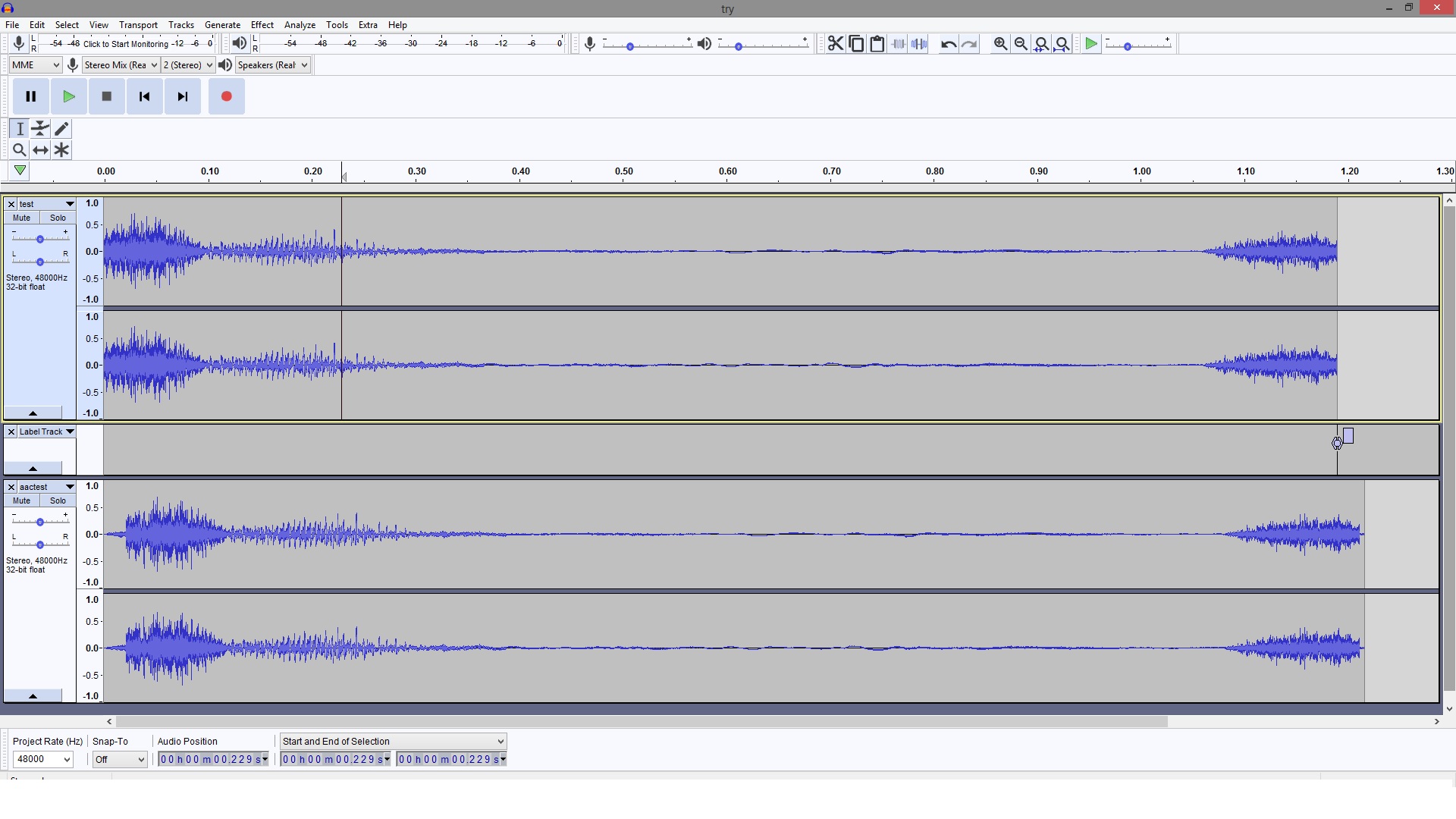 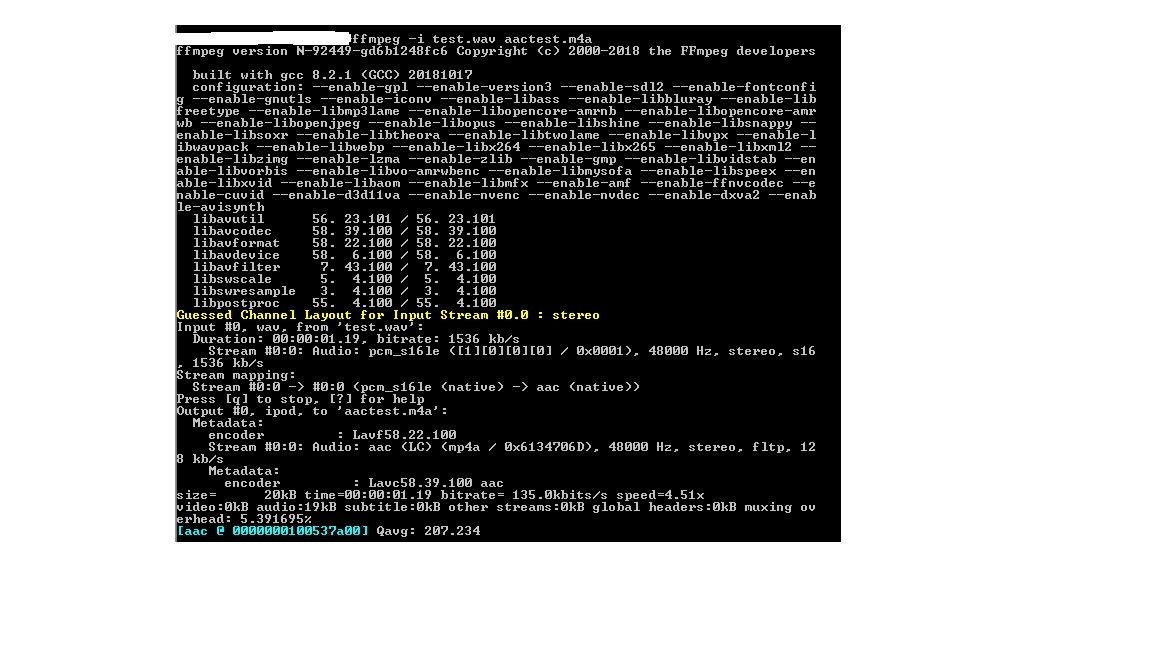 The output is fine. Audacity uses an old version of ffmpeg, which does not skip the priming sample. Other players should skip it. AAC streams will be encoded with that sample, so it's all about the player's handling.