Overlay an Image onto a resized video. FFMPEG 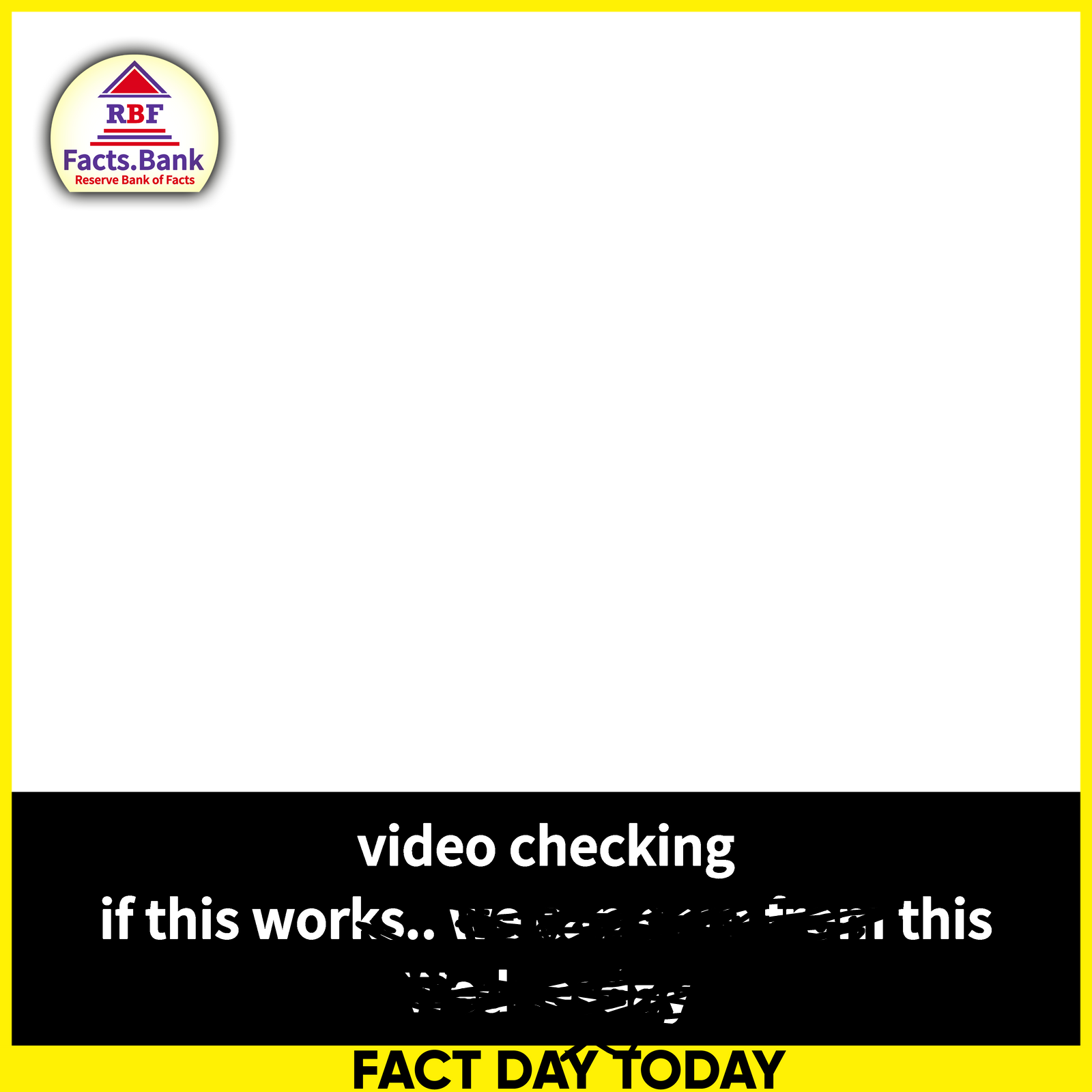 I have an image which is a frame of 1024×1024 resolution which is half empty or transparent... I have various number of videos of different resolutions and I want to scale them to the empty space width and height(might be 1024×512) by keeping the aspect ratio of the video unchanged and I want to add padding for the empty space.

Whenever I'm trying to overlay the image over the video, the output video is in the resolution same as the input video's because of which half of the frame (input image) is getting cut in the output video.

I need help... I want the output video to have the resolution of the input image not of the input video's. It should more or less look like PIP. Can I do that on FFmpeg??

I'll assume the window area is 1004x512. You can adjust the command below after getting the exact values.

The 10 in the pad expressions represent the border thickness.

Not the answer you're looking for? Browse other questions tagged ffmpeg video-editor editing android or ask your own question.

7
How to display static image if the input stream ends using ffmpeg?
0
ffmpeg split screen two video sources
12
ffmpeg: add 3 seconds of black to video head and tail
0
How do I assign an input video's framerate to the output video when multiple input arguments are present?
0
ffmpeg - Apply padding to input images while combining multiple images and audio track
1
Scale video without keeping aspect ratio in ffmpeg
1
Standard way for handling different resolutions when concatenating videos
1
ffmpeg vertical pan over an image (top to bottom scrolling effect)
0
How does scaling work in ffmpeg?