So I've got my a7iii and continuous autofocus (AF-C) with Wide focus area is blazingly fast when shooting stills. It recognizes faces and can clearly keep the running man's eyes in focus when looking thought the viewfinder and shooting bursts at 10fps — green squares are there and jumping like they should. 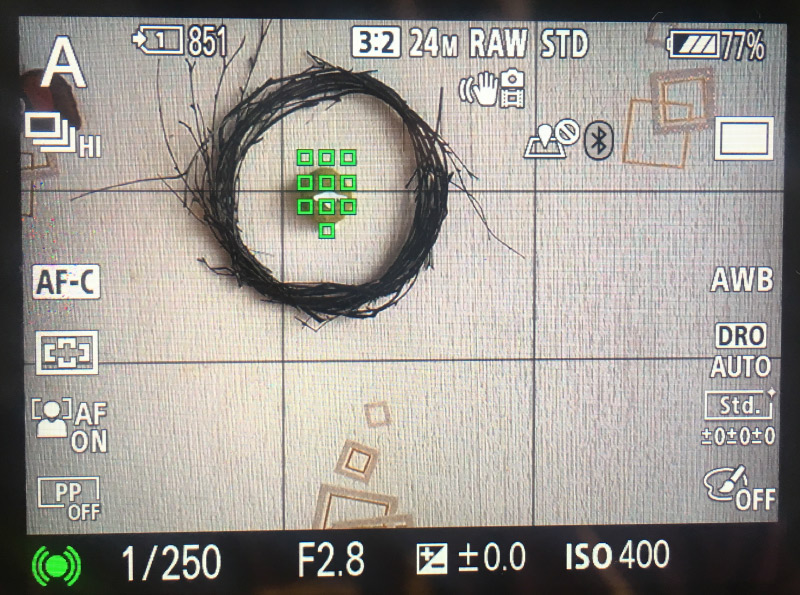 But when I switch to video, autofocus becomes slow and laggy, even with the AF Drive Speed set to Fast. Pressing AF-ON or shutter button works not continuous, ignoring AF-C mode. I can tap the screen to set the Lock On AF object. White rectangle appear and it works, but slow — clearly not capable of keeping fast moving objects in focus. 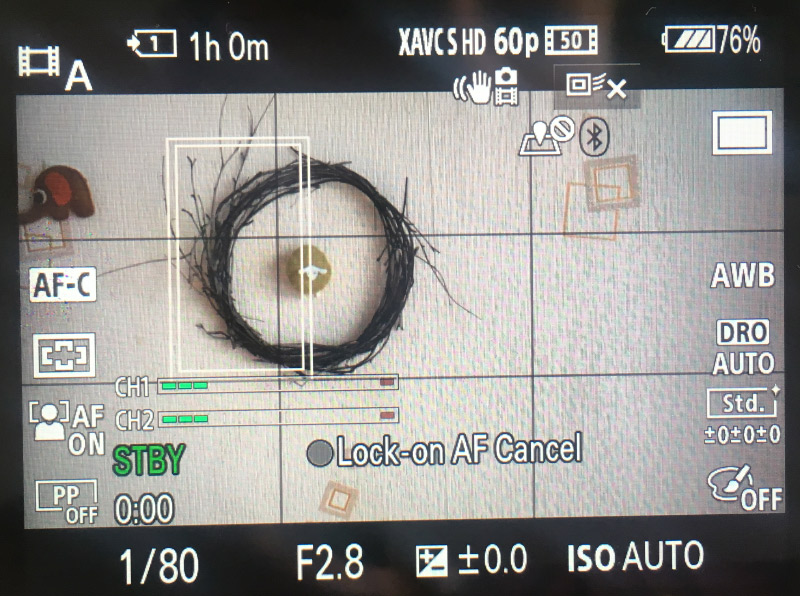 Is there any way to make a7iii to focus the same fast way in video as in stills?
Are there some settings that I miss or it's the way it's designed and I'm out of luck?

I haven't yet handled the A7s mkIII or A7 mkIII, but I'm familiar and own the A7s and A7r line, and before that shot for years on Canon 5D mkIIs.

Canon's landmark 5D mkI Camera was a game changer for people, creatives, working or aspiring to work in film on a "creative" level. The reason simply was the size of the gate, which directly correlates to very shallow hyperfocal which is realized within the final image. It gave everyone a camera that could pretty much look, at least on a small screen, like they had shot it using an Arri 435 35mm camera system.

But the camera is still a DSLR. And the A7/A7r/A7s mkIII is still a DSLR. The lenses designed for the the A7s By Sony- which is their "video model" within the A7 line, are not "video lenses". They are still lenses. They are designed first and formost to shoot stills. To keep up with fast action sports, shooting at high frame rates using the A7r mkIII. They are not designed in any way to continuously autofocus... even though Sony has "Included that as a feature". It's a feature of the camera sure, but it's not really a feature anyone with video shooting skills would use.

I shoot a lot of content. I've done narrative fiction, I've done live theatrics, I've even shot news both studio camera and eng/efp which included a lot of fast moving objects and scenarios.

But I almost never shoot on auto, actually, I never shoot on auto really. I might in some very rare cases, but 99% of the time I shoot on manual focus with push for auto as an assigned button to 1, and push for focus assist on another (near my trigger finger).

This is because regardless of whether you're shooting with an Sony FS7 or, 5, A shoulder style ENG camera, or a DSLR, you are not going to ever get accurate focus without learning to manually pull focus. The camera simply cannot do it.

Even in the world of high end sports, The NFL, those camera operators shoot using 120X lenses on pedestal cameras from hundreds of yards away acheiving amazingly tight shots with very shallow depth of field. But those cameras are grounded to a block of cement, isolated from vibration, the lenses are stabilized, and the cameras with glass cost $500,000. Those guys... focus manually. Left hand on focus servo and right hand on zoom. They constantly breath the lens to find tack sharp, and their monitors are highly specific for focus showing exactly where that tack point is.

I guess my long winded point is, if you are shooting wide, as in a wide shot, or you're shooting with a small CCD camera, like a 1/4" chip old school camera, auto-focus does an ok Job. But good camera work means you have to practice a lot, and I speak from the standpoint of someone who has trained, and tried to train people to shoot great content.

Many can't do it, because they lack the laser type focus that shooting "anything moving", requires... Constantly watching the shot, for tack sharp focus, and adjusting for every move.

Even when I shoot interviews for documentary/PR/Commercial work, the shallow depth of field on the full frame cameras is so shallow, that if I'm shooting with an 85 at f4 or even smaller- if the interviewee leans in just a half inch- suddenly, his eye lashes are soft, and his ears at the back tip are now the focal point.

So my opinion is you are out of luck. No camera operator, in film, tv, or whatever, who does top notch work would "rely" on an autofocus system unless it was for a very specific need be reason. Autofocus for stills, sure. But that's 12-14 FPS max. And it's a whole other art form. The technology has pushed ahead and made lenses work for that, - but you have to remember, with photo---

99% of the shots they take are outtakes. A sports photographer takes 1000s of photos at a game. Perhaps he gets 1, 2, or 3 great shots- perfectly focused, the right moment... they edit out nearly every other shot.

Video is much much harder in that respect. And I have a lot of photographer friends who have noted that... it's harder. You gotta get the shot, hold the shot, the entire time.

Not the answer you're looking for? Browse other questions tagged video focus or ask your own question.

4
Tips for making multiple video shoots appear Continuous in color?
2
How to disable continuos autofocus during video shooting with Canon SX230 HS?
2
How to focus when recording video using a DSLR?
0
Depth of focus for video recording
1
Canon 5D mk III vs Sony A7s
1
Set file size limit for video on Canon 5D mark iii
4
Using technically impossible shutter speed when shooting video
1
How to autofocus a Canon T3i Rebel with AmazonBasics remote control?
7
Continuous smooth camera movement in post
2
Why I might get this high noise on Sony a7 III with Zeiss 24/70 f4 lens?