How to remove background from video without using green screen

I've started work at a company doing video work and trying to create videos that are consistent with their previous videos. However, the more I look at the previous videos, the less I'm sure about one of the techniques, so want some help. It was an external video company that created them so it's possible they used some fancy techniques.

In the image below, it shows a toolbox: in the video it zooms in on this and it's definitely a video because the perspective changes as it zooms in. What i'm not sure about is how they clipped the toolbox out so neatly? My colleagues that worked with the company previously said they didn't use green screen, although they used a white backdrop at times.

The second image is another example, someone picking a worktop off a bench, but background is perfectly keyed out. I can get it this perfect with a green screen but I don't have any luck in doing it any other way - how would they have cut the products out so well? 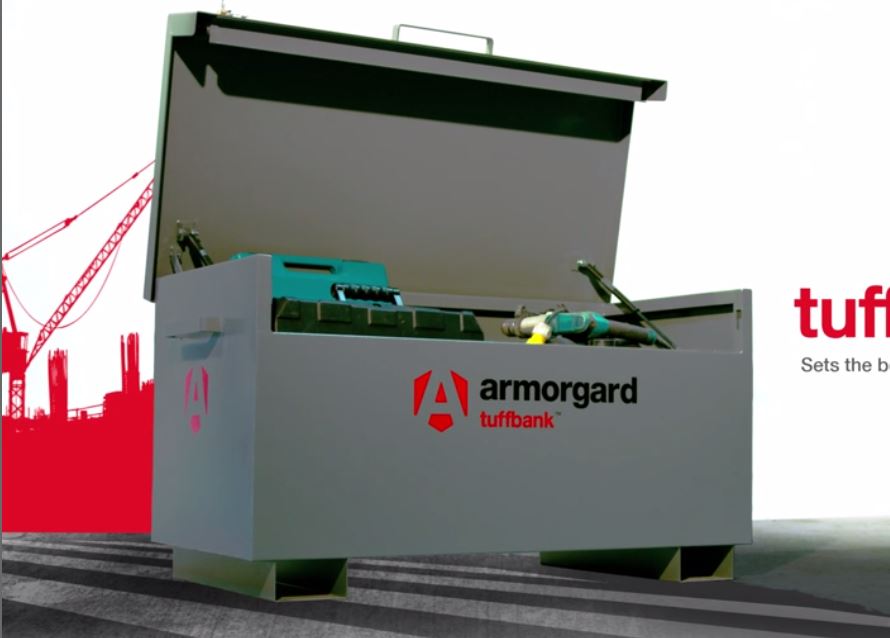 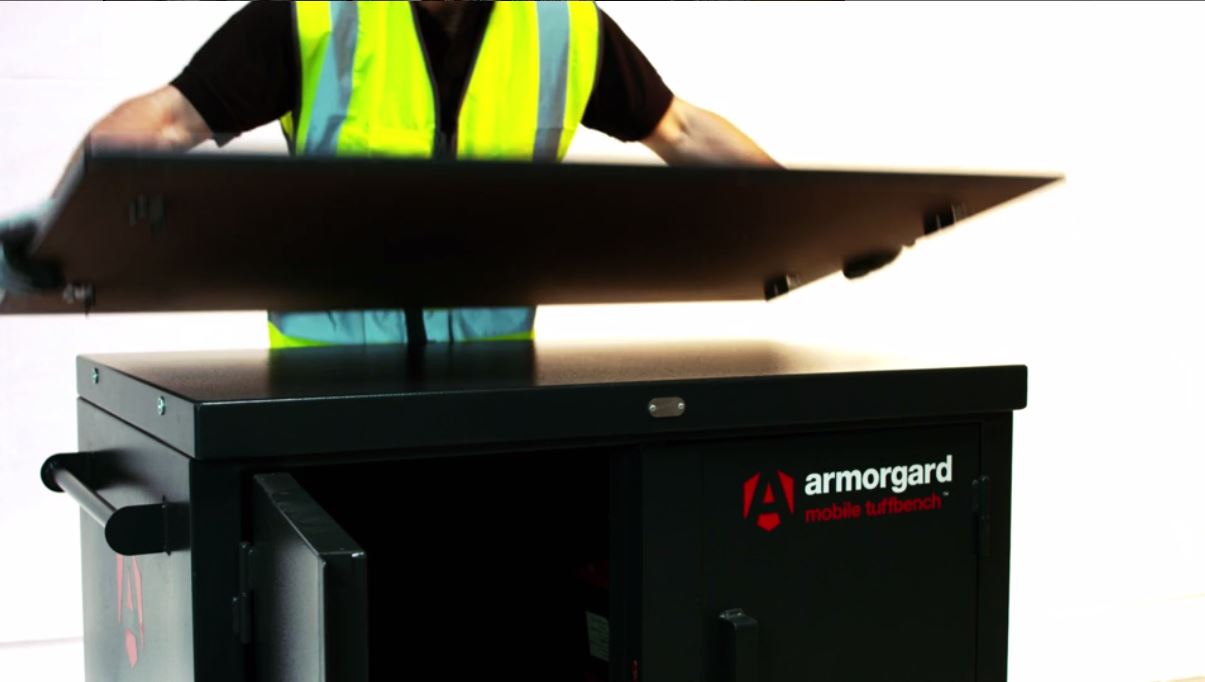 Looking at your first example, I woul guess green screen, and not a particularly good one. It looks like they really need to increase the spill suppression, judging by the green spill evident on the feet of the bin.

An alternative approach is to shoot in a studio with an infinite white cyc, for example something like this one (randomly selected from a duckduckgo search, not necessarily endorsed). When lit correctly it will look like the second example, though that too could totally have been done with greenscreen—the forearms look a lot like there's spill that's been corrected. 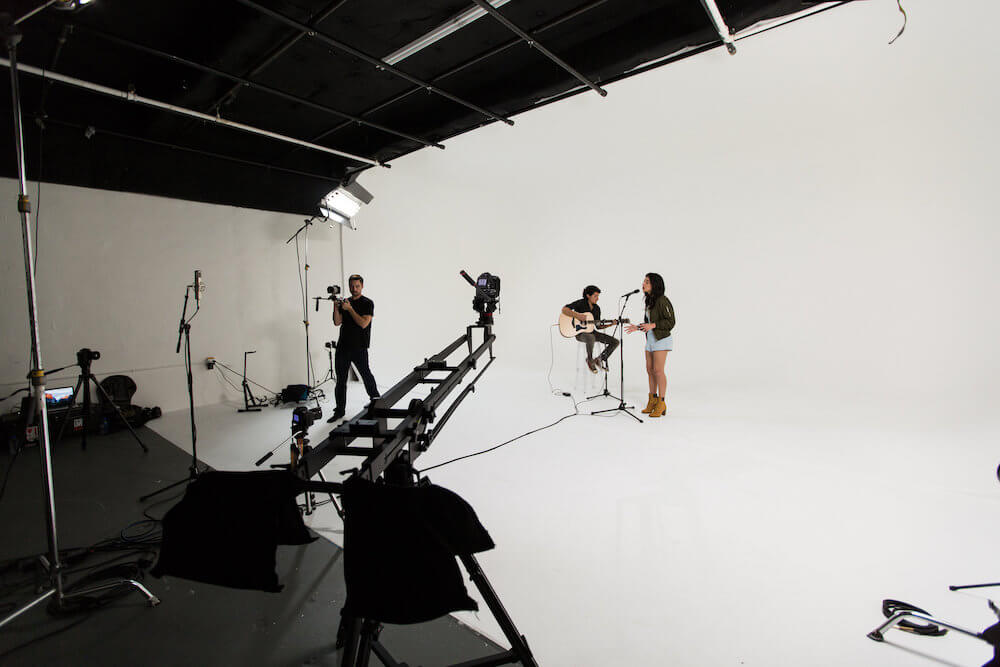 Another approach is to use rotoscoping. This is where masks are drawn around the foreground to cut it out from the background. While software like After Effects includes tools to automate this task somewhat, it is still a very time and labour-intensive process, and generally the results are inferior to other techniques. I would use rotoscoping only as a last resort, and I don't think I'm alone here.

You can use Unscreen, an AI tool that can remove backgrounds from a video. The free version do have some limitations imposed but it is good enough for small applications. Source

Not the answer you're looking for? Browse other questions tagged video editing greenscreen chromakey or ask your own question.