How can I make pseudo 3D movements to static PNG in AE?

I know about CC Mesh Warp and I use it to move static pictures in simple cartoon scenes, but is there anything more convenient?

Like for example I need this pony to slowly sway left and right while staying on the same spot. What is the best way to do it? 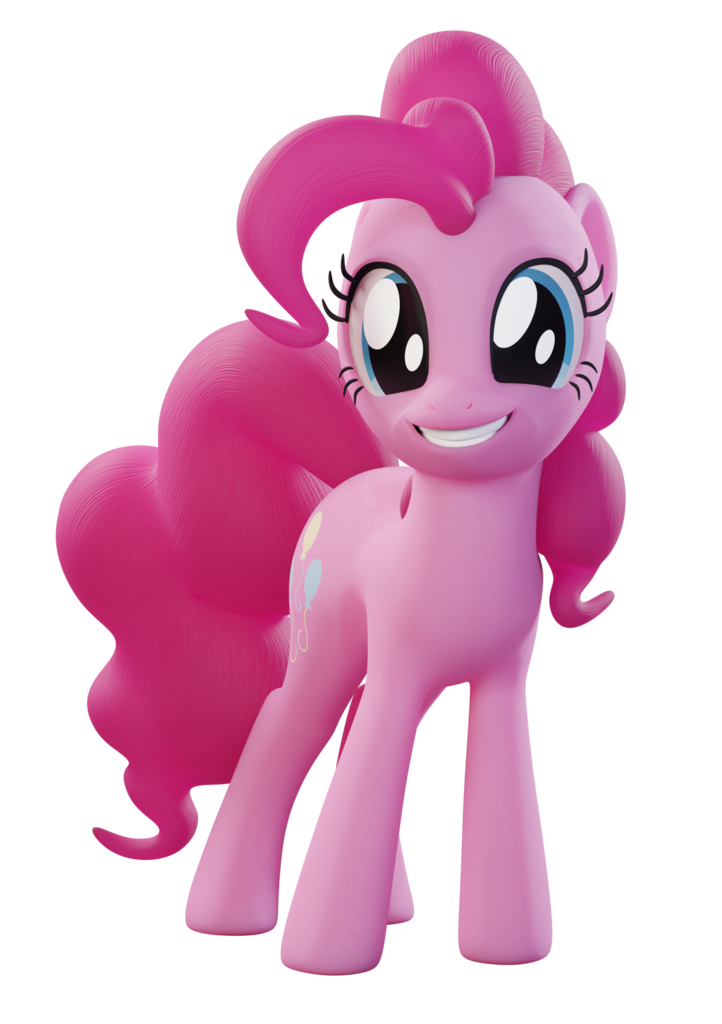 ⌘/ctrlp will switch to the puppet-pin tool. Click on the layer where you want to be able to drag it, say on the head, then click any other areas that you want to have control over - so, if you want the feet to stay still, put a pin on the three visible feet, and maybe the tail.

Now move the playhead down the timeline, and select one of the little yellow dots and drag it. This will deform the layer like it was stretchy. By default when you put a pin on a layer it is already animated, so if you wind the playhead back to the original point you'll see the pony moving. The other puppet tools let you adjust the stiffness of parts of the mesh, and control which parts overlap.

To get really hardcore you can rig the layer, as you would a 3D character. One of the best tools for rigging IMHO is DUIK, and not only because it's free.

1
After Effects CC slant effect crops artwork
1
Making a simple animated template for frequent slight changes
1
After Effects, can I parent specific points on a path to a null object?
1
Would rendering After Effects project in Premiere Pro decrease quality?
2
Moving Multiple Layers on Timeline
2
help to animate an lower thirds that's positioned by expressions
1
How to have an overlay move to specific points at specific frames using ffmpeg
2
Creating the Star Trek warp effect in After Effects
0
After Effects: How to make 3D path