But VLC is unable to play the 360 video correctly; the video contains all the 360 degree video information but it's showed at the same time (on Vimeo the video plays OK). The result is the following: 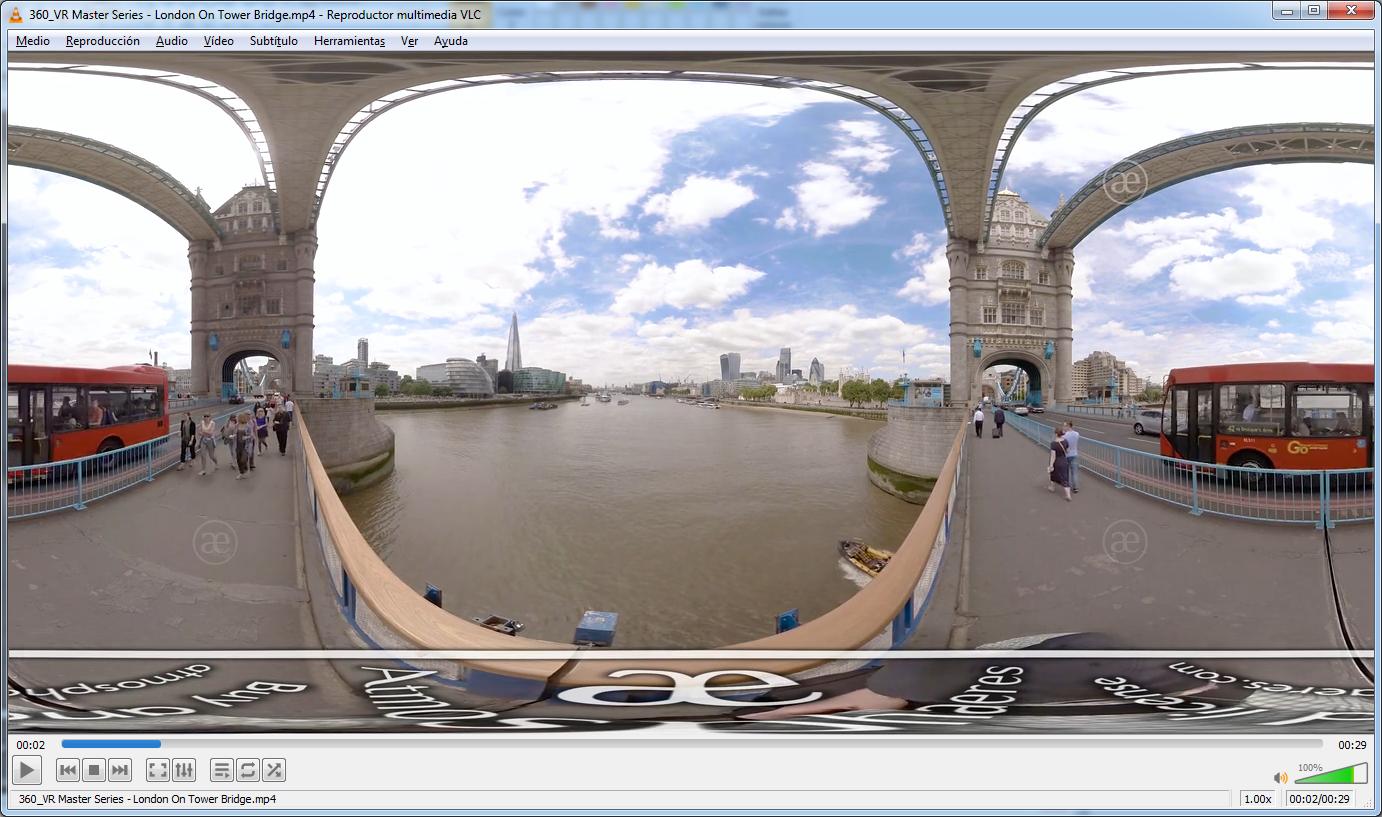 I think that maybe the video could be reencoded with ffmpeg to be more VLC friendly.

The media info of the downloaded 360 video is this: 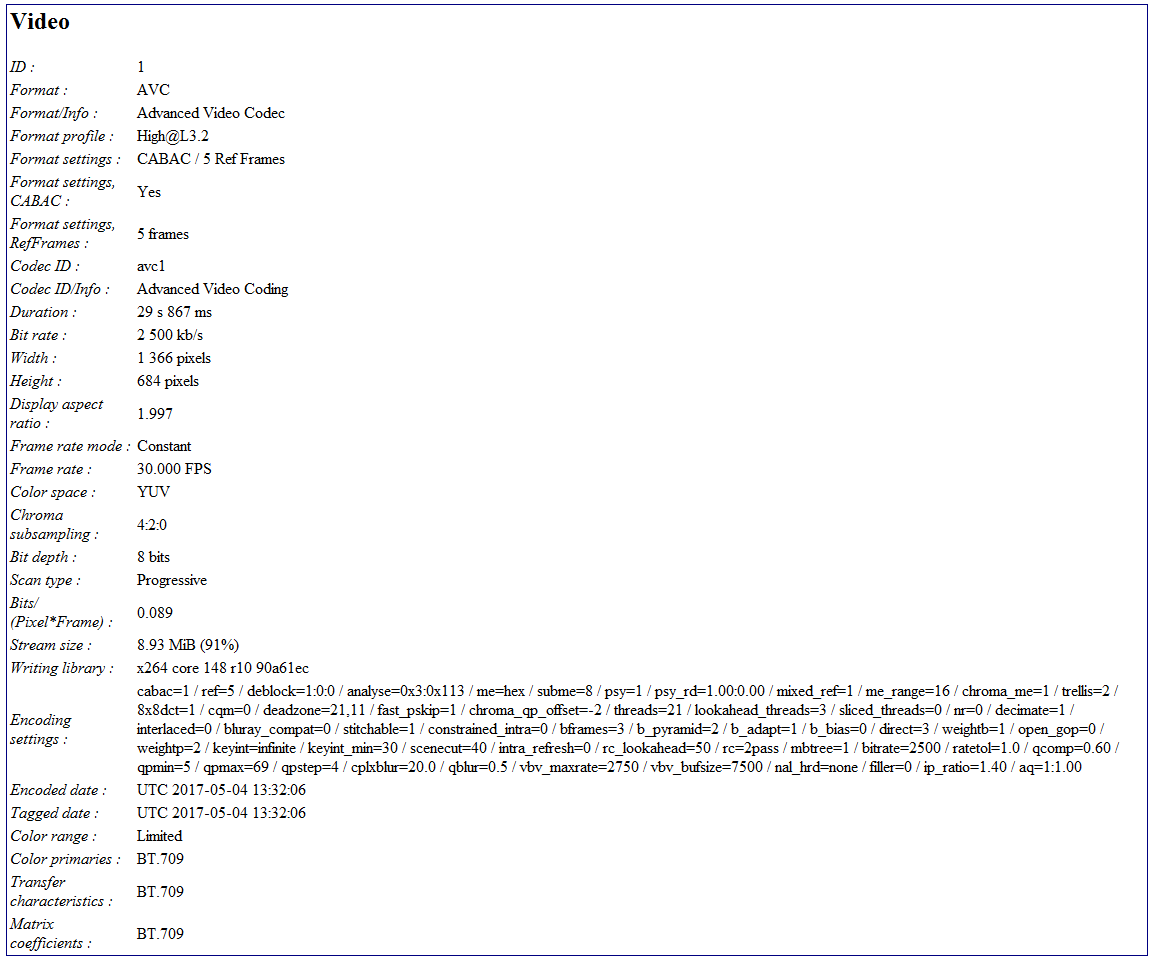 The 360° video you downloaded is encoded as an equirectangular projection, meaning the video was projected onto a rectangular surface. This makes the video indistinguishable from a normal video.

In order to be recognized as a 360° video, the video must contain specific metadata. You can use a tool provided by Google for uploading videos to YouTube: Upload 360-degree videos. Apply this tool to your video and VLC will correctly recognize it as a 360° video.

The problem comes from the video which should have the metadata projection=equirectangular. To fix it:

Open the created file with VLC. It should be launched as a 360° video. You can remove spatialmedia and uninstall Python.

Not the answer you're looking for? Browse other questions tagged ffmpeg vlc 360video vimeo or ask your own question.

2
Unable to concatenate videos due to identical MOOV atoms
2
Join 2 videos to play at the same time
2
How to normalize 360-degree videos so that certain object / person remains in the middle?
1
Can't Get Playable Video From Images in FFMPEG for Oculus Go
0
Merging two videos with hstack and play them back sequentially
0
How to turn video with spherical, equirectangular projection into an actual “360° video” playable with VLC?
1
How do you open multiple videos with multiple subtitles in VLC from command-line?