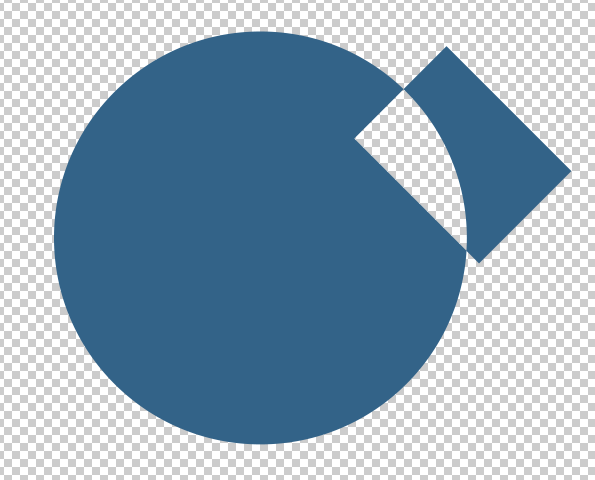 2
Animating shapes vs masks in After Effects
3
Scripting - Where is the documentation for the Layer#Effects attribute?
1
After Effects, can I parent specific points on a path to a null object?
3
After Effects on Mac: Use touchpad to scroll like in PS or Illustrator
0
Opacity and feather doesn't work at mask
0
After Effects: Jagged edges on shape layer and white borders in general
1
Importing Adobe Illustrator files as Parametric shapes in After Effects?
0
Path shape not masking text through Track Matte in After Effects