I'm a physicist with no experience in video production.

I work with satellite imagery and I have created timelapses where one frame corresponds to one minute. It matters I preserve the time/frame rate. However, I am finding this difficult

Using Adobe Premiere Pro I track features on the satellite imagery using a coloured dot (using timeframes etc), then export this as a movie which I analyse using a script I have coded. I then get data regarding where the coloured dots are, their velocity and the interactions between them. However, my velocities are meaningless at the moment because of the frame rate issue - I can't preserve the 1 frame for one minute issue. Sometimes premiere pro skips frames or doesn't update the whole frame, etc.

I really want to maintain the frame rate and stop "interlacing", i.e. where the whole frame doesn't update. I just want the original video with my animations on them - no other changes. 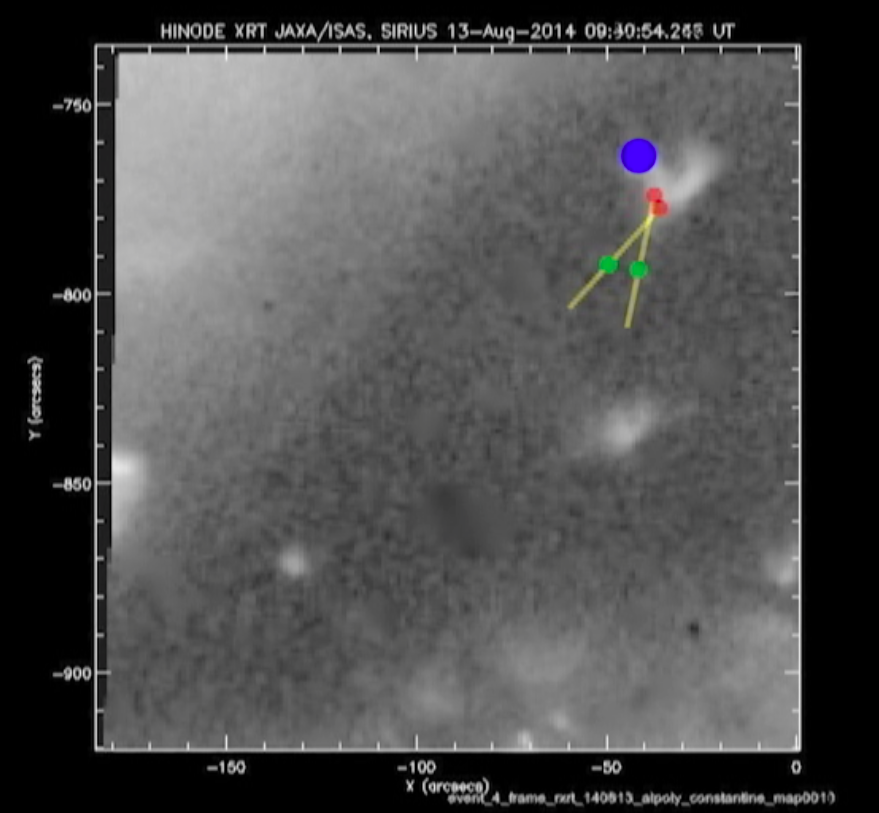 This frame is repeated twice in the resultant video: 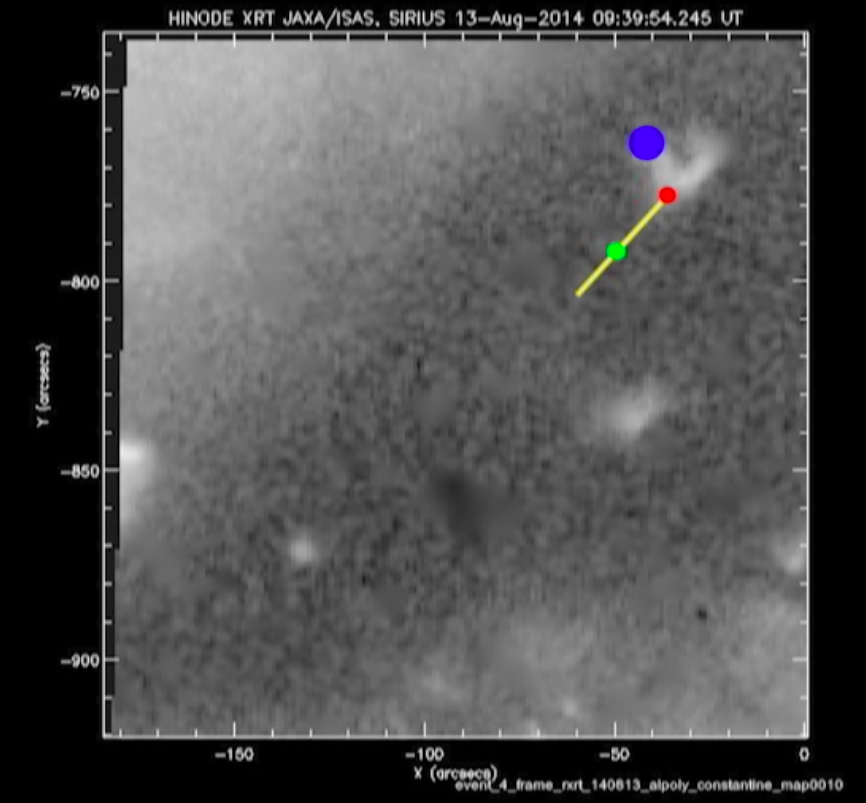 Full video (2Mb) can be found here. (https://www.dropbox.com/s/x0dmj9j8br2j4y3/AL_202_Tracking%20copy.mov?dl=0). When going frame by frame, note that the frame counter of the original timelapse at the bottom right hand of the screen does not match that of the resultant video with animation overlay. The solution ideally needs to have each frame of the original timelapse match that of the resultant video. i.e. each time you move forward a frame, the counter increases by an integer.

If anyone is interested what you are looking at; its x-ray imagery from the Hinode satellite (NASA/JAXA) pointing at the sun, looking at eruptions from the sun.

NOTE: Image Sequence imported, Sequence in Timeline and Export Settings have to have the same Frame Rate.
That is all. You should not have any Skipped or Extra Frames in output video.

Not the answer you're looking for? Browse other questions tagged premiere animation framerate or ask your own question.