The videos I uploaded to a Facebook canvas are discolored. Any thoughts on why? 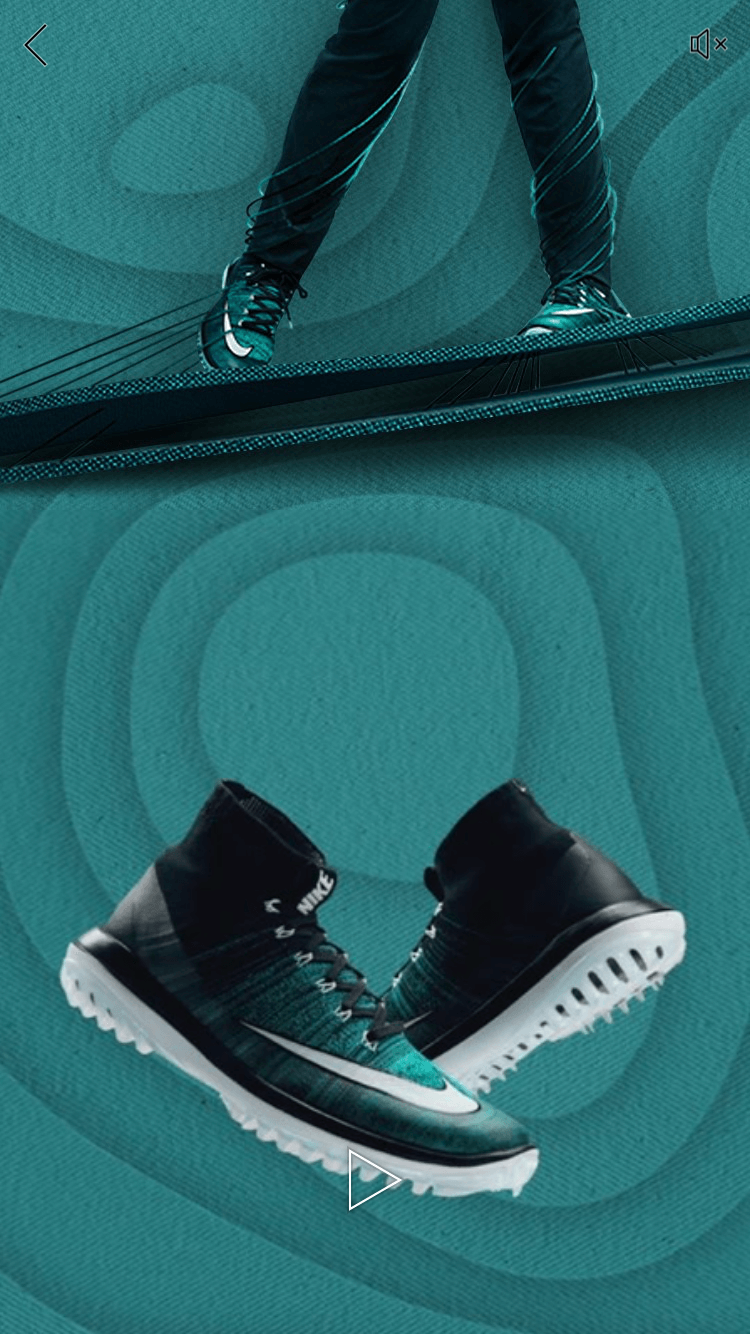 However, once you click on the video element to play it, it becomes discolored with a blue hue. I have tried saving out the video in several different color ways and none worked. Currently, I am using no color management and it seems to be the closest match to the imagery.

Here are screen grabs of what the video elements look like after playing: 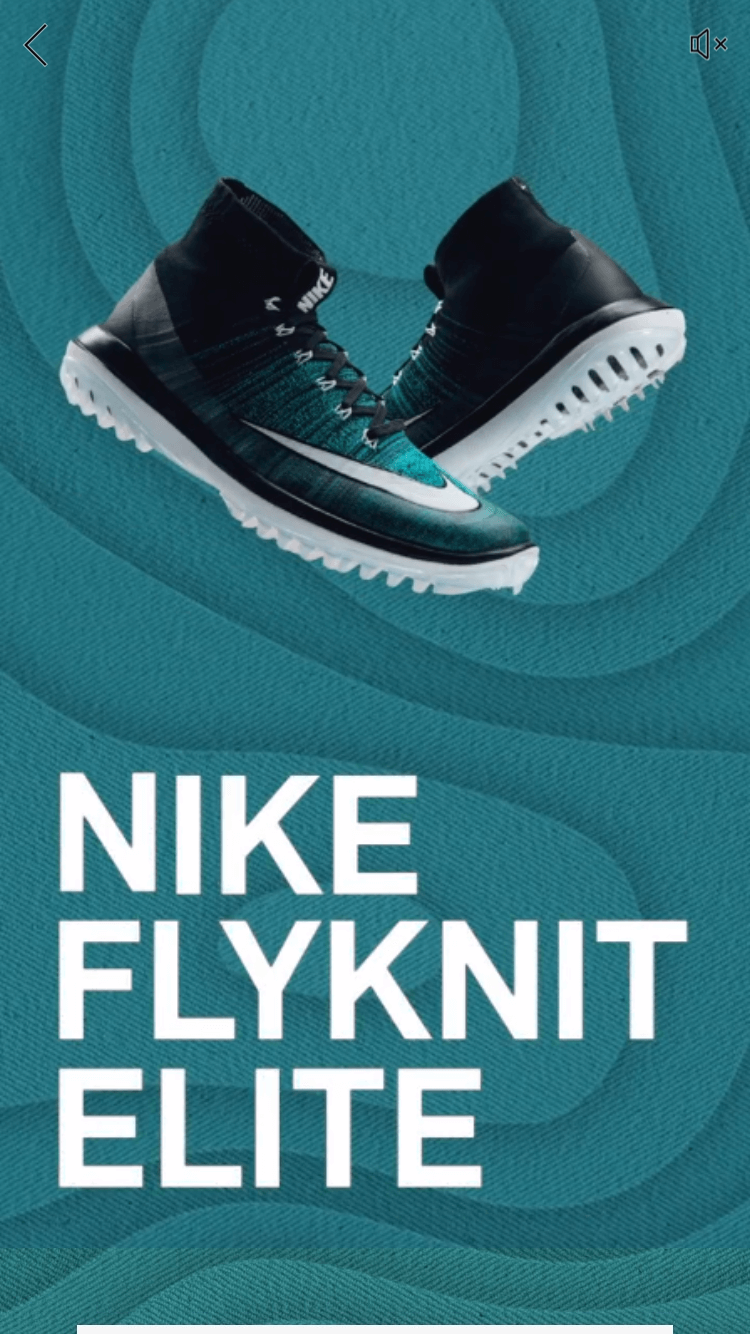 In the above images you can see the color difference and blue hue that appears after pressing play. Has anyone else experienced issues with Facebook advertisements or canvas elements that have become discolored after uploading through Facebook? I tried to ask on their forums but got no replies. Any insight on why this might be happening would be very much appreciated. Thank you!

Browse other questions tagged video-quality color-correction color color-grading or ask your own question.

4
Possible to use sRGB as mp4 colorspace?

7
Upon export in Premiere Pro, colors lose saturation when previewing in QuickTime
8
Post-production workflow: VFX before color correction?
3
why movie video is different from other videos (sports, news, or other)
0
How to avoid uploaded video being re-encode by Facebook
0
Why This Video Appears in Full Canvas?
6
Why are there so many color spaces available?
0
Why both videos are of same file size?