I'm not really doing video production as living, just for fun. So my knowledge is very limited.

In the Trapcode Particular I'm creating a particles with simple 3D emitter: 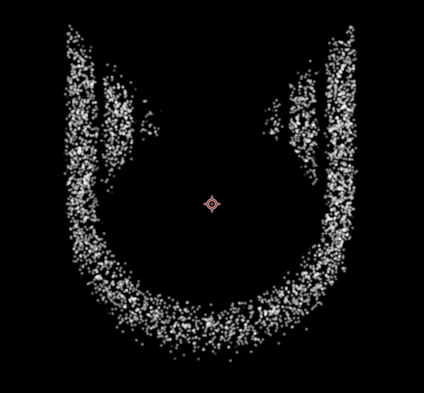 Now, I only want particles to come from the top of the icon, so what I did is using Linear Wipe to cut off the emitter source to hide those bottom particles: 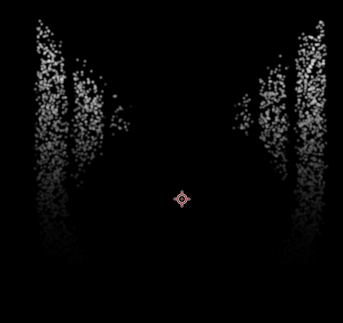 Now, my question is does After Effects actually render and process those hidden particles ? Or he is smart enough to know it will never be visible and he skips them ?

Edit 2: I actually went inside the Pre-composed emitter source, did a Mask Subtract and the I think that it should of solve my rendering issue ? So, to sum up my questions, does the issue I described actually happens ? and does my solution with the mask solved it ? 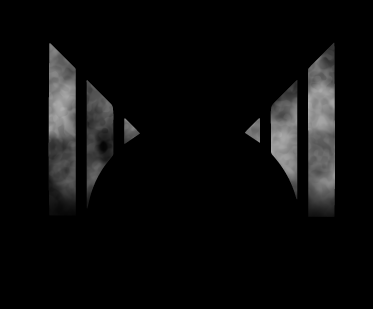 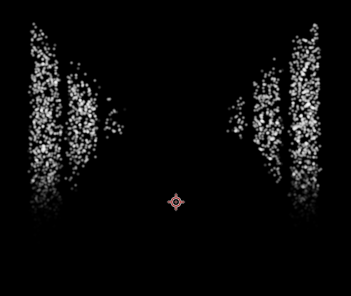 I think you have answered your own question, but let me try to answer it from the perspective of a programmer (not one who wrote After Effects, but one who has written a lot of programs and seen a lot of source code).

After Effects (or any other compositing program) operates on layers. Layers can be combined, masked, or used as inputs to transformations or operations.

The layer that contains your icon doesn't know about any processes or effects that come after it. If you apply a particle emitter to that layer, particles will be emitted regardless of whatever masks come later. Some particles may be masked by later layers/operations, but none of that affects what particles may be emitted due to the shape/color of your icon.

When you compose your icon with a mask, and then apply the emitter to that result, then of course the emitter is starting with the masked pattern.

Not the answer you're looking for? Browse other questions tagged after-effects animation-rendering or ask your own question.