Record video without Live View / Turning off Monitor while Recording

I am a brand new amateur photographer, so I really needing a lot of input from other users, for example..

I just notice yesterday while recording some video with my Nikon D5200 that I can't record video using only the eyecup view !

Only when I was using the live view mode, I could press the record button and record video, why is this happening?

My problem is that, the monitor is one of the camera functions that drain most of my battery!!! I record three videos of 20 minutes and I it's dead, because the screen is always on.

So, actually I have two questions:

1) Can I record video using only the eyecup mode (without live-view)?

2) If it's not possible, then, can I use live view mode but just turn off the LCD monitor?

Thank you so much for your help! Looking forward for your answer, I am loving learning photography, still need a lot of information :)

I can't record video using only the eyecup view

As opposed to mirrorless cameras, SLRs use a mirror which sends the image which passes through the lens to the top where, with the help of a pentaprism, the light is redirected to the viewfinder.

When you shot a photo, the mirror is raised, letting the light through. Behind this mirror is situated the film, or, in digital SLRs, the sensor.

Depending on the position of the mirror, the light arrives to either the sensor, or the viewfinder. Never both. You can, by the way, see it very easily: shot a photo at 1/2 of a second while looking through the viewfinder: you'll see that it becomes dark for half a second.

When you're recording a video, the mirror is raised during the entire recording: the light which passes through the lens hits directly the sensor. The same thing happens with Live View—the only difference with video recording is just that the signal received by the sensor is not recorded to the memory card.

Could you disable the LCD screen when shooting a video? I don't remember seeing anything like that in the options, and it wouldn't be particularly useful, since it's kinda useful to be able to watch what you're shooting. However, if you're using a remote controller (such as a tablet or a PC), then the LCD screen on the camera is turned off.

Why wouldn't the mirror move up and down constantly when shooting the video, letting you look through the viewfinder?

There are a lot of reasons for that, including the following:

The last point, specifically, leads me to another aspect. I imagine that your original question is motivated by the fact that it's difficult to view anything on the LCD screen in a bright day. For that, different accessories exist. Most popular ones are the viewfinder which fixes itself directly on the LCD screen like that: 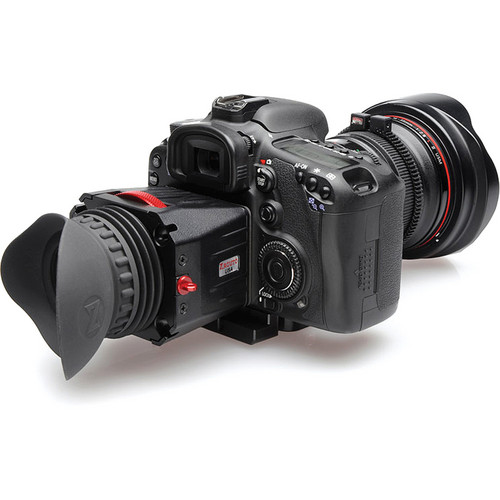 as well as the external monitors which look like that: 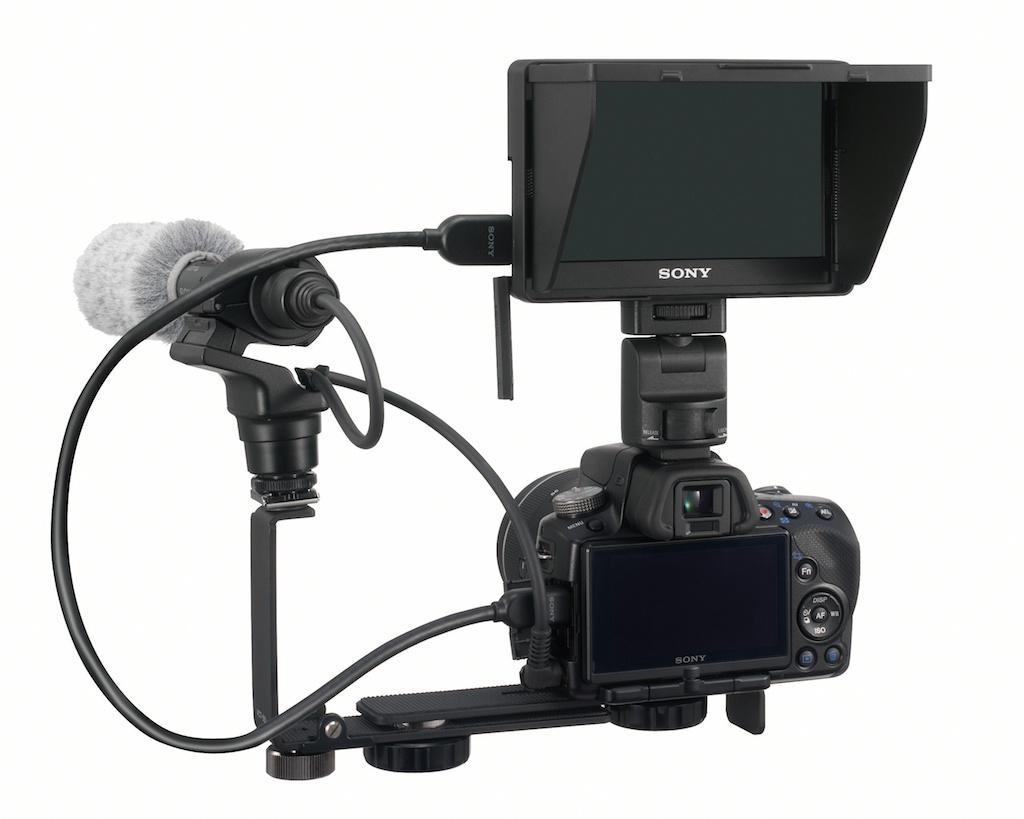 There is a much less expensive alternative: use a tablet as an external monitor. However, the quality of a professional external monitor is much higher than a tablet, especially noticeable when you have to work outside on a sunny day.

My problem is that, the monitor is one of the camera functions that drain most of my battery!!! I record three videos of 20 minutes and I it's dead, because the screen is always on.

No, it's not. While the LCD screen consumes some power, what actually drains the battery is the recording itself, i.e. the processing of the light received by the sensor into a video file on your memory card.

Note that there are accessories for that too. Power adapters make it possible to use the camera without battery, so if you're shooting videos in a studio, this could be an option.

For some DSLRs, Nikon also sells battery grips which are connected to the bottom of the camera. It looks like this: 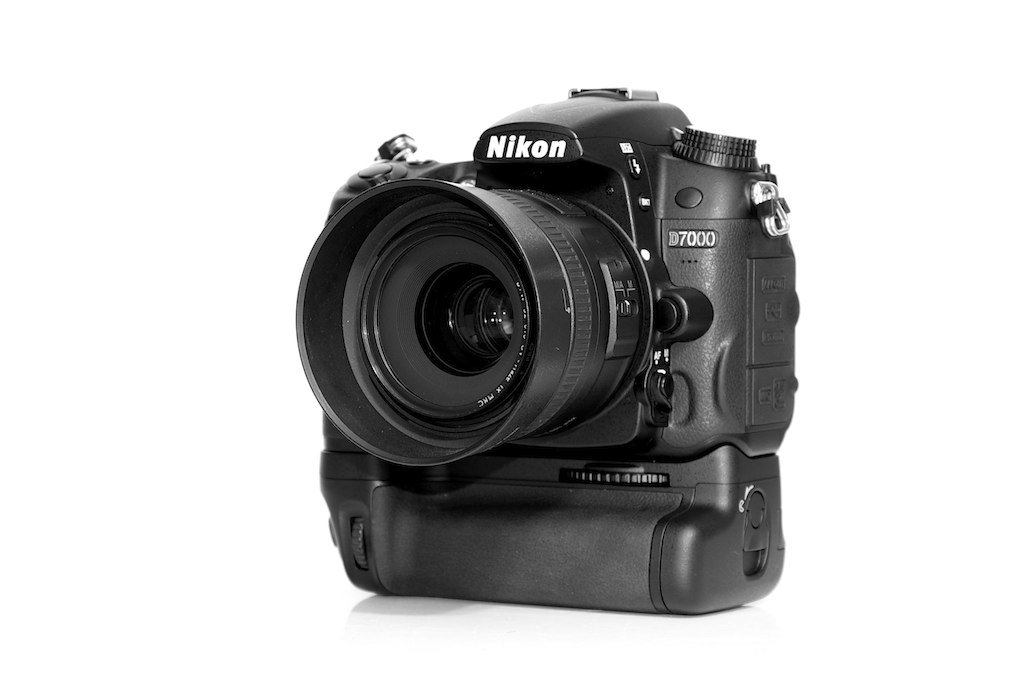 However, it seems that Nikon doesn't have grips for D5200. There are third-party ones, but be careful when purchasing them, since low quality ones can damage your camera. High quality ones are usually rather expensive ($200 to $600).

Another solution consists of buying spare batteries. When one is depleted, you use another one, while recharging the first. Having three or four batteries is not that unusual.

1
Recording 2-4 live video feeds in sync
6
How do I record a computer monitor without banding/flickering with a Canon t2i/550D?
1
How to get higher resolution and smooth exposure control when shooting movies with a Nikon D5000?
3
What can I use to build a live video recording, streaming, marking application / platform?
0
How to record multiple days worth of video without interrruption
0
Color is being processed strangely after uploading to YouTube
2
Flickering when doubling shutter speed
3
Practice Manual Focussing
0
Noticeable video delay when connecting to laptop and DSLR + external mic