Which are the best settings for crisp graphic output using After Effects?

I'm new to AfterEffects but a long time adobe user. I'm trying to do a simple animation using hi-res, lossless PNG's which I have tried exporting at their actual size and @2x up to @4x which I then scale down. I have reason to believe it's not the quality of the PNG's that are the issue as a vector square drawn directly in AE has the same blurred effect.

I have tried the many different codecs- Animation, PNG, H.426 etc but they all have the same results.

Please help! I had such high hopes for AE! 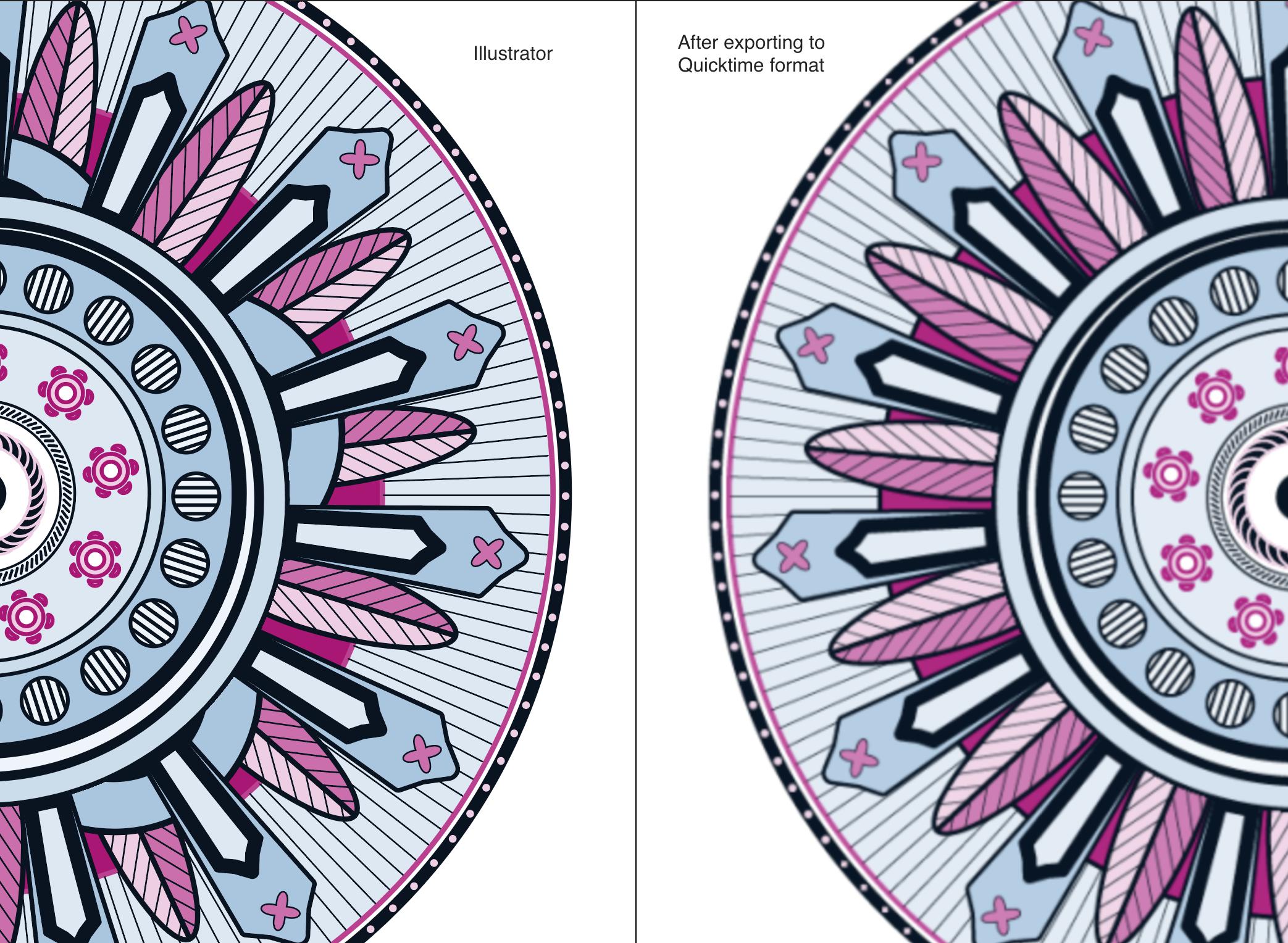 If you're designing source artwork in Illustrator, take advantage of the fact you can bring your .ai files straight in AE.

On the layer in AE that you put the AI vector, click the 'continuously rasterize' button and you'll get your crisp vector edges back. 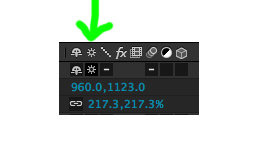 OK, so the asset is sharp when it's 956×956, but you then put it in your comp and scale it down to 50% meaning that it is now 478×478. It looks softer than it did at full resolution. Yes, what did you expect to happen? It has lost 75% of the pixels it originally had, it's going to look softer, end of story. Export from AI at the same pixel size that it's going to be in the comp and that's the resolution you have to work to. If it looks too soft, then change your design.

Video is a raster format. If you put something in a comp it is going to be rasterised, and if you make it teeny tiny you may run out of pixels. That's what designing for the screen is all about. You've only got a grid as large as your final resolution to play with.

Let's put it into perspective that will help you visualise it from a print designer's view. If you were designing for print with a dpi of 300, your 720p video frame would measure around 11cm × 6cm (4.3" × 2.5"). Not very big eh? For something this size you wouldn't put in elements with tiny details and expect those details to look super crisp on the final result. Same for video.

Tiny details will get antialiased and look soft - when they're compressed you will lose even more detail. Your job as a designer is to design stuff that looks good at the final resolution. (And if you think that's a drag, try designing for standard definition interlaced content delivered on VHS tapes. You kids don't know how good you gots it).

Not the answer you're looking for? Browse other questions tagged video after-effects video-quality animation export or ask your own question.

2
Change output using a .jsx script for After Effects CS6
2
After Effects - output formats
2
Color shifts in Quicktime when playing h264 encoded movie from After Effects
1
Premier Pro CS5 makes AVCHD footage jagged and bad
1
Photoshop animation dropping frames at 12fps or as image sequence
0
What are some Best Camera Settings for Recording for Chroma Keying and which color of cloth reflects least green color?
1
Best way to create external alterable configuration file to be read by After Effects and Java