Collapse Transformation not working in Adobe After Effects CC

I'm following a tutorial on AE and it is completely confusing to me as I cannot get the desired result.

Here are the steps in the tutorial:

The desired result I want is the transformation view being snapped to just around the rocket, but somehow it doesn't work as I expected. What am I missing here? Screenshots below: 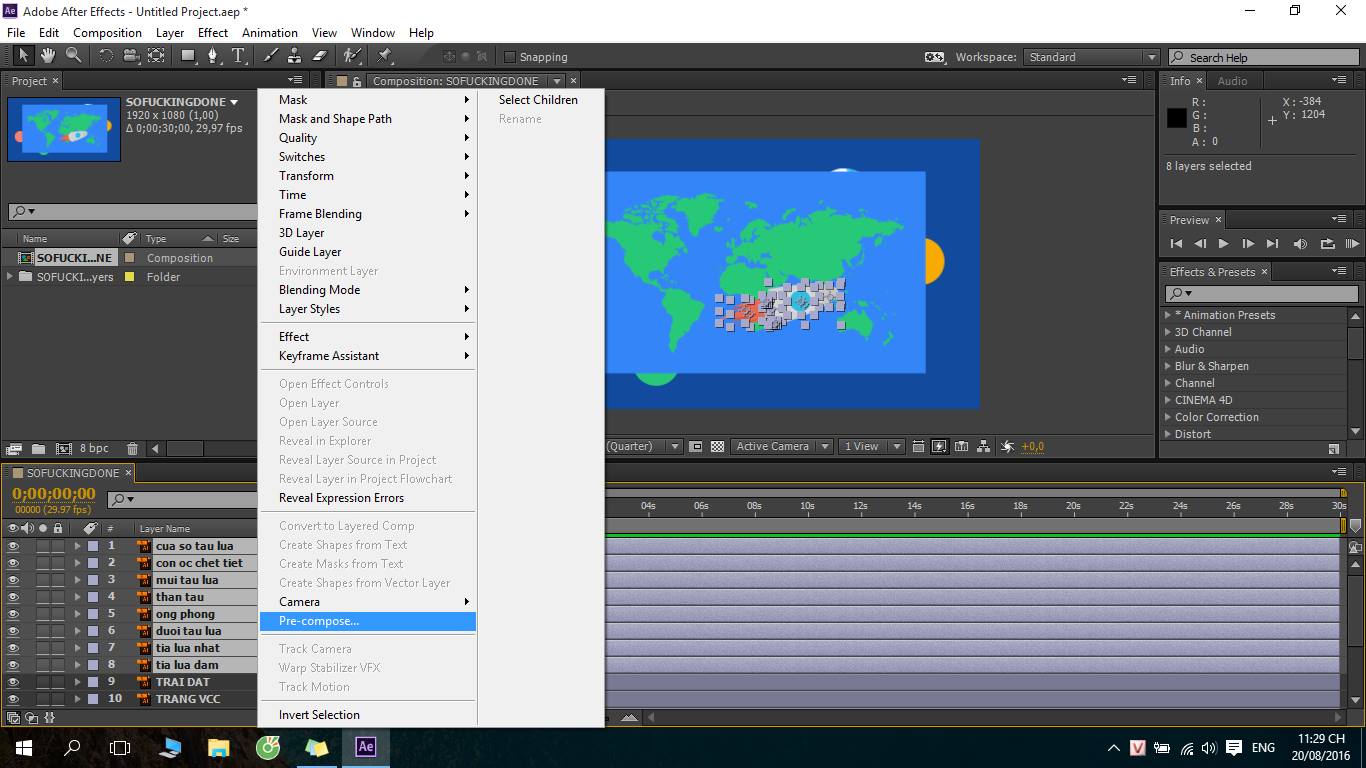 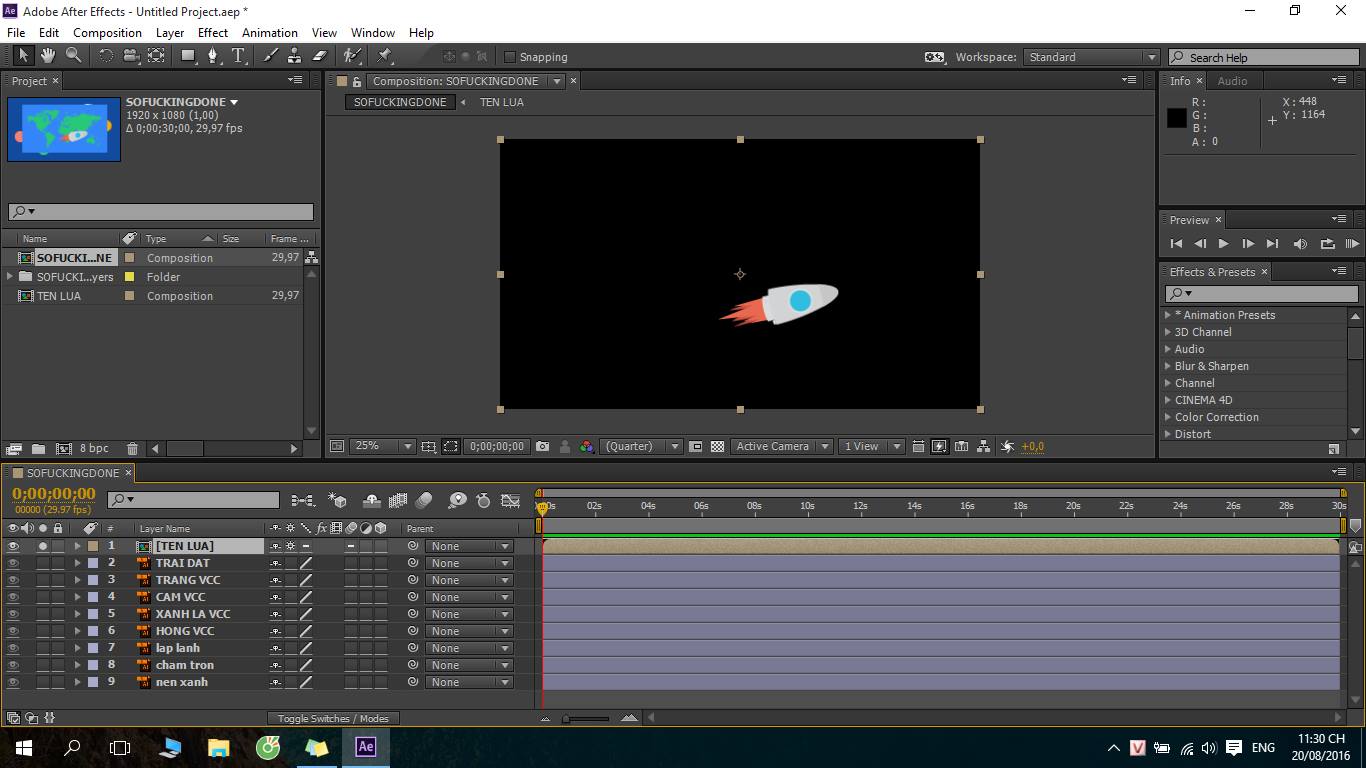 The area should fit just around the rocket but it doesn't.

I get the feeling you think collapse transformation means something that it doesn't.

What Collapse Transforms does is to leave all the transformation properties in the subcomp intact and available to the comp that it's nested in. It's basically like you've got all the layers still in the outside comp, just grouped into one layer for ease of organisation.

Here are two subcomps, both contain text that extends past their outside edges: 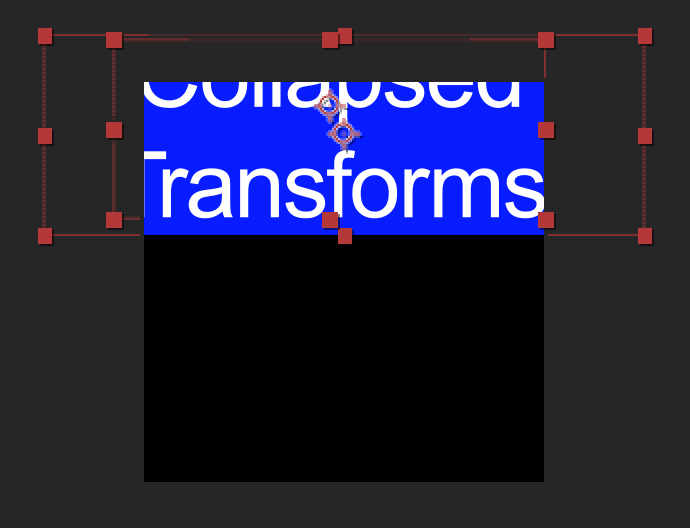 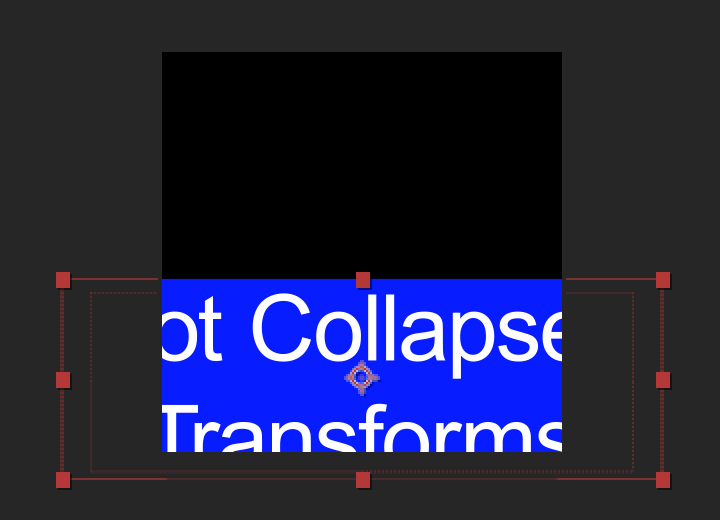 And here they are in the outer comp. Top one is collapsed, bottom aint. 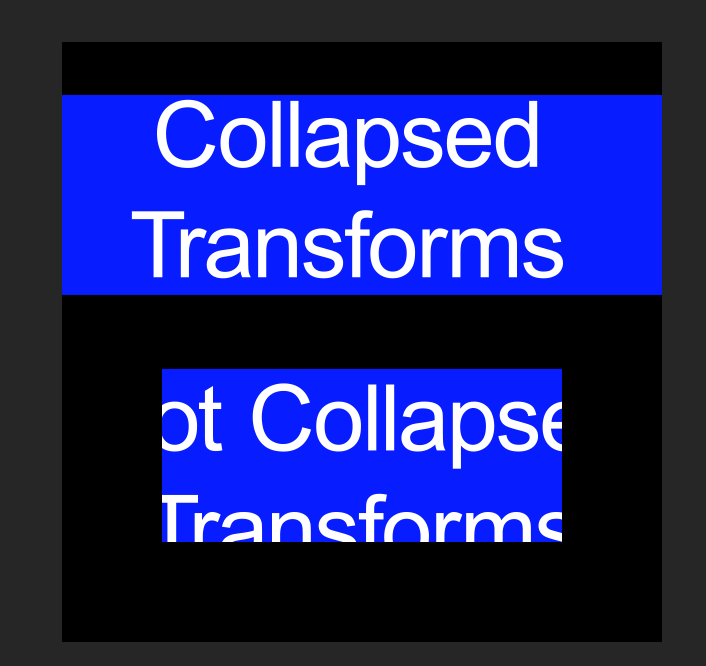 Here they are scaled down in the subcomp: 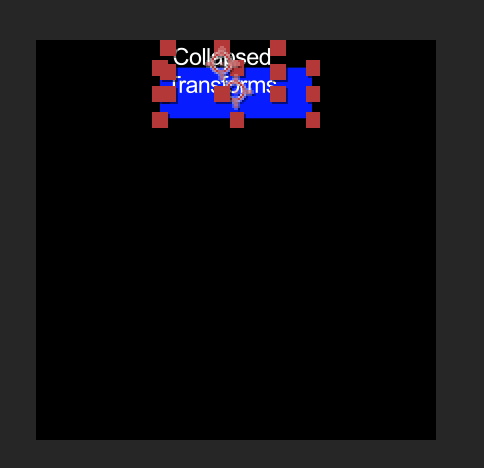 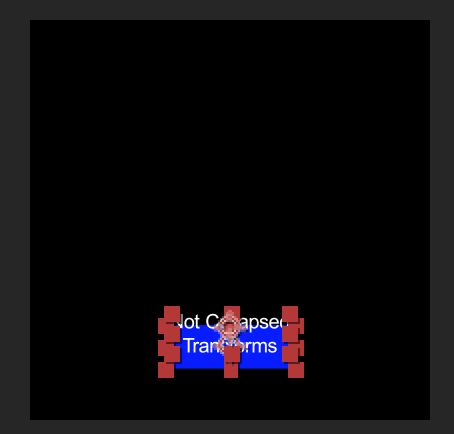 And here's the outer comp with both layers scaled back up: 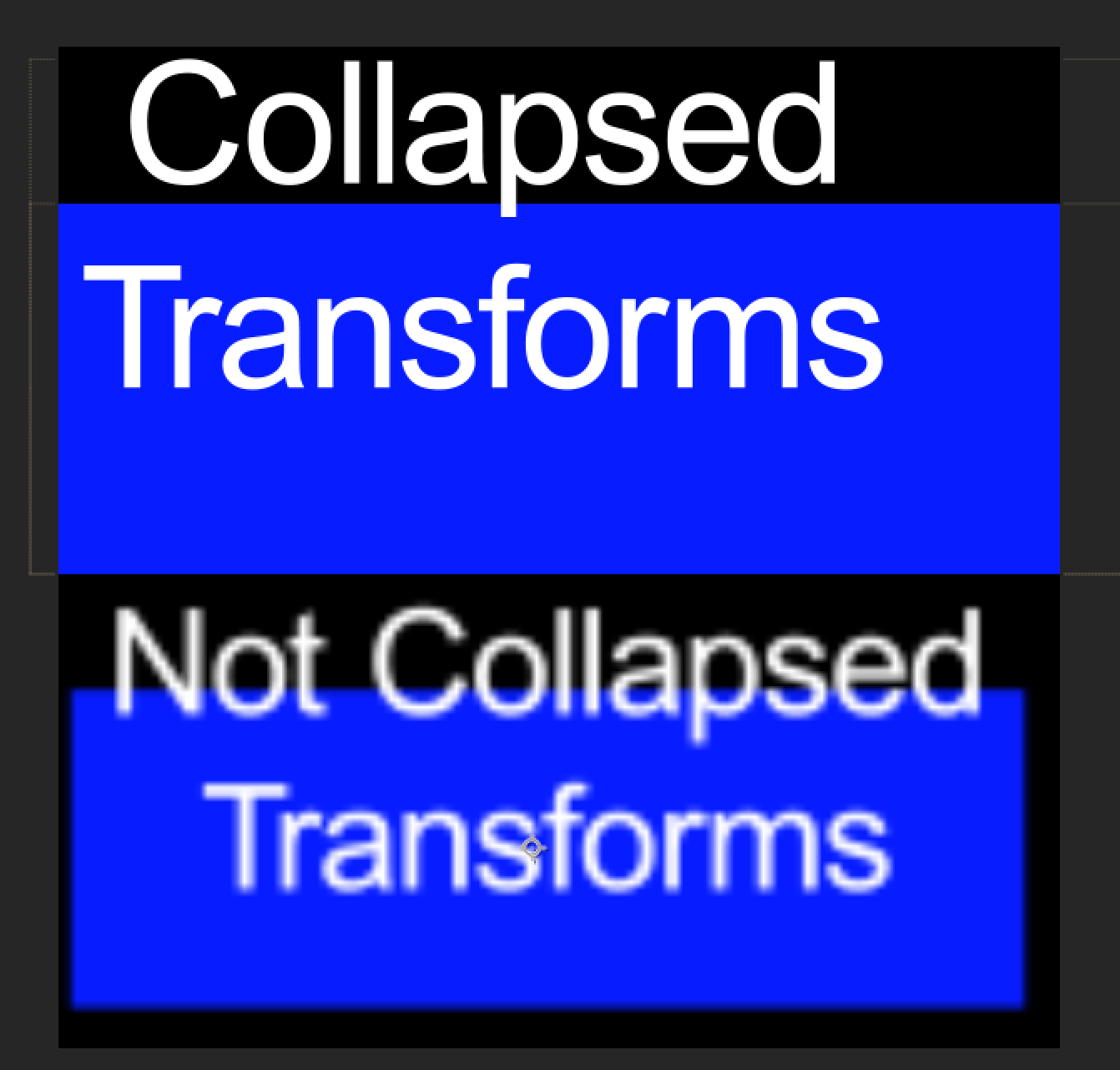 What Collapse transforms doesn't do is automatically crop the subcomp to fit its components. Is that what you were expecting?

Not the answer you're looking for? Browse other questions tagged after-effects adobe or ask your own question.